Keep up to date with our response to Coronavirus.
Home / Services / For You and Your Family / Personal Disputes

We will fight your corner if you face a dispute

Whether you need to bring a claim against another individual or business, or find yourself having to defend yourself against a claim, our expert and highly experienced dispute resolution solicitors can help you to:

We help individuals in all walks of life, regardless of the nature of their dispute. Our typical clients include:

We recognise that going to law over a dispute is not something people do lightly.  We take the time to understand the issues underlying the dispute and what really matters to you.  We help you to understand your options and take an informed decision as how best to proceed.

Our approach is robust and no-nonsense but pragmatic.  Where possible, we encourage clients to use alternative approaches to dispute resolution, such as mediation, in order to produce the best result possible whilst keeping costs under control.

Securing an injunction during a property access dispute. Our client, the son of a deceased haulier had an agreement from his father that he would be able to operate from the yard throughout his lifetime. We applied for an injunction to prevent our client being removed from his place of business by his mother-in-law to whom the property had been left in the father’s will.

Bringing a claim for damages against a local NHS Trust on behalf of the widow of an appendicitis patient, who suffered complications resulting from his treatment.  During his time in hospital, he became agitated and tried to end his own life.  Following transfer to a different ward, he threw himself out of an open window causing fatal injuries. A claim by our client against the NHS Trust resulted in admission of liability and a significant six figure pay out.

Acting for the parents of a teenage boy in a claim regarding unpaid school fees, brought by a leading independent school.  Our clients asserted that the school was in breach of contract as it failed to comply with its own policies and procedures regarding child safeguarding.  The school had diagnosed our client’s son with a medical condition he did not possess, and subsequently treated him accordingly. 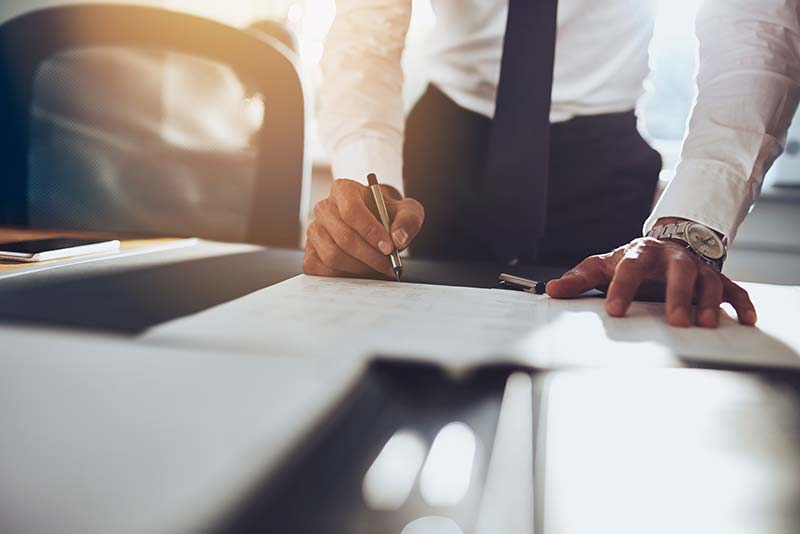 5 Steps to Selling Your Business: How sellers can influence the sale

During Covid-19 the bargaining advantage has shifted to buyers, so sellers need to be prepared and get involved in the sales process to achieve the best price for their business and avoid any claims post-completion. Read more