Partner and Head of Dispute Resolution

John is an experienced Legal 500 and Chambers & Partners recommended lawyer and the head of our Dispute Resolution team. With over 20 years’ experience John handles a wide range of commercial and personal disputes, covering everything from basic breach of contract to trade mark disputes for prominent entertainers.

John has the complete skillset any business or individual needs to face their dispute head on. He is a Solicitor-Advocate with the right to appear in any court in England and Wales and a qualified Arbitrator and Mediator. So, for those looking to explore all their options whilst retaining a consistent and high level of legal advice, John can deliver.

John has had a long, distinguished legal career across three countries. Originally hailing from South Africa, John read Ancient History at university where he enjoyed analysing large volumes of complex, often conflicting information and forming theories about events from the past.

Studying ancient texts and materials, John found while later studying his post-graduate degree in Law, is much like solving a legal case – it involves gathering all your evidence (whether that be contracts, correspondence or conflicting witness accounts) and applying your knowledge within the wider context of the situation to convince someone else (a judge or a fellow archaeological scholar) that you are right.

After graduating with his LLB in 1996 and LLM in 1998, John practised as a Barrister in Johannesburg, whilst studying further part-time for a specialist qualification in company law. In 2003, John qualified as an Attorney in California, USA, whilst living for a period in that state. John then came to the UK and, after reading for the Qualified Lawyer’s Transfer Test at BPP Law School in London, was admitted to the roll of English Solicitor in 2004.

Also In 2004, John joined Longmores’ Dispute Resolution team. However, his professional pursuits did not end there. In 2006, John became a Fellow of the Chartered Institute of Arbitrators, followed by training at Harvard Law School in Basic and Advanced Negotiation.

In 2010, John obtained his MA in UK, EU & US Copyright Law from King’s College London. The final string to his bow (for now) is his accreditation as a Civil & Commercial Mediator from the London School of Mediation.

John deals with all manner of commercial contractual disputes but specialises in shareholder and partnership disputes, theft and misuse of commercially confidential information, copyright and trademark infringement, and all matters related to the recruitment industry.

Recent cases of his include:

John is the Head of our Dispute Resolution team which is ranked by leading client guides, Chambers & Partners and the Legal 500.

He is also a Fellow of the Chartered Institute of Arbitrators, a member of the Solicitors Association of Higher Court Advocates and an Accredited Civil & Commercial Mediator.

“We are grateful for the service provided by John Wiblin who became a partner to the business in addressing our case.”  The Legal 500 2023

“John Wiblin is very knowledgeable about the law and procedure. He is always thinking about tactics, outcomes and what happens next.”  The Legal 500 2022

“John was engaged by my company on a contract law problem, which went to High Court and we won the day. I found John to be tremendously supportive throughout the process, gave very clear precise advice and organised extremely professional council representation.”  Managing Director

“John’s knowledge is superb. John also takes the time to explain the legal jargon so it’s easy to understand what’s happening and the consequences of action. I’d highly recommend him.”  Senior Manager

John is highly active within his village’s local community. He is currently or has recently been Chairman of his parish council, of the local trust responsible for maintaining the village greens, and of a committee dedicated to improving local roads.

John loves listening to music and you’ll find almost every genre going within his extensive vinyl collection. He also enjoys foreign films, particularly French films, and has taken French classes every Saturday morning for the past several years. 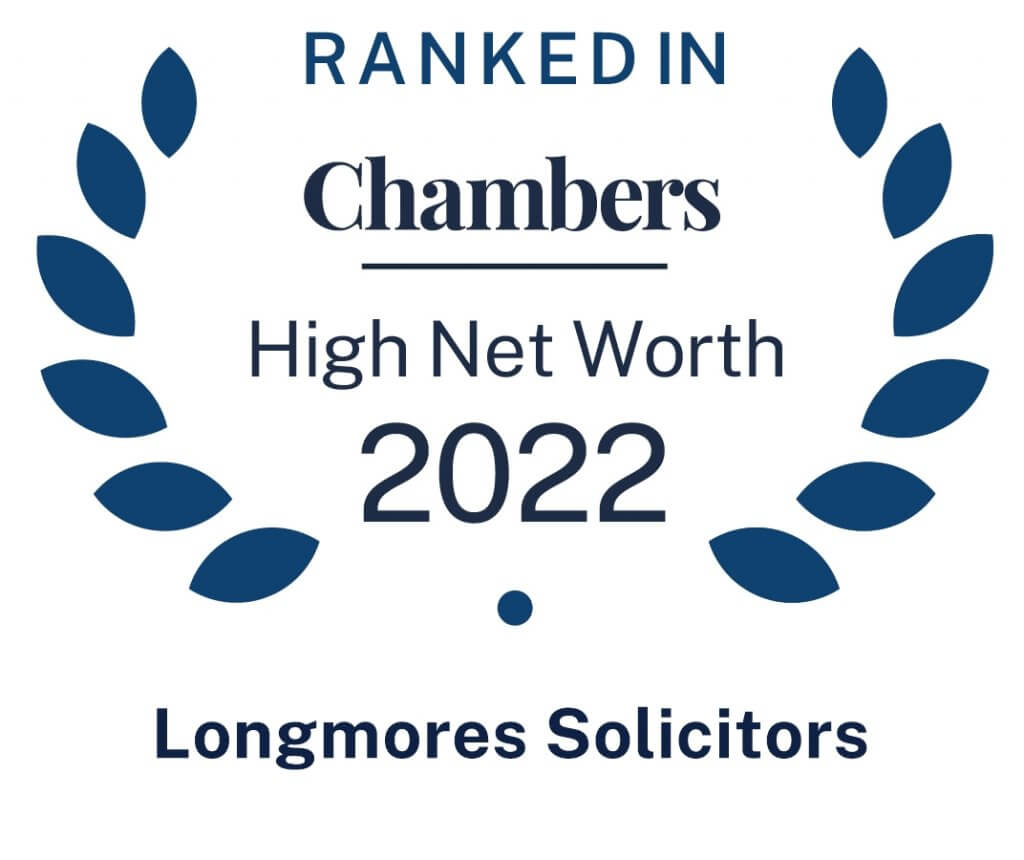 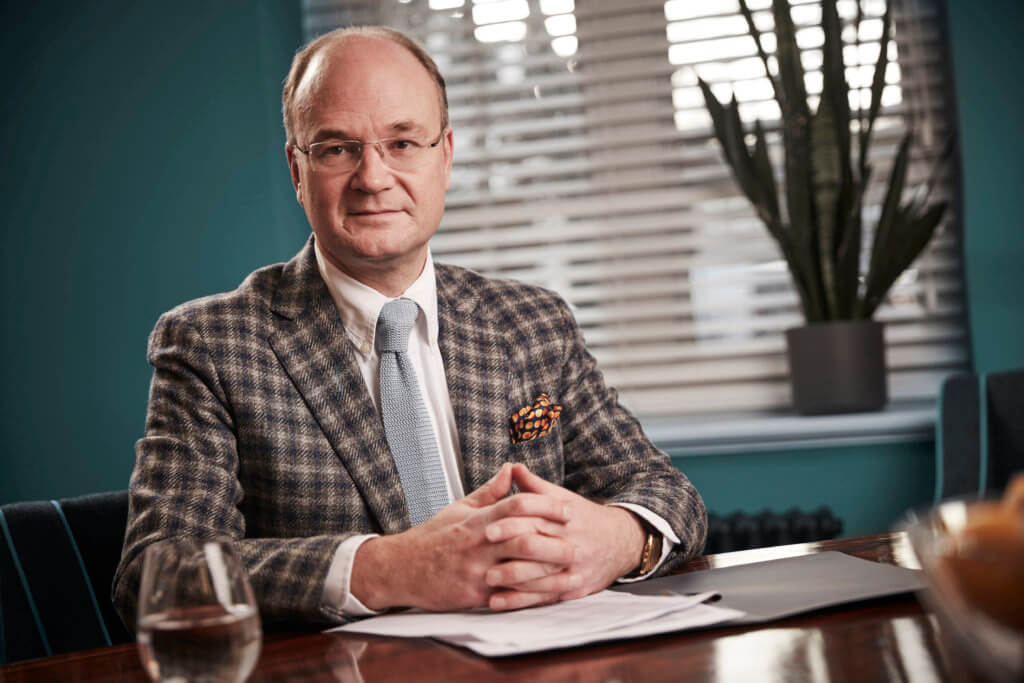 Partner and Head of Dispute Resolution