A Royal Lesson in Keeping Things Under Your Hat

A judicial decision has seen the late Duke of Edinburgh’s will sealed for 90 years, and the value of the estate excluded from the grant of probate.  The ruling highlights an often-overlooked fact, which is that a will, setting out how an individual wishes to pass on their assets, will generally become a public document after death.

This demonstrates the importance of discussing your intentions with your family when making a will to avoid later challenges, as the document may be read by anyone with an interest in the estate, and the need to exclude confidential information from the will.

“This is an issue not just for high profile individuals like the Prince,” explained head of Private Client at Longmores, Richard Horwood.  “But while an application can be made to keep the contents private, it needs the court to agree that publication would be undesirable, and that’s not likely to happen in most instances.”

The grant of probate is made by a court, following an application by those acting as executors of an estate, and gives the necessary permission for the assets to be distributed according to the wishes of the person who made the will.  At this point, the will usually becomes a public document.

If a partner or family member feels they have not received what’s known as ‘reasonable provision’ in a will, they can bring a claim under the Inheritance (Provision for Family and Dependants) Act 1975.  Any claims must be made within six months of the date of the grant of probate and should ideally be made before the estate has been distributed.  In the case of a couple who were not married or in a civil partnership, the survivor would have to show they were living together throughout the two years before the death.

Added Richard: “It’s best to avoid nasty surprises and potential claims on the estate by discussing your intentions when you draft your will.  Dealing with a contested will can be an expensive process and far better to have that conversation now, than to leave it to your family to sort out after you have gone.

“It’s also important to avoid giving confidential information away in the will. For example, setting out bank account details could lead to fraud and this sort of information should instead be put into a side letter and placed with the will, or by using one of the other digitally-secure options that have become available, which allow assets to be accessed by those administering the estate without releasing the information further.”

Wills of the royal family were first sealed in the early 20th century but as these applications were heard in private, there was no record of the decision.  In considering the application for Prince Philip’s will, Sir Andrew McFarlane, president of the High Court’s Family Division, has published his decision so as to provide legal and historical context as a framework for future applications.

His decision also sets out that previously granted orders sealing the wills of 30 other senior royals should be in place for 90 years rather than indefinitely.  Even though they may remain private after that time, after 90 years the wills will be un-sealed and inspected in private, so the court can decide.

The tradition of sealing royal wills started in 1910 after the death of Prince Francis of Teck, who left valuable family jewellery to his lover, leading his sister Queen Mary, to seek a solution that would avoid news of the gift being made public. 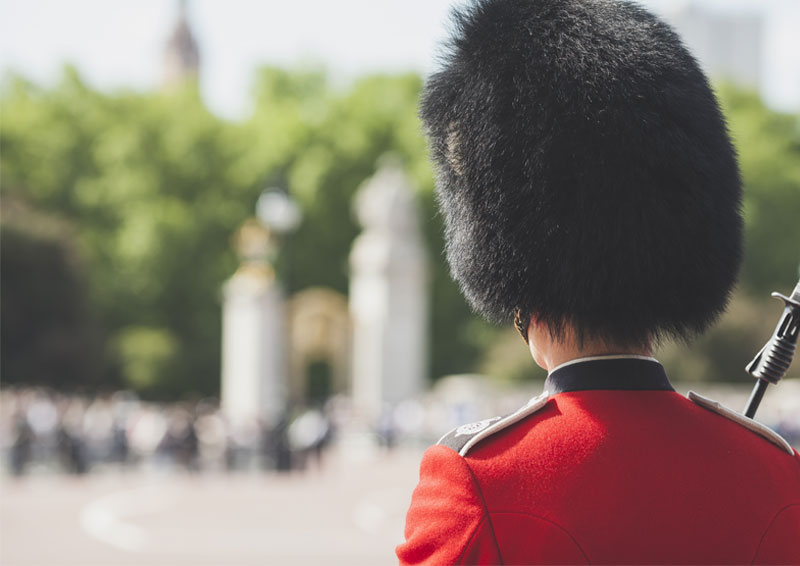