Prince’s death highlights importance of having a Will in place

Since musician Prince passed away late last month, there has been increased press coverage of the fact that the multi-millionaire recording artist had not made a Will prior to his death.

The 57-year-old collapsed in an elevator and was found dead on April 21st, with the exact cause of death still unclear, according to reports. Tyka Nelson, the musician’s sister, revealed to the press last week that that there was no evidence that her brother had drafted a Will.

Since this was brought to attention, a special administrator has been appointed to oversee the multi-millionaire’s estate.

Ms Nelson, along with five half-siblings, are thought to be the potential heirs of the estate and there are suggestions that the administration could be a long and complicated process.

The full extent of Prince’s fortune remains uncertain, although many expect that the performer made hundreds of millions of dollars during his longstanding career. The singer also built a significant property portfolio, which one newspaper suggests could be worth close to £18million alone.

While America’s intestacy laws differ from the UK’s, the case once again highlights the importance of ensuring that you have a recognised Will in place.

In 2014, the comedian Rik Mayall died from a heart attack and it later emerged he too had failed to put his affairs in order – despite a near-fatal quad bike accident not so long before his unexpected death. Other celebrities such as the musicians Jimi Hendrix and Bob Marley, and the BBC television newsreader Jill Dando all died without leaving a Will, with the estates of both Hendrix and Marley taking years to resolve.

Even people who have gone to the trouble of writing a Will, still need to review it on a regular basis. Australian actor Heath Ledger died without updating his Will, so his daughter Matilda was not included as a beneficiary as his Will was written before she was born and made no provision for her.

For advice on writing or updating a Will, please get in touch with Charles Fraser in our Private Client team. 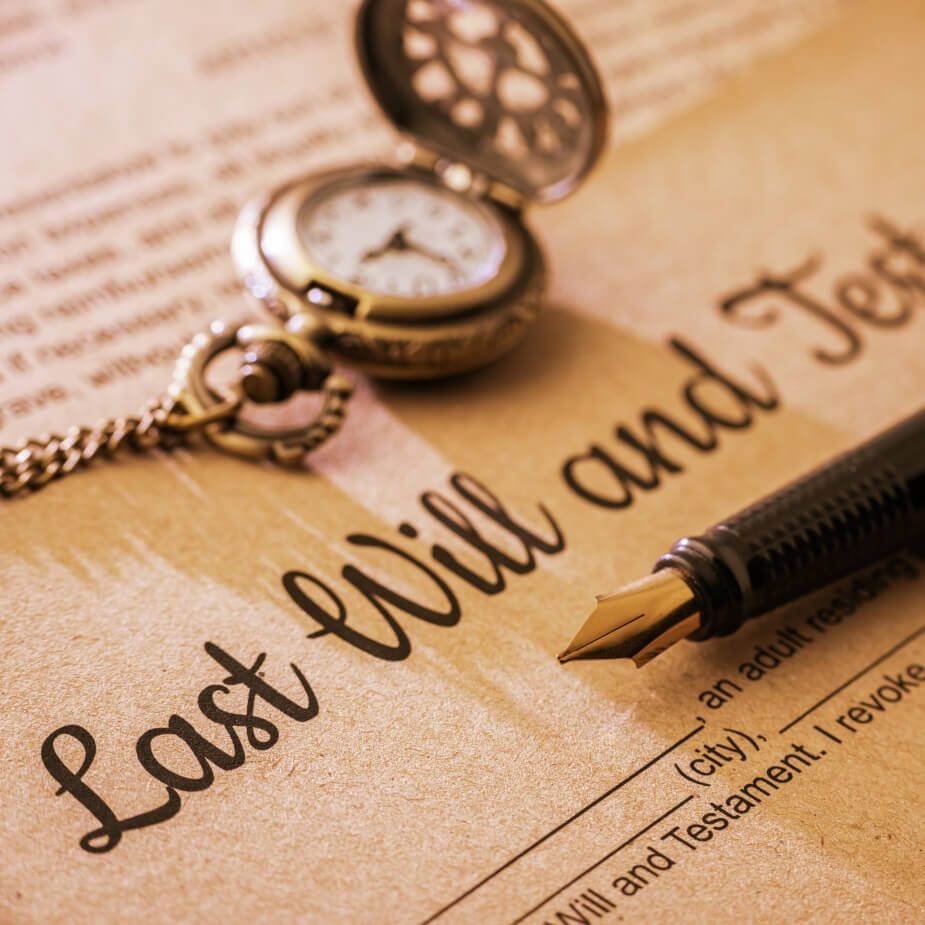