Teams of business professionals from across the region took on the tough questions at Longmores Solicitors charity quiz night.

The firm of solicitors, which has offices in Hertford and Harlow, welcomed more than one hundred guests to the event, which was held in aid of the practice’s new in-house charity, the Longmores Charitable Foundation, which was officially launched on the night.

Held at Hertford Rugby Club, the quiz night featured a wide range of subjects, as well as a charity raffle packed with prizes donated by local businesses. The evening raised more than £1,500 for the Longmores Charitable Foundation, with more than £400 raised from the raffle alone.

A team from Hertford-based Barbican IFA emerged as worthy winners ahead of Meyer Williams, who finished joint second along with a mixed team composed mainly of Longmores staff.

Richard Horwood, Partner and Head of Private Client at Longmores, is one of the Charitable Foundation’s trustees. He said: “The quiz was hotly contested and the money raised has provided a fantastic boost to the foundation’s first fundraising efforts.

“I would like to congratulate Barbican IFA on winning the quiz, as well as thanking all of those who attended and gave so generously during the evening.

“I’m sure the quiz will become an annual favourite in our fundraising calendar and we will be revealing plans for a number of other events in the months ahead, all aimed at boosting the Foundation’s income.” 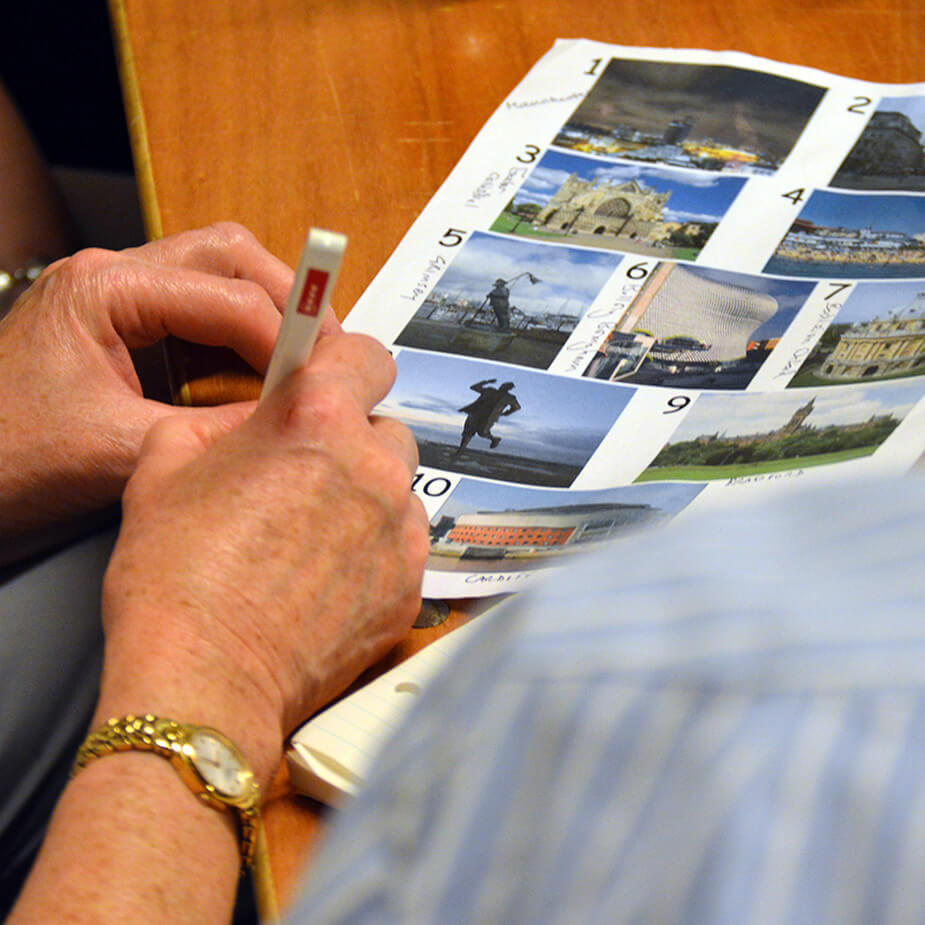