Why did the comedian change his name? Rather than attempt humour, this article examines the reasons behind the comedian Joe Lycett’s recent name change by deed poll to Hugo Boss.

As well as a successful career as a comic, Joe Lycett now also fronts a television show championing consumer rights. His change of name, it seems, is designed to draw attention to Hugo Boss’ brand protection strategy. It is certainly a novel way of doing so.

Most businesses are familiar with the basics of trade mark and intellectual property (IP) ownership – you cannot copy a name or logo already in existence. But to what extent can ownership rights in IP be enforced, and can brand owners ever go too far in seeking to protect their IP?

It is reported that Hugo Boss have sent cease and desist letters to companies who utilise the word ‘Boss’ in their name or branding. One particular instance involved a Welsh brewery, Boss Brewing, who had applied to register their name as a trade mark[1]. Commencing this registration process will alert trade mark owners who have a similar mark. The existing trade mark owners then have the right to challenge or object to any trade marks that they deem are too similar to their existing mark. The brewery in question incorporated the word ‘Boss’ into a name for some of their drinks and applied this name to some of their packaging and also to some items of clothing.

When is a trade mark infringed?

The mark owner can also seek to rely on the mark’s reputation to establish infringement where a likelihood of confusion is difficult to establish. The argument is that the use of the ‘infringing’ mark takes unfair advantage of, or is detrimental to, the distinctive character or repute of the registered trade mark. Reliance on this provision does not require that the goods are identical or similar to those of the registered mark.

Whilst owners of registered trade marks will look to protect their brand image, the law also provides a potential remedy for those on the receiving end of a cease and desist letter.

Registering a trade mark does not give unlimited rights to use that mark in all contexts. Those on the receiving end of an infringement letter may be able to bring an action against the business making the infringement claim on the basis that it is an unjustified threat. The claimant in such an action can seek a declaration that the threats lack justification, the award of damages and an injunction to prevent further threats being made. Threats of infringement proceedings, even if publicised in mass communication such as a press release, could give rise to grounds for an unjustified threats action.

It is therefore important for a brand owner to consider whether a claim for IP infringement is justified before taking action. It may be the case that the ‘infringer’ is not posing any harm to the owner of the trade mark. This may be ascertained by analysing whether the public would in fact confuse the infringer’s goods or services for the trade mark owner’s and whether the ‘infringement’ would cause a diversion of sales from the business to that of the infringer.

A good example of contrasting approaches to brand enforcement was seen in the amusing story of Jel Singh Nagra, who branded his convenience store “Singhsbury’s”. On the receipt of a cease and desist letter from supermarket Sainsbury’s, Mr Singh successfully rebranded as “Morrisinghs”[2]. One supermarket took a strict approach to protecting its IP, whilst the other was able to see the funny side, and in doing so, may have increased its reputation and goodwill amongst customers.

Hugo Boss attempted to play down the matter by ‘welcoming’ the comedian formerly known as Joe Lycett to the Hugo Boss family. They also acknowledged that ‘boss’ is a generic term used in many ways across different languages. However, the horse had already bolted. Such is the speed and ease with which news can spread on social media, Mr Boss’ tweets announcing his name change had already gone viral and attracted news coverage by the time the company had released their statement.

An aggressive brand protection strategy can potentially have an adverse effect on the brand owner’s reputation if used inappropriately. Negative publicity, wasted costs and wasted management time are a by-product of an ineffective strategy.

Trade mark owners must be aware of the limits of the protection afforded by a registered trade mark. Careful consideration must be given to perceived trade mark infringements and brand owners should weigh up whether the alleged infringement is damaging to their brand.

Of course, each case will turn on its own facts and if ever in doubt, seek legal advice. Should you need any assistance with your trade marks (whether from a brand protection context or otherwise), then please do get in touch with our Company Commercial team on 01992 300333. 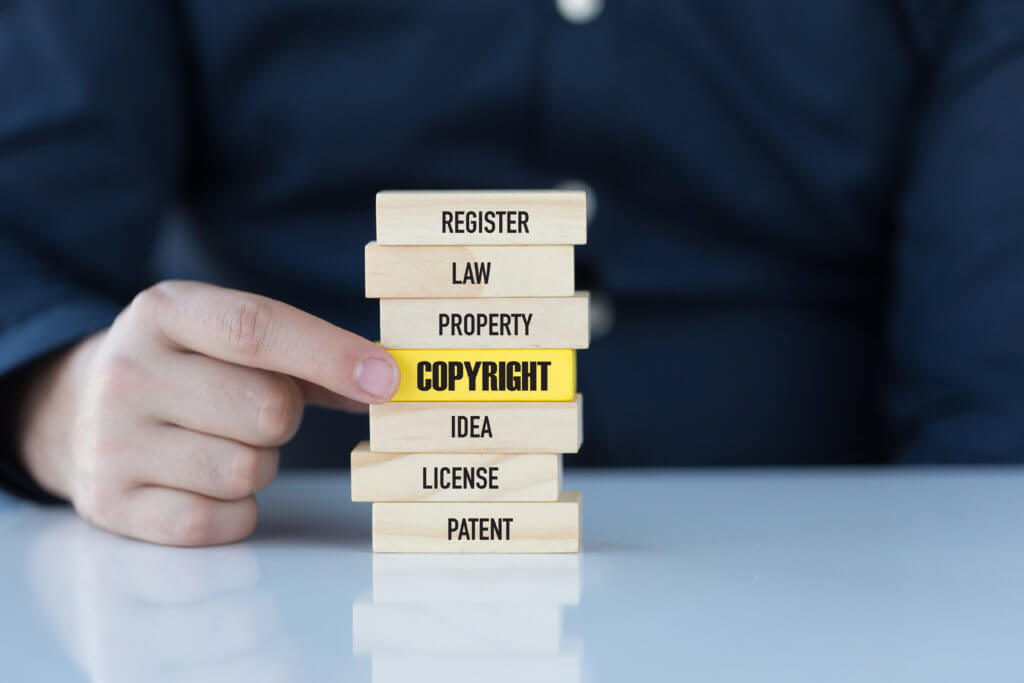