Worker Status: employee or self employed?

We have seen many worker status cases over the last few years. The majority stem from the gig economy, with many cases finding that an individual described in contractual documents as self-employed is really an employee or a worker of the business. There has been another rare win for the employer in the worker status litigation, in Waters v Mote Cricket Club.

The employer was a cricket club, run as an unincorporated association. It had previously employed a groundsman who lived in accommodation on site. The claimant was a member of the club and was latterly a committee member. He ran a gardening and grounds maintenance business which undertook grounds maintenance for another cricket club. He occasionally helped out the groundsman as a volunteer/casual worker. When the employed groundsman left, the claimant rented the residential property at the club and ran his business from there. The club decided to engage a contractor (rather than an employee) to maintain the grounds. The first contract ended when the club felt the chosen contractor did not do enough. They then retained the claimant to do the grounds maintenance work. The contract was between the claimant’s business and the club. One of the terms was that 60 hours of work was needed during the summer months, at least 40 of which should be done by the claimant himself. Once he had started the work, the claimant tried to renegotiate the terms of the agreement, including ones relating to pay. The parties fell out, and the claimant brought claims asserting worker status and that he was entitled to holiday pay.

The tribunal said that the claimant was self employed and running his own business. The club was his customer. The club was a major customer of the claimant’s business, accounting for £20,000 of the £40,000 annual turnover. He had other customers, including another cricket club. Although the contract required personal service, in reality he employed others to do the work and his personal hours of work were not checked by the club. The contract was not a sham – he was genuinely self-employed. The Employment Appeal Tribunal (EAT) agreed. The tribunal judge had seriously considered the personal service element of the contract as part of the overall assessment of worker status. The EAT said that a person can run their own business and still be required to do some or all of the work personally. The sensitive factual matters which are relevant to the question of employed, worker or self-employed status are questions for the tribunal. The tribunal was entitled to find that the contract here was one of business and customer, rather than one involving worker status.

Once again, this judgment shows that worker status cases are fact sensitive. In this case, the individual was already running their own business, providing grounds maintenance services to another cricket club, at the time he was contracted to take over grounds maintenance at Mote. The evidence showed that he had wanted a different kind of working arrangement, but the tribunal said that was not relevant to the reality of the contractual relationship between the parties. Employers will be comforted that individuals who are genuinely self employed cannot then claim worker status if they have a later falling out over the terms of business.

Our employment team of specialist solicitors help businesses and individuals; get in touch with Richard Gvero, Head of Employment, if you need advice. 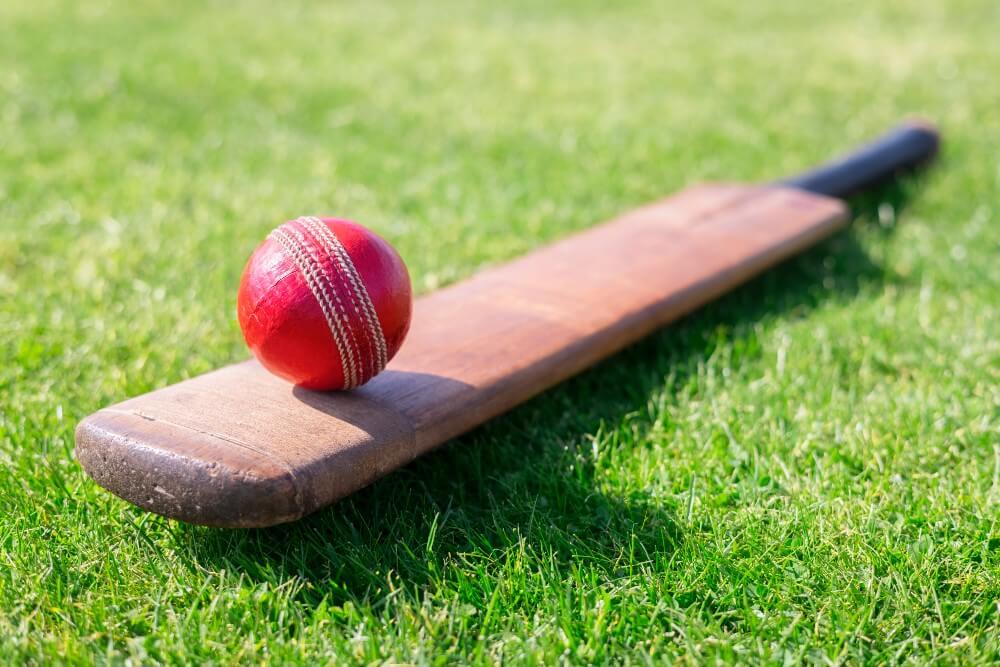