Home / Employment / The Power of Naming and Shaming

The Power of Naming and Shaming

Hitting the right note when it comes to banter and pronouns in the workplace.

“What’s in a name?” asks Shakespeare’s Juliet, declaring that a rose would smell just as sweet whatever we call it.

But that argument is unlikely to hold water in today’s working environment.  Getting names exactly right is increasingly important, whether it’s the pronoun you use for someone or the informal ways you may address colleagues, using a nickname or endearment.

I was only joking…

A ‘term of endearment’ suggests affection, but such expressions may result in individuals feeling harassed or discriminated against.

And that’s important to consider when you see how workplace banter is driving a surge in claims against employers.

These claims are under the Equality Act 2010 which protects people from discrimination, harassment and victimisation related to one of several protected characteristics. These are age, disability, gender reassignment, marriage and civil partnership, pregnancy and maternity, race, religion or belief, sex and sexual orientation.

For banter to be unlawful, its purpose or effect must violate a person’s dignity, or create an intimidating, hostile, degrading, humiliating or offensive environment.

This is where employers need to be taking temperature checks on the underlying culture if they wish to avoid problems arising.  Employees might think it’s all just part of a jokey environment, but their comments may constitute bullying or harassment if someone is subjected to discriminatory jokes, and this can be hot territory when it comes to age, gender, sexual identity, race and nationality.

Examples from recent claims demonstrate this, first of all in relation to age, whether young or old.  One 69-year-old plumber was known as ‘half-dead Dave’ by colleagues and won £25,000 in damages for age-related discrimination.  A similar award was made to a woman whose boss humiliated her in front of colleagues and customers by calling her a ‘dinosaur’ because she was going through the menopause.

At the other end of the age banter scale, Frances Fricker, a woman in her 30s, won her claim of sexual harassment after her boss referred to her as ‘good girl’, even after she objected, and harassed her to change her profile images on social media saying she looked fat.  As the tribunal judge said:  “Some phrases, whilst not regarded as taboo, are generally regarded as inappropriate in the workplace. Referring to a woman in her late-30s with a school-age child as a girl is demeaning.”

And, as the judge went on to say: “Language evolves over time. Words and phrases that might once have seemed harmless are now regarded as racial, homophobic and sexist slurs.”

This is reflected in a claim for racial harassment which was upheld after an employee of Indian origin was called a ‘cheeky monkey’, although the tribunal accepted this could in other circumstances have been considered innocent banter.

Outcomes such as this demonstrate how hard it can be to police colleague interactions as an employer.  Comments may rely on context, and there is often a fine line between what may be considered harmless banter and what may amount to unlawful discrimination or harassment under the Equality Act.

But defending cases for unlawful discrimination and harassment is expensive and time-consuming and with no limit on the amount that can be awarded, it’s important that employers try to mitigate the risk, with appropriate policies and regular diversity and equality training for staff.  A clear path for staff to raise concerns is also important, and when such concerns are raised, action must be clear and purposeful.   Also to bear in mind is that it may not be the member of staff who complains, but a colleague who is unwilling to stand by and allow name-calling or bullying to take place.

Another naming minefield for employers relates to gender identity and preferred pronouns.

Should you encourage staff to add pronouns to their email signatures?  And do you understand all the different expressions of gender identity, as it may not simply be a choice of he/him, she/her, they/them.

Recently it was revealed that Soho House, the private members’ club for those in the arts, politics and the media, offered a choice of 41 pronouns for its members to choose from, ranging from the mainstream to the obscure, including eir, ners, pers, thon and xyr.   The topic even has its own special day: International Pronouns Day is the third Wednesday in October.

While the practice of adding pronouns to emails seems to have started in academic circles it has now spread widely across the corporate world.  Some employees may actively wish to give their pronouns, and that is their choice, but staff are also being asked to cite their preference and many report this is not just on emails, but also within meetings and online profiles, such as LinkedIn.

While enforcing a company-wide policy may be presented as a move towards greater openness and inclusivity, some would argue this can act to exclude those with different views and potentially breach equality legislation itself.  Mandating declared pronouns or creating situations where it’s difficult to avoid, could be coercive.

The extent to which the topic has become contentious is reflected in the guide developed by campaign group Sex Matters on the use of gender pronouns in the work environment. The group was launched by Maya Forstater, who won a landmark appeal tribunal over gender self-identification.

She had made a claim for discrimination after being sacked for saying that trans women are male or ‘honorary female’, arguing that sex is immutable and should not be conflated with gender identity.

On appeal, the judge ruled that her comments were protected as a ‘philosophical belief’ within the meaning of the Equality Act 2010, saying that the only types of beliefs excluded from protection were extreme ones “akin to Nazism or totalitarianism”.

The ruling said that Forstater’s “gender-critical beliefs, which were widely shared, and which did not seek to destroy the rights of trans persons, clearly did not fall into that category”.

But whether conduct arising from such belief may be discriminatory to trans-people is a different question, relying on the facts of each case.  Certainly, someone with gender critical beliefs cannot indiscriminately address trans persons in derogatory terms or ignore preferred forms of address, as this is likely to constitute harassment or discrimination.

This is the challenge facing Dr Mackereth, a declared Christian, who is appealing against a tribunal decision which found that he was not discriminated against on the grounds of religion or belief when he was dismissed for refusing to address transgender patients by their chosen pronoun.

Dr Mackereth is relying on a theological argument and claims that his belief is shared by the majority of Christians.  An important difference between the Forstater and Mackereth cases is that the doctor argues that his beliefs entitled him to misgender transgender individuals, where Ms Forstater expressed her beliefs but used preferred pronouns.

These cases demonstrate just some of the difficulties faced by employers in looking to create a culture that is inclusive and emphasises the importance of appropriate policies and keeping up to date with this fast-moving area of employment law.

Our employment team of specialist solicitors help businesses and individuals; get in touch with Richard Gvero, Head of Employment, if you need advice. 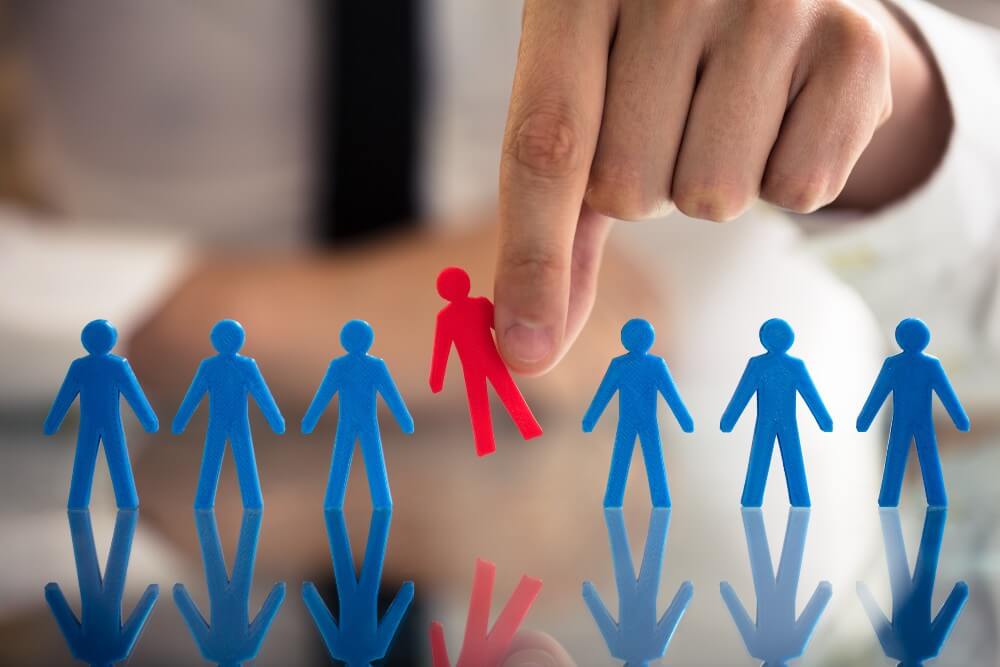