The Importance Of Commercial Confidentiality

A dispute which reached the High Court has highlighted the importance of maintaining commercial confidentiality to avoid sharing intellectual property between competitors.

After being awarded a contract as the exclusive designers of a cable laying vessel, naval architect Salt Ships found itself taken off the project and its designs shared with the replacement designer, who had pitched to complete the work at a lower price.

Salt Ships pointed to the speed at which competitor Vard had supposedly been able to develop the alternative design for purchaser Prysmian, describing it as “the Christmas miracle” as it was completed in less than two weeks, including a Christmas and New Year period.

The Court agreed that Prysmian had acted in breach of confidence when they encouraged Vard to make use of the design work prepared by Salt Ships.

The law relating to breach of confidence is based on the principle that someone should not take unfair advantage of information obtained or given in confidence. It allows individuals or businesses to take civil action to protect private or commercially sensitive information, or governments to protect security interests.

“Breach of confidence often hits the headlines when a celebrity’s phone is hacked, and their personal details or images are leaked to the media or posted online.  A high-profile example is the action by the Duchess of Sussex against the press for publishing a private letter she had written to her father in the run-up to her marriage to Prince Harry.

“But it can also be used to protect intellectual property, as in this case,” explains corporate expert Rina Sond.

In the ruling, the judge pointed to the considerable cost saving made by Prysmian in transferring the contract, while keeping the benefit of the original design work. He also took into account that Prysmian had obtained an indemnity from Vard in the event of a claim by Salt Ships for infringement of intellectual property rights. Calling the company’s behaviour ‘high handed’, the judge said there was a case for punitive damages when the claim is heard.

Rina added: “It is unusual to see damages awarded for more than financial compensation in the English courts, but exemplary damages are likely where wrongful conduct can be seen to generate more profit than any compensation would involve.

“This case demonstrates why purchasers should avoid the temptation to make use of commercially sensitive information and intellectual property belonging to a former supplier, or where it has been developed and shared as part of a tendering process. It’s not just the potential cost of litigation, but also the reputational damage.”

If you would like to discuss any matters regarding director’s duties, please get in touch with Michael Budd, Partner and Head of Company Commercial. 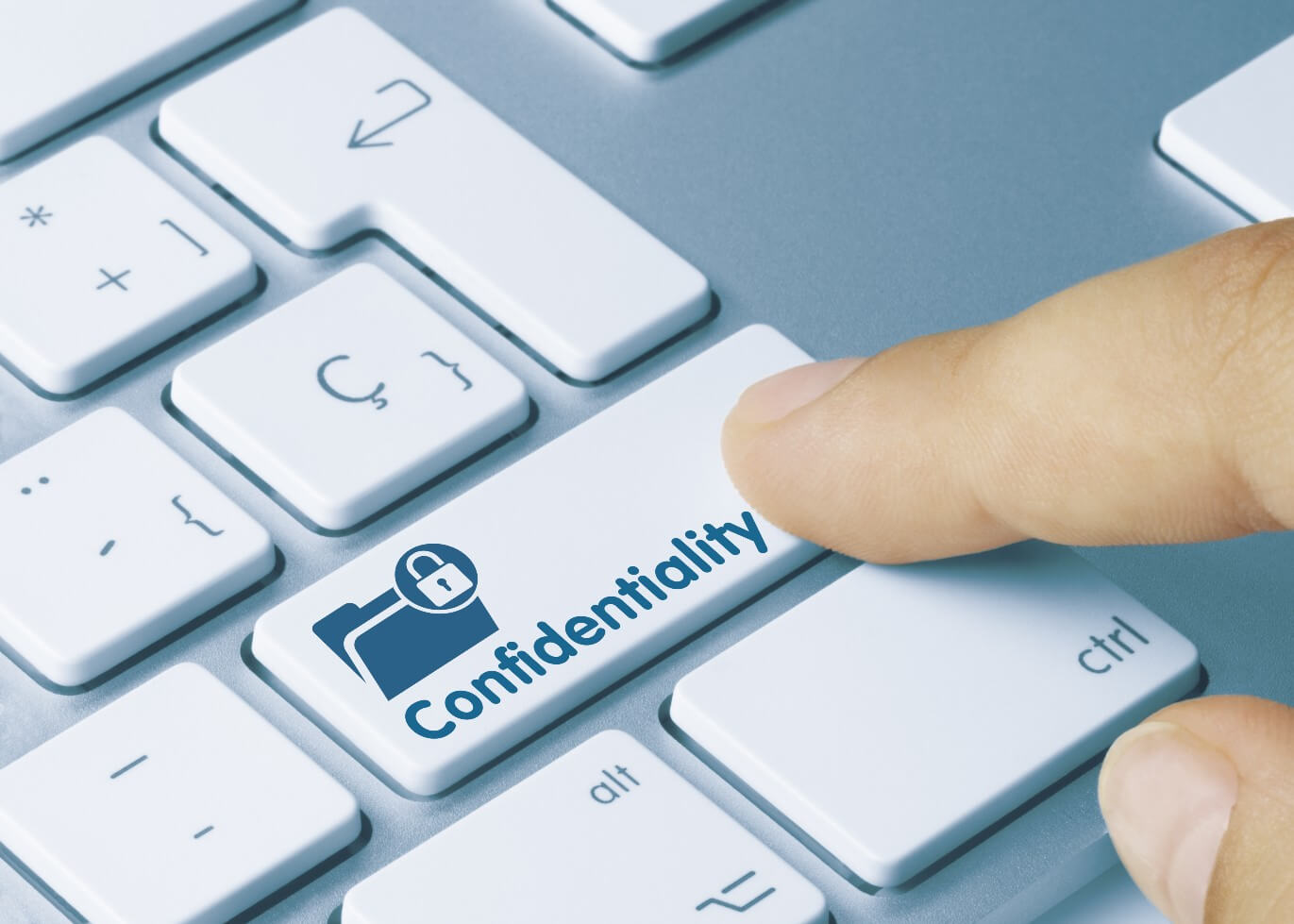