The Government has published its “Good Work Plan” which sets out employment law reforms on the horizon. This follows Matthew Taylor’s review of Modern Working Practices and his report published in July 2017.

The following changes will take effect from April 2020:

There are further proposals, with no timescale for implementation yet, which include:

It is important that employers take appropriate steps to prepare for changes due in April next year, and to keep an eye on any future implementation dates for the further proposals put forward by the government. 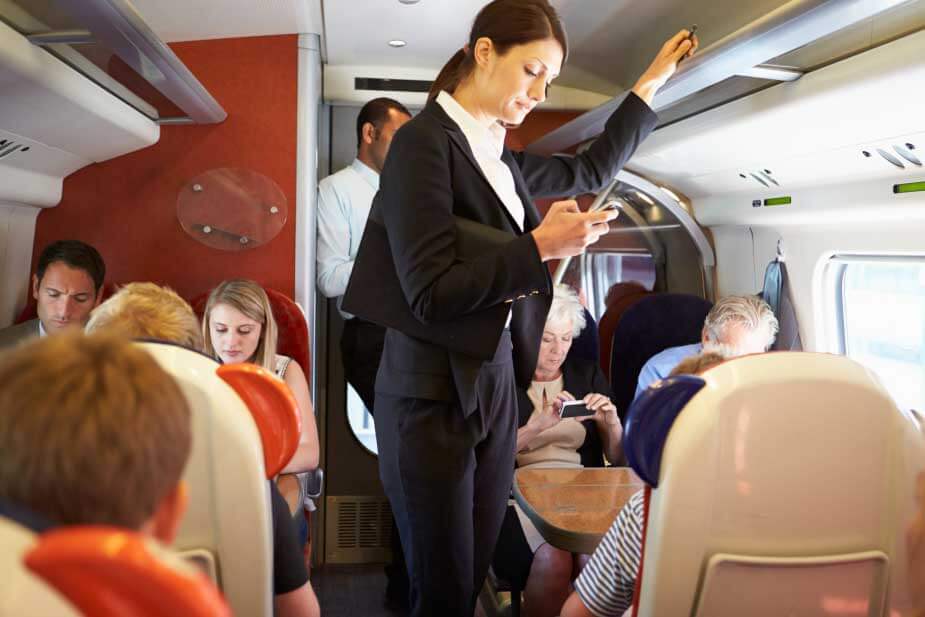