Keep up to date with our response to Coronavirus.
Home / Uncategorized / Making Staff Redundant: 7 Things to Think About (1-3)

We are probably going to be experiencing difficult economic times for a considerable period to come and many employers will be forced to make cutbacks in their staff.  We have summarised into seven points the issues that an employer needs to consider when making staff redundant.

While redundancy is an accepted reason for dismissal, employees with two years’ service or more can still claim that their dismissal was unfair. If the dismissal amounts to direct or indirect discrimination, then there is no minimum service requirement at all. There is also a separate legal requirement to consult employee representatives where the employer is proposing to dismiss 20 or more employees at the same establishment over the course of 90 days or less. No redundancy exercise therefore is completely without legal risk.

But employers who approach redundancy in a transparent way, being honest about the difficulties being faced and open to suggestions from employees, can greatly minimise that risk. Over the years the courts and employment tribunals have developed a range of standards that a reasonable employer will be expected to meet. There is no one size fits all approach, but rather a number of issues that an employer will need to address in the way that best suits its business. Thinking clearly about these issues will help an employer make difficult decisions in a way that is not only legally compliant, but also retains those employees who can best help it succeed.

Here are seven key things to think about when making staff redundant.

1. Should you ask for volunteers?

There may be employees who are willing or even eager to be selected for redundancy. Where there are sufficient volunteers then the employer will avoid the process of selection – which can be stressful and upsetting for all affected employees – and also avoid the risk of legal proceedings. Some employers offer enhanced redundancy packages to volunteers in order to avoid having to implement compulsory redundancies – often as part of agreed redundancy procedures negotiated with trade unions. But while a reasonable employer will consider asking for volunteers for redundancy, there is no legal obligation to do so.

One reason not to offer voluntary redundancies is that very often the wrong employees volunteer. Those whose skills and experience will make it easier for them to find new work are probably not the employees that the employer will most want to make redundant. It is important therefore for the employer to reserve the right to refuse any application for voluntary redundancy. This brings its own problems – especially when the employee is being denied what would have been a generous redundancy package. Volunteers who are told that they cannot leave might well feel demotivated and resentful. Those who are selected for redundancy may feel more inclined to challenge the decision when they discover that other employees were willing to leave but were prevented from doing so.

Employers should therefore think carefully about whether asking for volunteers is the best approach for them to take given the particular circumstances that they face. In many cases voluntary redundancies cause more problems than they solve and are best avoided.

2. The pool for selection

Once an employer has concluded that it will probably need to make one or more employees redundant then it will have to decide which employees should be considered. To apply selection criteria fairly there will need to be a clearly defined group – or ‘pool’ – of employees from whom those to be made redundant will be selected.

How wide or narrow that pool should be is a matter for the employer to decide, but it is something to which careful thought should be given. Sometimes the employer may decide that the appropriate pool for selection consists of just one person. This has the advantage of removing the need for a selection process – but the employer needs to be careful. It may be argued that the employer has created the redundancy situation simply to engineer the dismissal of that particular employee. A ‘pool of one’ may be appropriate where that employee is in a unique position in the workplace and his or her work is being discontinued for business reasons. But the employer should consider carefully whether there may be other employees with similar skills who could also be considered as part of the redundancy exercise.

Suppose the need for redundancies arises because one particular product line has been performing badly. It may seem natural that any redundancies should be made from among the employees working on that product, but that may not be the best or most reasonable way to proceed. If the skills of employees working on different products are largely interchangeable, then a wider pool for selection would give the employer the best chance of retaining the most skilled and best performing employees in the workforce. That might mean making an employee redundant from a more profitable product line and moving an employee from the badly performing product to take his or her place. Making an employee redundant from one department when the actual redundancy has arisen in another is often referred to as ‘bumping’. The employee who is dismissed as a result will still have been made redundant – and will potentially be entitled to a redundancy payment. They may feel that it is unfair that they should be selected when it was not their department that was performing badly, but the employer is entitled to base its selection on retaining the workforce that best meets its future needs. As long as it has properly addressed its mind to the issue and reached a decision based on business reasons that it is able to explain, then a Tribunal should find that it was a reasonable approach to take.

The employer also needs to be able to explain the basis on which the selection for redundancy was made in each particular case. This should not be based on purely subjective factors such as who the employer likes the most, but should as far as possible be based on an objective assessment of the attributes of an employee and how they match the future requirements of the employer.

Traditionally selection for redundancy was based largely if not exclusively on an employee’s length of service. The principle of ‘last in, first out’ – or LIFO – has the advantage of being completely objective with no room for favouritism or subjective opinion. However it has a number of drawbacks. First of all, the employees with the longest service are not necessarily the best performing or most skilled employees and so placing too much reliance on length of service might result in the employer losing the employees who could actually be the most valuable to the business. Secondly there is a danger that LIFO could be indirectly discriminatory. For example, many roles that have traditionally been done by men have in more recent years become more accessible to women. That almost inevitably means that women performing those roles will, on average, have shorter service than their male colleagues. Selection based exclusively on length of service could therefore result in women being disproportionately selected for redundancy.

At the same time there is a general sense that disregarding length of service completely – so that no credit is given to an employee for long and faithful service to the employer – is going too far. It is common therefore for length of service to at least form some part of the selection matrix – perhaps operating as a tie-breaker when other attributes such as skills and performance are equal.

Performance in the job is a perfectly fair criterion to use when making a selection for redundancy – but it needs to be applied carefully. Ideally there should be an objective basis for selection on this ground such as output, sales figures or a performance appraisal record. Employers should avoid scoring employees simply based on their own perception of the employee’s performance without evidence to back up their assessment.

Attendance is also a criterion that needs to be applied with care. It is perfectly reasonable to seek to retain employees with a reliable attendance record but employers should be prepared to make adjustments in the selection when poor attendance has been caused by an underlying condition that may amount to a disability. Care should also be taken to ensure that it is reasonable to view the employee’s past attendance as a reliable indicator of what will happen in the future. An employee might have taken a lengthy period of sickness absence in the past year, but if that was the result of suffering an accident then there may be no reason to think that the absence will be repeated in the future. Another employee may have been absent for less time overall, but show a tendency to suffer short-term unexpected periods of illness with no underlying condition. That employee may be much more likely to have poor attendance in the future and so the measurement of sickness absence needs to be sophisticated enough to take these factors into account.

Other common criteria include disciplinary record, qualifications and experience. These have the advantage of being objective and easy to measure. But they do not always help the employer to choose those employees who are the best match with its future business needs. Often what the employer is most interested in are qualities such as attitude, flexibility, and potential. They can be difficult to measure however, and often involve subjective judgments that can be difficult for the employer to explain. Managers relying on these criteria should be careful to support their assessments with as much objective evidence as possible. For example, an employer scoring an employee low on attitude should be able to point to examples of behaviour on the part of the employee that supports that assessment.

One issue to consider when choosing selection criteria is whether there is any potential for them to operate in a discriminatory way (as with length of service). An employee’s willingness to work overtime might for example be something that the employer wants to take into account, but there is a clear risk that this could seriously disadvantage those with caring responsibilities (who are more likely to be women). If challenged, the employer would have to work hard to persuade a Tribunal that reliance on such a criterion was proportionate in the circumstances.

Read the second part of this article here:

If you need to discuss the possibility of making staff redundant, you can contact Richard Gvero for advice. 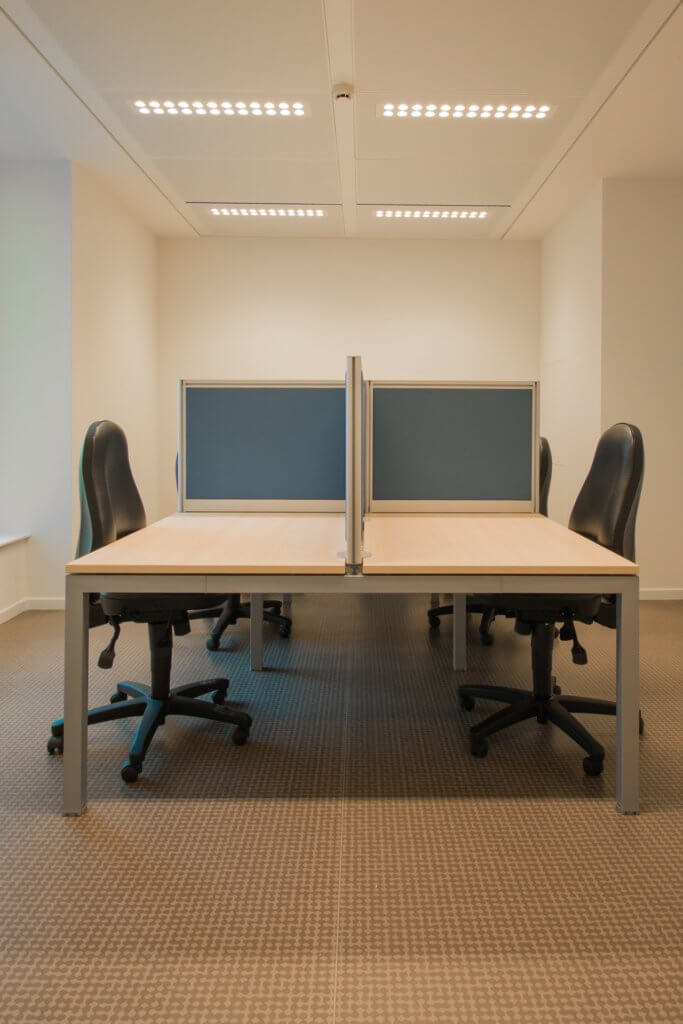