Keep up to date with our response to Coronavirus.
Home / Private Client / Inheritance Tax on the Increase

Inheritance Tax on the Increase

At the end of July HM Revenue & Customs and the Office of National Statistics released the latest information about the amount of Inheritance Tax (IHT) received in the tax year 2020/21.  The amount received in the last tax year was a total of £5.4b, an increase of £190m (4%) on the previous year.

Only 3.7% of estates resulted in an IHT liability, which is slightly lower than the peak of 3.9% in 2017/18. This may lend some credence to the notion that IHT is only for the wealthy and the perception that it is only paid by the minority. However, given the value of property in certain parts of the country, this is not always the case.

The level of tax being paid has been fairly static since 2017/18, which is when the Residence Nil Rate Band Allowance was first introduced. It is likely that the introduction of the Residence Nil Rate-Band Allowance, although not the most straightforward, and arguably unfair to some, is the main cause for the plateauing of these figures.  Now that the allowance is at the maximum, I would anticipate that the number of estates upon which IHT is payable, and the total tax paid, will both increase over the next few years.

There is always a lot of speculation about the effect that Agricultural Property Relief and Business Property Relief, and the role that they play in planning, have on the amount of IHT paid.  The combined value of these reliefs was £3.49b in the tax year 2018/19.  This is below the highest level of relief of £3.8b seen in 2014/15.

In addition to the reduction in reliefs due to APR and BPR, the use of the charity exemption has also fallen from £2.8b in 2017/18 to £1.7b in 2018/19. It will be a couple of years until we are able to ascertain the impact of reliefs during the past 17 months or so, since COVID-19 changed the world in which we live.

Further details about these figures can be obtained from the government website, along with further analysis.

Whilst the overall contribution towards tax revenues from IHT is modest, the figures still show that there are a reasonable number of estates exposed to Inheritance Tax, and the benefit of the reliefs currently available.

If you are concerned about your own exposure to Inheritance Tax, please contact the Private Client Team at Longmores Solicitors for further advice. 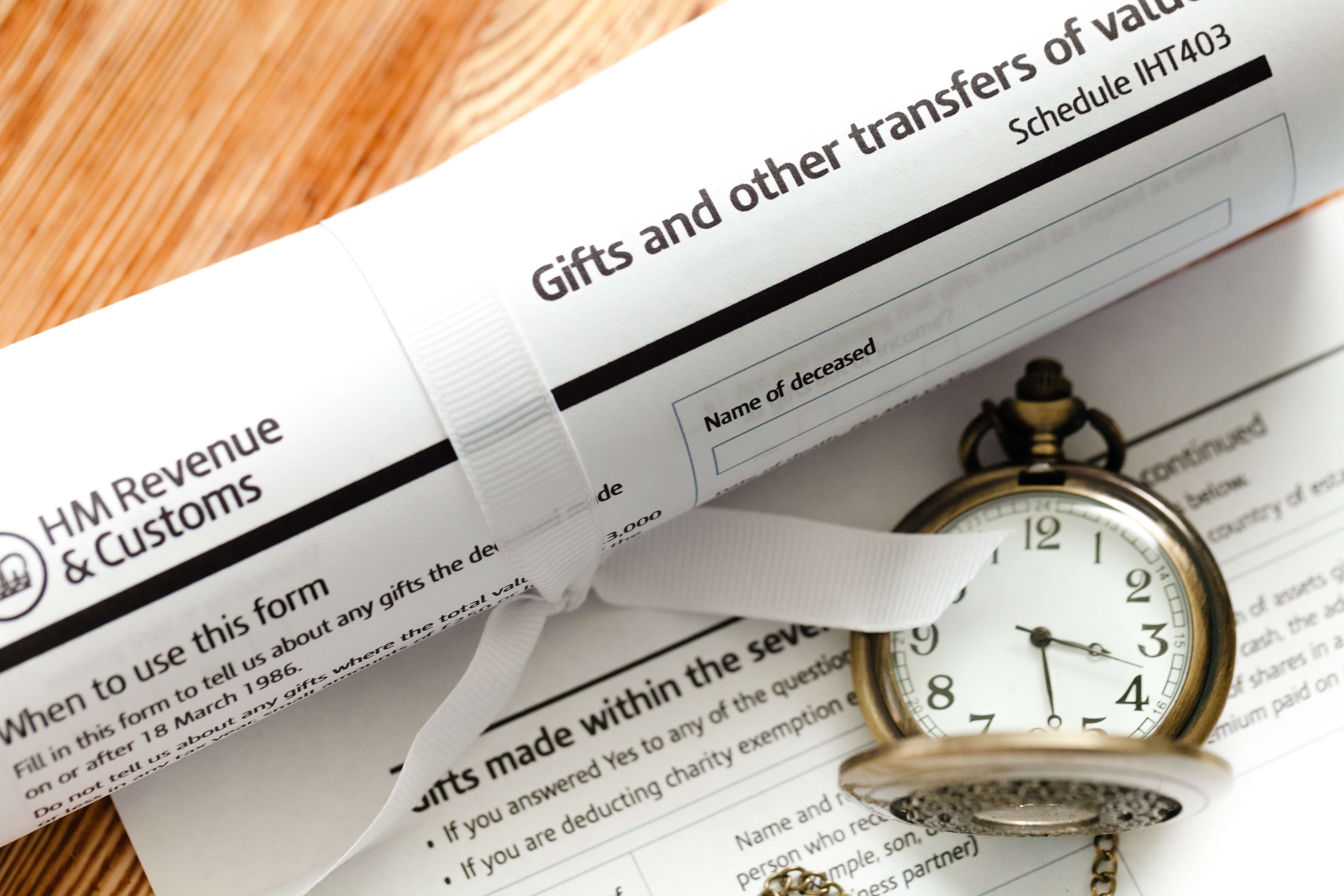