Keep up to date with our response to Coronavirus.
Home / Private Client / Inheritance Tax Exceeds £5 Billion

I recently wrote a series of blogs on how to save Inheritance Tax, and in light of figures released by HMRC recently on the amount of tax being paid, I am sure more people could do more to avoid or reduce their tax bill.In the 2016/17 tax year the amount of Inheritance Tax (IHT) paid to HMRC exceeded £5 Billion for the first time.Information published by HMRC shows the increasing amount of revenue received for, what many consider, to be one of the most unfair taxes payable.

The payment of £5.1 Billion in the tax year 2016/17 is a rise of 9% on the previous year, when £4.7 Billion was paid to HMRC.Although the amount of inheritance tax being received equates to just 0.25% of Gross Domestic Product (“GDP”), it is nevertheless a very easy tax for HMRC to collect. As many will know, the payment of IHT is the responsibility of the personal representatives, who usually have to make payments prior to a Grant of Probate being issued. The ease at which HMRC are able to collect IHT makes it easy for them to continue levying it, without the need for too much chasing and/or enforcement.

Throughout the 1980s, 1990s and early 2000s the amount of IHT being paid was on the increase, peaking previously in 2007/08.A fall in the value of residential property in the second half of 2008 and 2009, combined with the introduction of the Transferrable Nil-Rate Band Allowance then saw a fall in IHT to below £2.5 Billion in 2009/10.

Since the tax year 2009/10 the IHT paid has gradually been increasing year on year, and has reached the record high of £5.1 Billion. It is highly likely that the increases in IHT paid would have continued. However, in April this year the government introduced the Residence Nil-Rate Bank Allowance, designed to increase the threshold (subject to a number of conditions) at which IHT becomes payable to £1,000,000.

It will be interesting to see what impact the introduction of the Residence Nil Rate Band Allowance has on the amount of tax being paid and whether the upward trend continues, or whether there may be a short term dip before the increases return once again.

Please note the contents of this blog are given for information only and must not be relied upon. Legal advice should always be sought in relation to specific circumstances. Longmores Solicitors LLP are not regulated by the Financial Conduct Authority and are not authorized to provide any form of financial advice. 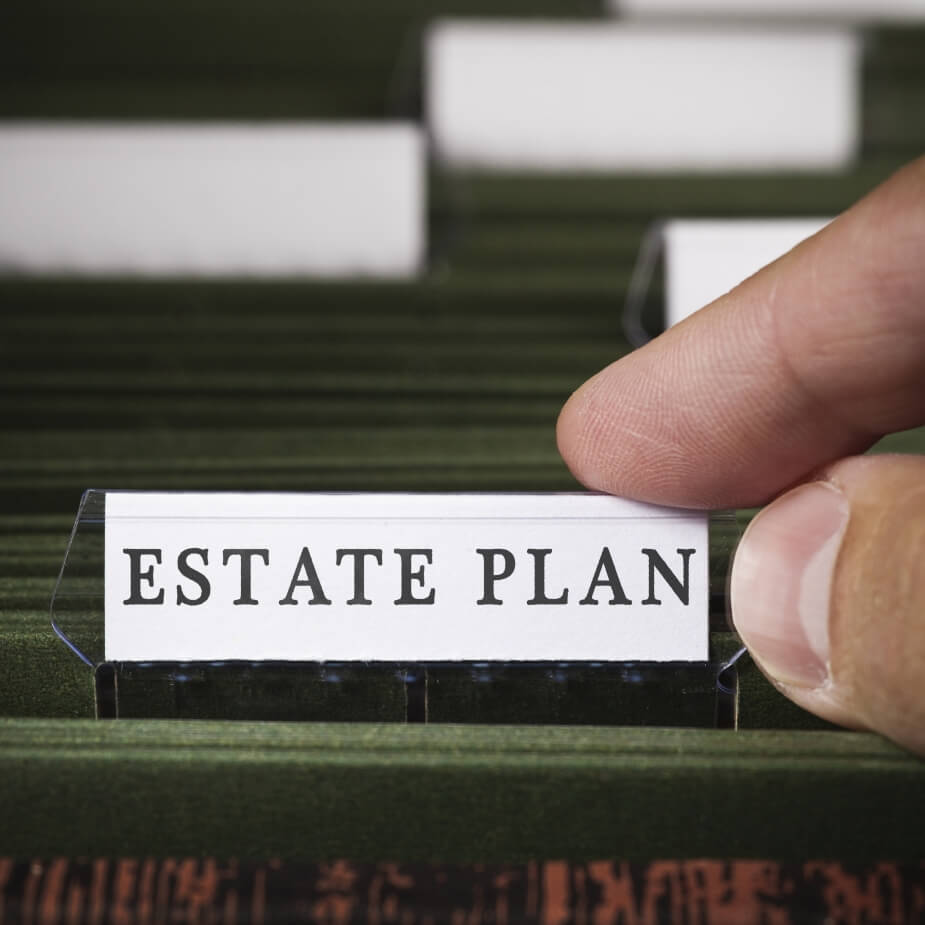