Keep up to date with our response to Coronavirus.
Home / Dispute Resolution / Farming Families and Succession Disputes

With agricultural land covering over 70% of the UK, there is plenty of scope for succession disputes to arise over its ownership. Indeed, family disputes over the inheritance of farms are very much on the rise, with a significant number having reached the High Court in last year and the trend showing no sign of abating in 2019.

The claims have largely relied on the principle of proprietary estoppel, the key elements of which are:

Whilst the majority of these claims arise after the death of one or both parents, a case decided earlier this year, Guest v Guest [2019] EWHC 869 (Ch), was brought by a son whose parents were both still living.

Andrew Guest brought a claim against his parents in respect of the family farm. He had worked on the farm for a low wage for over 30 years, in reliance on his father’s assurances that he would inherit a proportion of the farm. There was then a breakdown in family relations and his parents made new wills which only allowed Andrew the right to occupy a cottage. He was subsequently served notice to quit the cottage and his father made a will disinheriting him entirely.

The High Court found in the claimant’s favour and held that a clean break had to be achieved by means of a lump sum payment to the claimant consisting of 50% (net of taxes) of the market value of the dairy farming business and 40% (net of taxes) of the value of the land and farm buildings. The consequence was likely to be that the farm and business would probably have to be sold without the chance for any tax planning to take place.

Longmores have specialist teams who can deal with all of the issues raised above, from protecting (as far as possible) against succession disputes arising in the first place, by careful succession planning and consideration of tax and business structures, to resolving disputes once they have arisen.

Please note the contents of this blog are given for information only and must not be relied upon. Legal advice should always be sought in relation to specific circumstances 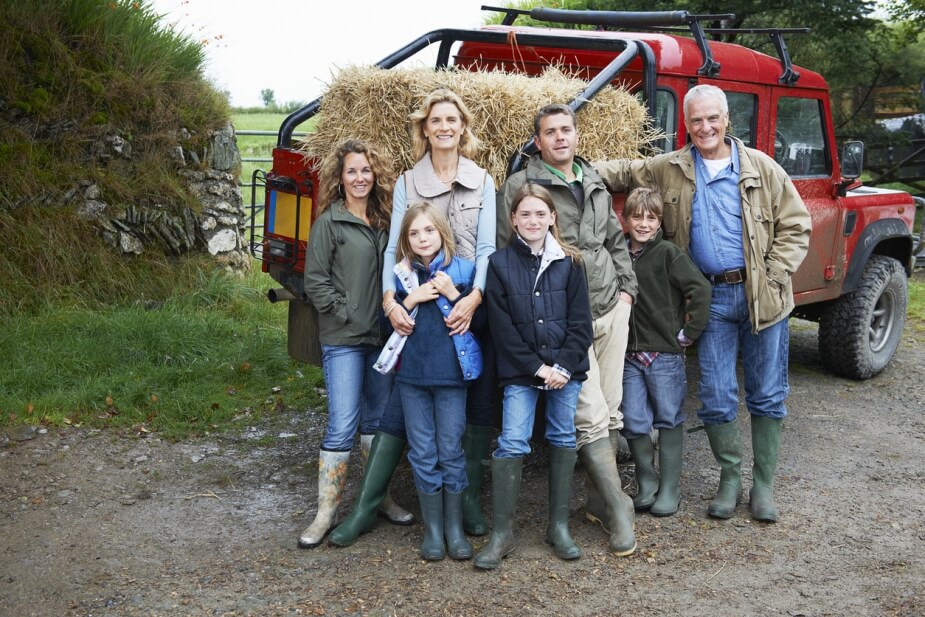