Company Directors Liable for Not Telling Shareholders ‘The Full Story’

When directors (who run the company) have a different agenda from shareholders (who own it) problems are inevitable.  The recent court decision in Stubbins Marketing Limited vs Stubbins Food Partnerships and six others is an excellent reminder of the duties directors owe to the shareholders and the need to obtain informed shareholder approval to the sale of important company assets.

This was a case in which Longmores’ Company Commercial and Dispute Resolution teams were directly involved for more than a year.  For a variety of reasons, all the parties in the case changed legal representatives during the case, some more than once.

The claimant company is a substantial salad growing business in the Lea Valley and is owned by members of two families.  After its founders had reached retirement age, control passed to a younger generation consisting of Peter and Sammy.  Wayne — a friend of Peter with more business experience than the others — joined the board of directors (the ‘Directors’).  Wayne was to play a key role in devising the company’s future strategy but he could not become a shareholder in the company because its shares were owned only by family members.

It seems that the Directors thought this justified their actions in carrying out the Sale.  But the shareholders felt they had been misled and sacked the Directors.  On investigating, it turned out that the Sale had been a very bad deal for the company.  The company sued Peter, Sammy and Wayne for its loss.

The court said that the Directors had ‘entered a mindset’ whereby they focused on how to fund the new business at the expense of ensuring that a full and fair value was paid by that new business for the assets it was getting from the company.  Having decided that their proposed scheme left what they considered an adequate return for the company’s shareholders, they concentrated their efforts on maximising their own profits in their new companies and ‘closed their eyes’ to the possibility that the return for (the company’s) shareholders might become increasingly unattractive over time.  In doing so, the court found that Peter, Sammy and Wayne had ‘completely lost sight of what they should have been doing all along which was keep the interests of (the company) in the maximisation of its assets clearly in mind.’

The court criticised the Directors for not telling ‘the full story’ to the shareholders. Without all the facts, those shareholders could not give and had not given their fully informed consent to the Sale.

The court held Peter, Sammy and Wayne personally liable for the company’s substantial losses that had arisen from the Sale.  The court could have excused their conduct if it had found that they had acted ‘honestly and reasonably’ and it was fair do so.  But it declined to do so.  That was in part because it found that the Directors had not obtained independent legal advice for the company (rather than just for themselves), which they should have done.

The court also had no hesitation in setting aside an obligation on the company under a ‘footballer’s clause’ in Wayne’s contract, whereby £250,000 became payable to him if his directorship of the company were terminated as well as a debenture that Peter and Sammy had agreed that Wayne could have over the greenhouses to secure the debt to him.  The court found the Directors were again in breach of duty for agreeing these things without the informed consent of the shareholders, which they knew would have been refused had it been sought.  The court rescinded (i.e. cancelled) the obligation to pay and the debenture.

The outcome is surely disastrous for Peter and Sammy.  Wayne unfortunately passed away in the period between the claim starting and its conclusion in May.  His estate and Peter and Sammy’s personal assets will now all be burdened with an order for repayment of very substantial sums of money and presumably the costs of this lengthy court case.

If you need advice about a dispute within your business, please contact John Wiblin. 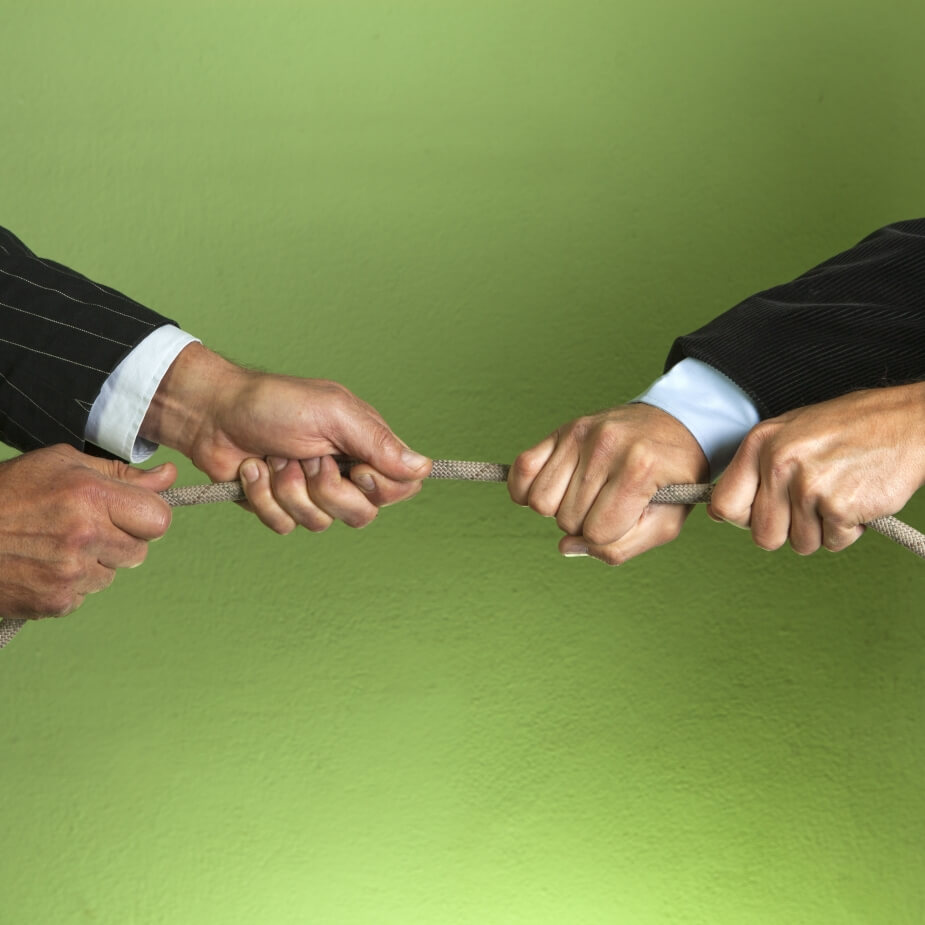