Her Majesty Queen Elizabeth II 1926 – 2022
Home / Family / Will The Family Court Order My Opponent To Pay My Legal Costs?

Will The Family Court Order My Opponent To Pay My Legal Costs?

In private family proceedings it is usual for each party to pay their own legal costs. Private family proceedings are disputes between two individuals, usually divorcing spouses or separating parents. Specialists in private family law cases therefore consider carefully how to ensure that steps taken in pursuance of their client’s case are proportionate. This applies particularly in financial remedies cases, where the legal costs can be comparable to the value of the assets in the case. Adopting a cost-proportionate approach to proceedings requires expert family law advice.

What is the starting point?

In both private children and financial remedies proceedings there is generally a starting point that parties pay their own legal costs. However, there are some types of proceedings to which this starting point does not apply. In these cases, the court has a ‘clean sheet’ to decide how payment of costs should be divided between the parties. In such cases the starting point is that costs will ‘follow the event’, which means that they will be paid by the unsuccessful party.

Applications to which the general starting point does not apply include:

When will the court make a costs order?

The family court is generally slow to make an order that one party pays the other party’s costs. The court may however, depart from the general rule where a party’s litigation conduct has been poor. This does not necessarily just mean that they have behaved poorly, but that this behaviour relates to the litigation rather than the relationship in general. For example, relevant behaviour would include failing to comply with applicable rules or court orders. It would also include maintaining a highly unreasonable position. Usually, non-compliance would need to be substantial and repeated to result in  an order that one party pay the other’s costs as a result.

A common scenario is where a hearing is ineffective due to one party’s non-compliance with a Court Order. In this situation it may be appropriate for that party to pay the costs of the other party’s preparation for and attendance at that hearing. The party seeking their costs to be paid by the other party should send a statement of the costs they have incurred to the court and to the other party in advance of the hearing.

Find out more about the family court legal system: The Family Court | Courts and Tribunals Judiciary

Specialist legal advice is crucial to understanding the likelihood of a costs order in your case.

If you need advice on any family matter, please get in touch with Tracey Dargan, Partner and Head of Family and Divorce. 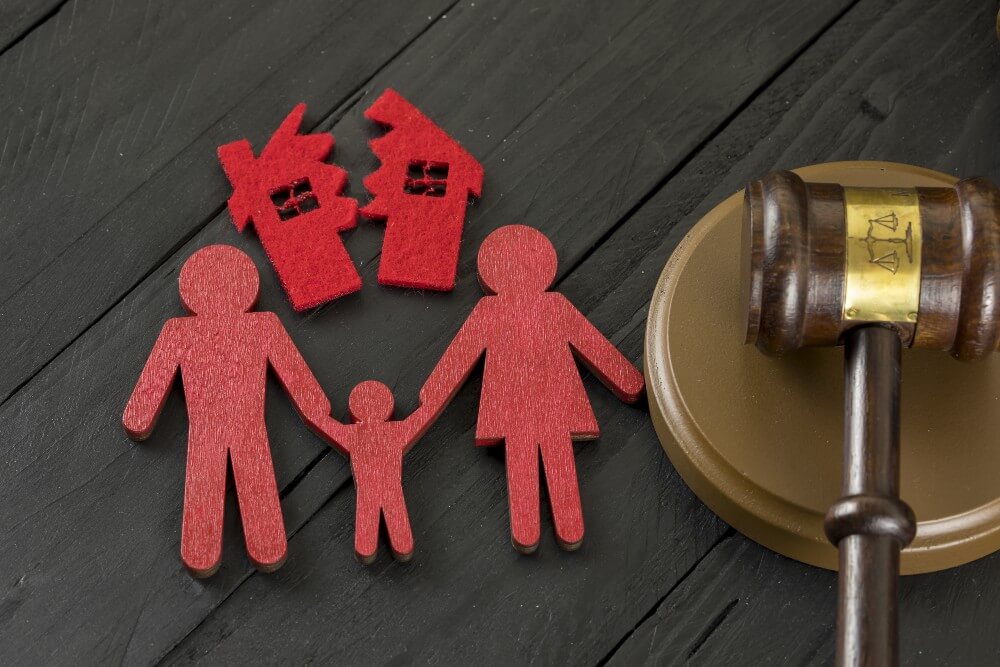