Home / Dispute Resolution / Who should lead your next business negotiation?

Who should lead your next business negotiation?

When entering in to any negotiation (or any dispute), it is tempting for the lead negotiator to try to decipher the objectives and motivation of their opposite number.That exercise will always produce imperfect results.Instead, be sure to conduct a proper analysis of your own motivation and ask yourself these questions:

In a research experiment, participants were told that to imagine they were the president of a company conducting research into building an aircraft that could not be detected by radar.The project was now 90% complete.A competitor had, however, recently entered the market with a similar plane that was much faster and far more economical than the one the company was expecting to build. The question to be decided was whether the last 10% of research funds should be invested to finish the plane.

The participants were divided into two groups. Group A were told that the company had already spent £10,000,000 on the project. Group B were not told how much money had been spent.

Studying the problem objectively, the amount of money spent to date is irrelevant. If the rival plane is better and cheaper, customers will buy that one and even another £1 further spent on developing the slower, more costly plane is £1 wasted.The two groups should have answered the question in the same way.But they did not: 85% of group A recommended completing the project against only 17% of group B.Plainly, knowledge of the cost already sunk into the project had a massive effect on the participants’ decisions.

The experiment shows that we are driven to continue with something we have started once we have made an investment of money, time or effort in it.Or, to put it more bluntly: we throw good money after bad.And, the greater the level of our investment, the more reluctant we are to abandon it even when it makes little sense to continue. Psychologists call this the ‘sunk-cost fallacy’.

Both parties to any negotiation or dispute are equally susceptible to the sunk-cost fallacy.Sometimes then, when matters have gone too far, the best negotiation strategy may be to withdraw on the best terms one can.But the operation of the fallacy leads one to become more and more entrenched in our positions as matters go on and so to lose perspective. This can lead to bad decision making.

The best people to lead a negotiation may not be those who have been involved longest in the relevant project – their objectivity may be compromised.This may mean that a senior person should consider stepping aside for a more junior colleague on occasion.

Similarly, if you know that your negotiation opponent knows how to ‘press your buttons’ i.e. challenge your ego, consider stepping back and letting someone else lead who is not emotionally engaged. 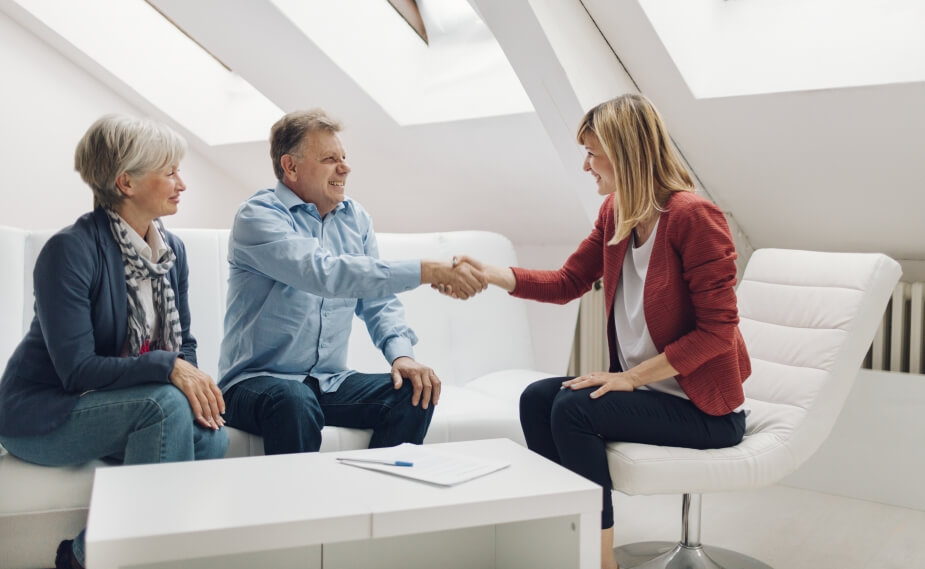