Home / Family / When does domestic disharmony equate to domestic abuse?

When does domestic disharmony equate to domestic abuse?

We have all been there, you have fallen out with your partner and said some things you regret.It is part and parcel of being in a relationship, but where is the line drawn between these occasional rows and actually becoming a victim or perpetrator of domestic abuse?

Under the Family Law Act 1996, a party can apply to the court for what is called a ‘non-molestation’ order preventing their partner, or, usually, former partner, being abusive towards them.The term molestation is not defined in the Act but tends to include harassing a person, being verbally abusive towards them, threatening them with violence and actually being violent towards them.The Home Office definition of domestic violence and abuse is ‘any incident or pattern of incidents of controlling, coercive, or threatening behaviour, violence or abuse between those aged 16 or over who are or have been intimate partners or family members’.

On 29th December 2015, controlling or coercive behaviour towards a partner became a criminal offence carrying five years imprisonment, a fine or both.

So what is controlling and coercive behaviour?

It can include a pattern of threats, humiliation and intimidation, or behaviour such as stopping a partner socialising, controlling their social media accounts, surveillance through apps and dictating what they wear.Controlling or coercive behaviour causes someone either:

The introduction of this as a criminal offence shows how seriously this sort of behaviour is taken and will now allow those that suffer at the hands of such, a remedy which does not involve incurring significant legal costs and experiencing the stress of having to apply to the civil court for a non-molestation order.

In my role as a family solicitor, I provide advice to clients who are going through a separation or a divorce.As a consequence of a relationship breakdown, it is not uncommon for one party to be hostile or bullying towards their former partner or spouse. They may do this as a reaction to a client instigating divorce proceedings, or because they want to bully a client into agreeing the financial settlement they want or sometimes because they do not want the relationship to come to an end at all.Often the client can be subjected to such behaviour at a time when they are trying to resolve the arrangements for their children and finances and they do not wish to incur the cost of applying for a non-molestation order or simply find the prospect too daunting when they have enough on their plate dealing with other issues.I believe this new law may go some way to preventing a party being bullying to another in this context and indeed in the context of ongoing relationships.

The threat of a criminal prosecution may help parties to think about their actions before they make that hurtful quip, or raise their voice on one too many occasions.It is obviously not acceptable to make your partner feel intimidated or to behave towards them in a way which makes them feel worthless.However, some people do not realise this and feel it is part of being in a relationship.It is not and now criminal law has caught up with civil law to ensure that parties who behave in this way face severe consequences.

If you need advice or assistance regarding a Family Law matter then please contact our Partner and Head of Divorce and Family Law, Tracey Dargan. 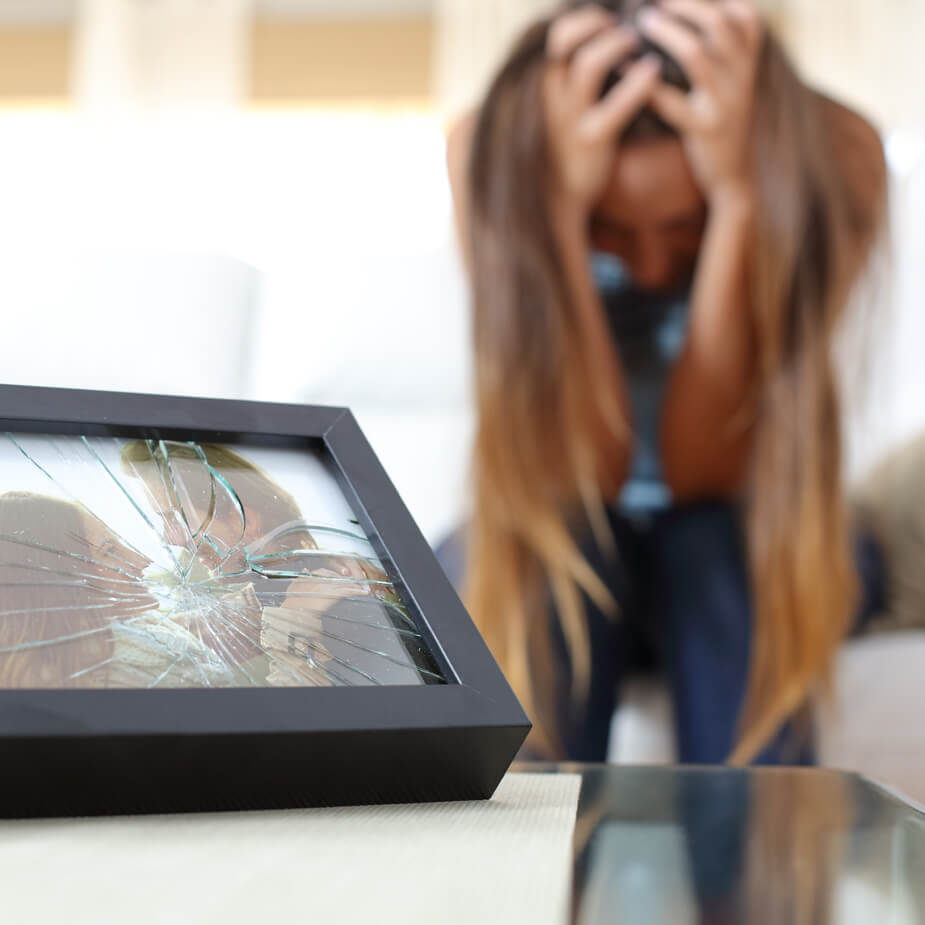