Keep up to date with our response to Coronavirus.
Home / Property Litigation / The end of no fault evictions?

The end of no fault evictions?

By John Wagstaffe, Partner and Head of Property Disputes.

The government has just announced proposals to end the process by which residential landlords can terminate tenancies without specifying any fault on the part of their tenant.

At present, after the fixed term of a tenancy has expired, landlords are able to serve a notice on their tenant under section 21 of the Housing Act 1988 giving them two months to vacate. It is not necessary for the landlord to prove that the tenant has failed to pay rent or otherwise committed a breach of the tenancy.

It appears that the government has responded to complaints from tenants that the ability of landlords to serve a section 21 notice leaves tenants vulnerable to the whims of their landlords, who may for instance evict them if they complain about disrepairs, and prevents tenants feeling as though they have a secure home.

So just what is the government going to do? At this stage consultations on precisely what legislation will be introduced instead of the section 21 notice procedure is underway, so we do not know for certain. However, the current proposals include abolishing section 21 notices and expanding the legislation under which landlords can evict tenants for a good reason, for instance by permitting landlords to terminate tenancies if they want to sell the property.

The Labour Party has said that simply abolishing section 21 notices won’t be enough to protect tenants because if landlords want to get rid of them then they can simply increase the rent to an unaffordable level. Therefore, Labour says, we need rent controls as well to prevent that happening.

In fact, the Housing Act 1988 already contains rent control provisions by which a tribunal can determine the level of rent after a fixed term has expired, but they are rarely used since if there is a dispute between landlords and tenants over rent, rather than be dictated to by the tribunal, landlords tend to terminate the tenancy under section 21 and find a new tenant who will pay the rent they want. The proposed new process would prevent that.

It may be that the current rent control provisions will be enhanced under this shake up; at the moment the tribunal can only determine what the market rent is. Past rent controls have artificially capped rents below market levels and that is a possibility here. Of course, there would be stiff opposition to that change from landlords so it would not be easy for the government to introduce it.

The changes are not likely to happen any time soon. Consultations are still underway, and with Brexit dominating the political agenda these proposals will struggle for air time. Not to mention the prospect of a general election, the result of which may be that the proposals are shelved altogether. But subject to a change of policy, we can probably expect some draft legislation in early 2020 and perhaps a change in the law at the end of the year. 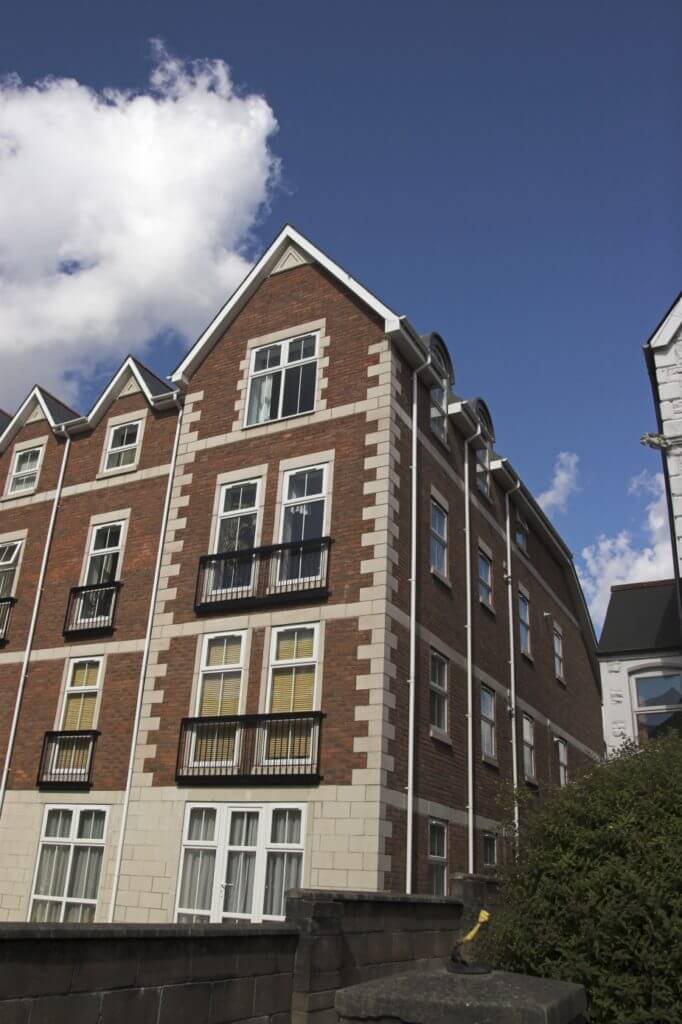