The judgment in the Pimlico Plumbers case in June 2018 is the first Supreme Court ruling on employment status in Britain’s growing gig economy.

It is a landmark decision and represents a big win for an estimated five million workers in this sector. It follows increasing public interest in employment status after a series of high profile claims against popular start-ups such as Uber and Deliveroo. It is therefore an important case for companies who depend on self-employed contractors.

The case was originally issued in the Employment Tribunal by Mr Smith back in 2011. Mr Smith had worked for Pimlico Plumbers for over five years. His contract described him as “an independent contractor of the Company, in business on [his] own account”. He was registered as self-employed, filed his own tax returns and was responsible for his own personal indemnity cover. However, he worked a minimum 40-hour working week and was obliged to wear the company logo uniform and carry his company ID at all times.

After suffering a heart attack, Mr Smith made a request to reduce his working week from five days to three. However, Pimlico Plumbers denied his request and terminated his contract. Mr Smith brought claims for unfair dismissal, disability discrimination, unlawful deduction from wages and holiday pay – all of which are claims he would not benefit from as a genuine self-employed contractor.

The Employment Tribunal held that Mr Smith was not an employee. However, after considering the terms of his contract in practice, it was decided that he was a worker and therefore entitled to continue with his claims for disability discrimination, unlawful deduction from wages and holiday pay. This decision was upheld at the Employment Appeal Tribunal, the Court of Appeal and most recently at the Supreme Court.

A dominant feature of Mr Smith’s contract, which was emphasised by the Supreme Court, was the fact that Mr Smith was obligated to personally perform his work for Pimlico Plumbers. Whilst he could ‘swap shifts’ with colleagues, who were bound by identical contractual terms, he was unable to appoint his own external substitute.

Therefore, the court found that there was an imbalance of power in favour of Pimlico. The company had ultimate control, it was not a client or customer of Mr Smith and he was not in business on his own account. The fact that Mr Smith was VAT registered and paid his own taxes was not considered relevant to his legal status for employment law purposes.

Other factors highlighted by the court included that Mr Smith was required to work a minimum 40-hour week, drive a branded van with a tracker, wear a uniform and carry a company identity card. All those facts were considered to be inconsistent with genuine self-employed status. There was also reference to the post-termination restrictions in his contract which stopped him from working as a plumber in Greater London for 3 months.

Although the Pimlico case is fact-sensitive, it remains a significant judgment decided at the highest level. It is a clear reminder to employers that the actual day-to-day arrangement with an individual is most relevant, not what is written into a contract. So, if a so-called self-employed consultant is sufficiently integrated into your business, bound by onerous contractual terms and appears to the public be an employee or worker, he or she probably is. 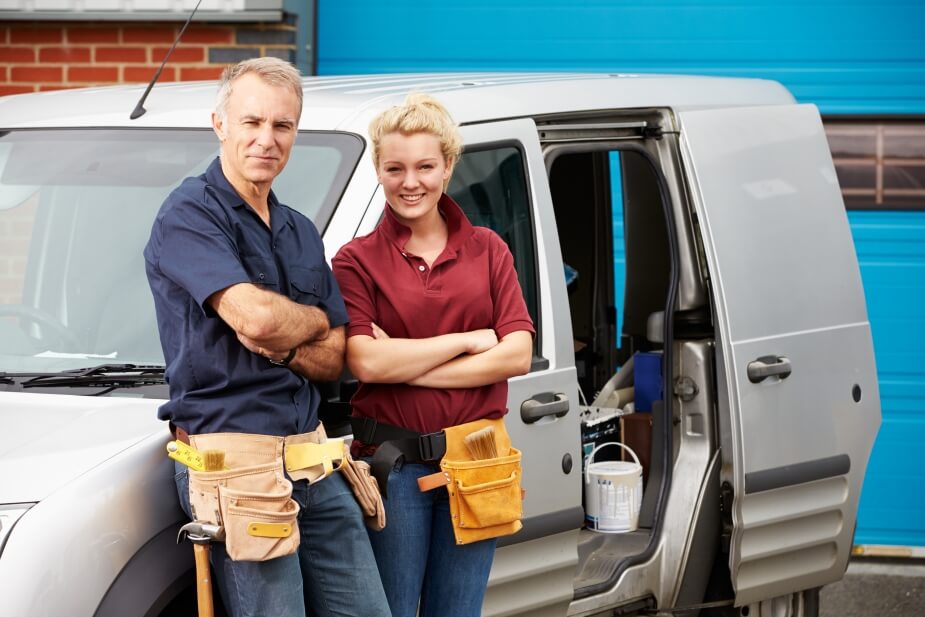