Judges at the General Court of the European Union in Luxembourg have denied Skype the ability to register its name as a trade mark on the ground that there is a likelihood of confusion between the “Skype” and “SKY” trademarks (Skype Ltd v OHIM, Cases T-183/13, T-184/13 and T-423/12).

In 2004 and 2005 Skype, owned by Microsoft, sought the registration of a Community Trade Mark for the figurative and word marks Skype in classes 9, 38 and 42 for various goods and services. This was opposed by Sky plc (then known as British Sky Broadcasting Group plc) on the basis that there could be confusion between the two brands due to the similarity of the ‘Skype’ and ‘Sky’ brand. The Office for Harmonisation in the Internal Market (OHIM), who promote and manage Community Trade Marks and Community Registered Designs considered Sky to possess a high degree of distinctiveness, especially in the UK market and thus dismissed Skype’s application. Skype appealed the decision of the OHIM. At first instance in the Opposition Division and then later on appeal in the Board of Appeal, Sky’s opposition was upheld on the grounds claimed.

Appeal to the General Court of the European Union

Skype then appealed to the General Court of the European Union against OHIM’s decision on the following grounds:

In dealing with the claim that the two signs are not similar, the General Court agreed with the assessment of the Board of Appeal that the Skype and Sky marks are visually, phonetically and conceptually similar and there exists a likelihood of confusion between them. The Court was influenced by the fact that the Sky mark represents three fifths of the opposed Skype mark and that the word can be heard in its entirety when Skype is pronounced. In relation to the figurative mark, the General Court based its approach on the words, dismissing the bubble cloud around the word Skype as merely a decorative function. On this basis, and more, the General Court judged that it cannot be ruled out that the relevant public would recognise the term, Sky, in the Skype mark applied for, thereby giving a conceptual link between the opposing marks.

With regard to the matter of co-existence without confusion, the General Court again approved the reasoning of the Board of Appeal stating that that the opposing signs are visually, phonetically and conceptually similar. In addition to this, it was held that a peaceful co-existence could not be claimed on the basis that the applicant Skype had only been in operation 6 months prior to filing to register the mark.

Impact of the decision

The practical effect of the Court’s decision is limited. The judgement prevents Microsoft from registering a trademark for Skype’s name and bubble-design logo but it does not prevent the continued use of the mark Skype as an unregistered trade mark. Microsoft has confirmed its intention to appeal against the decision. If the decision is upheld, Sky could potentially ask Microsoft for a licensing fee to use the Skype name in Europe.

The case illustrates the importance of making sure that a trade mark registration is likely to be granted in any market in which a trading name is likely to be used before settling on it. It also serves to reinforce the importance of carrying out appropriate searches before using a certain brand name or brand image to ensure that there is no possibility of trade mark infringement. Longmores can assist you in protecting your IP. 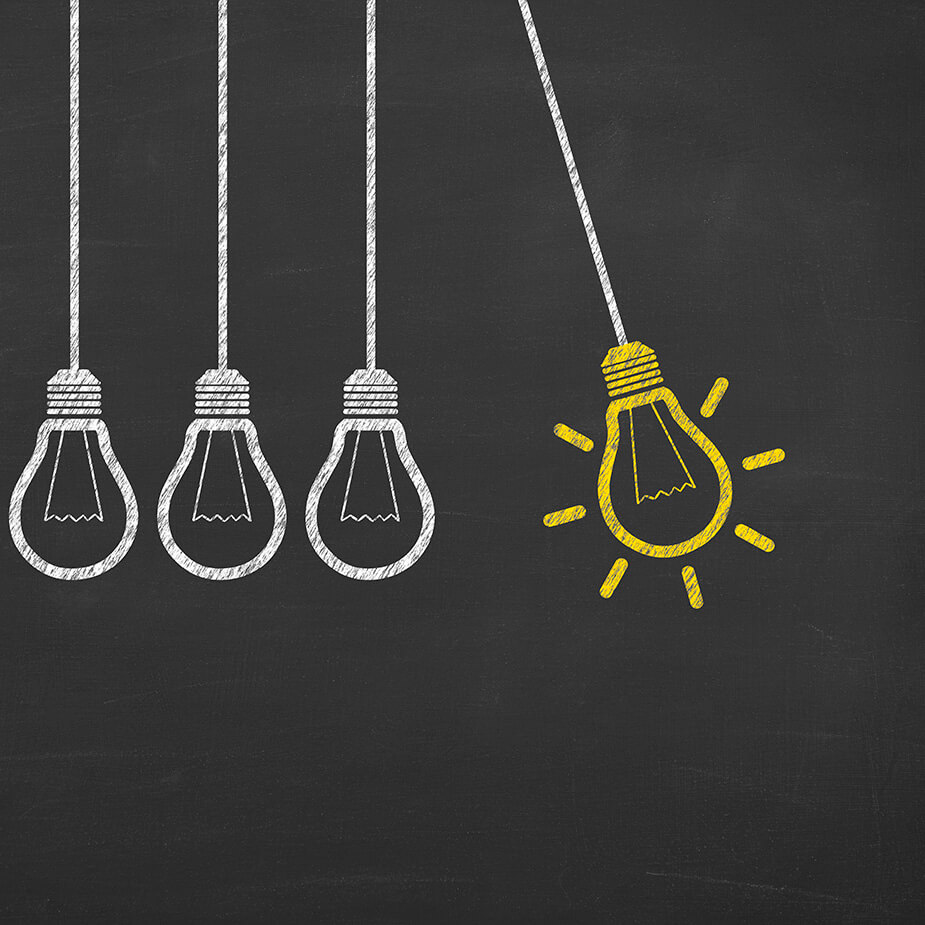