Home / Employment / Should Employers Be Allowed to Fire and Rehire?

Should Employers Be Allowed to Fire and Rehire?

Should employers be allowed to fire and rehire? In economically hard times, or when a business is restructuring, the ability to change employment terms can be an essential tool. The law does not allow an employer to change employment terms unilaterally, so giving lawful notice and offering a new contract in return is a safer option. It does create a dismissal though, which may be unfair. Unfair dismissals are often defended on the basis of SOSR – some other substantial reason – but the business need only have a ‘sound business reason’ for the contract change, as well as behaving reasonably overall. Is banning a perfectly legitimate process – lawfully ending one contract and offering another – really the answer?

Fire and rehire has been brought into the spotlight recently by the widely reported British Gas case, where employees were given notice to end their existing contracts and asked to agree new terms for lower pay and longer hours. Hundreds refused and so their employment terminated. An Observer poll found that 9/13 companies firing and rehiring this year maintained healthy profit margins. That headline might be misleading, it seems to disregard the fiscal responsibilities businesses have to shareholders and underplays the impact of declining profits. British Gas’s profits have halved over ten years and this year reported its weakest earnings on record. Shouldn’t they be allowed to address that downward trend?

The government asked Acas to investigate fire and rehire and received the report in February this year, but its content has not been published. MPs have debated the issue recently too. Government representatives indicated that they need to tread carefully when considering government intervention in commercial contractual matters between employers and employees. Whilst denouncing ‘bully-boy tactics’, representatives said the government needed to look at the Acas evidence on the flexibility that fire and rehire tactics offer, where the ultimate aim is to save jobs. The government has said they will look at the issue, and the Employment Bill more generally, ‘when parliamentary time allows’, so the can has been kicked down the road for now.

Fire and rehire should always be a last resort. The pandemic has shown that employees faced with the threat of redundancy are often willing to accept new, less favourable terms, in order to protect their long-term employment. Communication is the key here, as is considering what cost-free sweeteners can be offered alongside pay or benefit cuts. The last year has shown us that benefits such as flexible and home working are considered priceless by some employees. Fire and rehire shouldn’t be banned, but it should be used sparingly, when all other methods have been exhausted and there really is no other option.

If you would like to speak to our solicitors about any Employment issue, please contact Richard Gvero, Joint Senior Partner and Head of Employment. 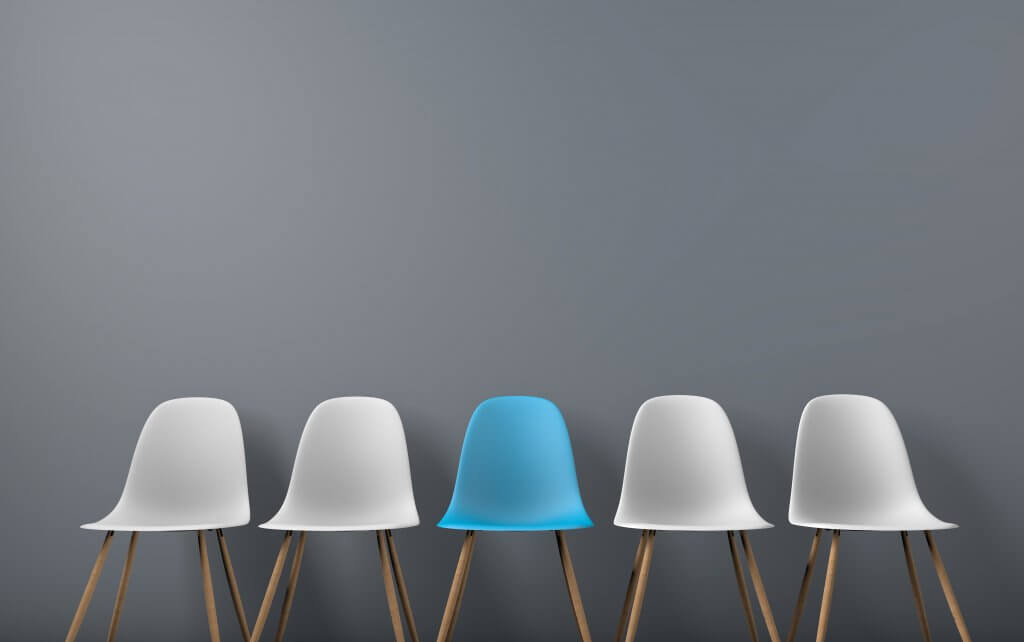