By Daniel Burns, Partner and Head of Company Commercial
Have you recently set up a new company with friends or family? Do you run an existing long-standing company?If the answer is yes, then you ought to consider putting in place a shareholders’ agreement.
More often than not when a dispute between shareholders arises the first question that we ask a client is whether or not there is a shareholders’ agreement in place.

A shareholders’ agreement is a private document which governs the relationship between the company and its shareholders. It protects shareholders’ interests and covers matters from which shareholders may not be protected under general company law, such as:

The list is not exhaustive but provides the type of considerations that ought to be given when setting up a company.However, it is worth noting that a shareholders’ agreement can be drawn up at any time during the lifetime of a company. The only time that it may be too late to enter into one is when an issue arises that is not capable of being resolved which could have been resolved had a shareholders’ agreement been entered into in the first place. 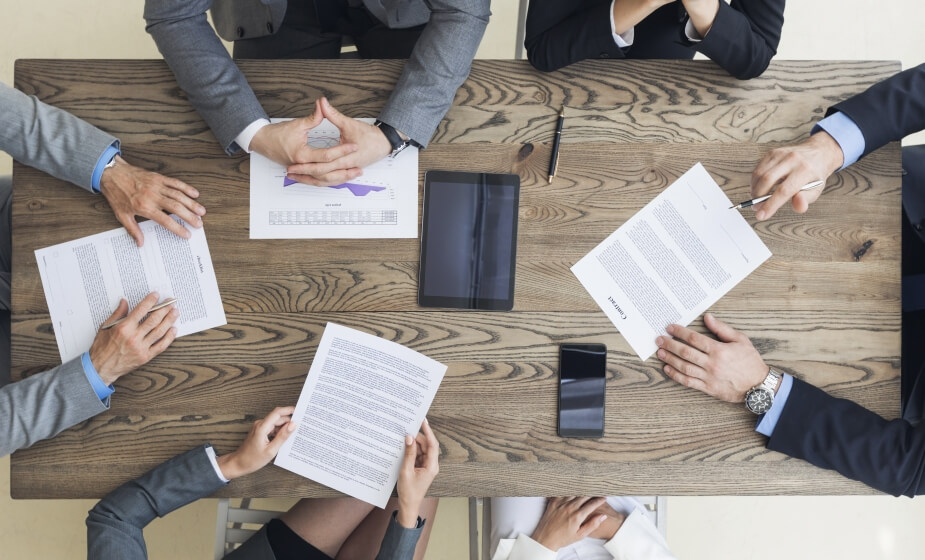