Keep up to date with our response to Coronavirus.
Home / Company Commercial / Search Orders – an introduction

What is a search order?

Search orders are a powerful tool that may be used when you suspect your business has been a victim of fraud or another crime, such as theft of confidential information like a database or a secret formula. Search orders have been called one of the ‘nuclear weapons’ of the Civil Procedure Rules.

They are extraordinary court orders that empower solicitors to enter the home, office or other premises associated with a Respondent so they can search for and preserve evidence of suspected wrongdoing before that evidence can be destroyed.

Respondent – the person named in the search order i.e. the person who is suspected of having committed an unlawful act against the applicant’s business.

Supervising Solicitor – An independent solicitor, named by the court, who takes charge of carrying out the search of the Respondent’s premises.

What powers does a search order give?

Your solicitors, under supervision of a Supervising Solicitor acting under a search order has the right to:

How do you get a search order?

To be granted a search order, the Applicant and their legal team must be able to show that:

Search orders are usually applied for before proceedings have been issued against the Respondent, but the Applicant will need to give undertaking to the court that proceedings will be issued as soon as practicable.

What is the process for getting a search order?

The Applicant and their legal team will need to prepare an affidavit the clearly sets out all of the relevant facts the court should consider when deciding whether to grant a search order.

Key points to include in the affidavit are:

A hearing will then take place to determine whether the search order should be granted. At this hearing, the Applicant and their lawyers will be required to give a full, balanced account of the situation.

At this initial hearing, the Applicant has a duty to include all relevant information, even where some of that information could potentially harm the application. The Applicant’s team will need to set out any and all reasons the search order should not be granted as failure to do so could later provide grounds for the Respondent to seek to have the search order discharged or undermine any subsequent court proceedings.

What happens once a search order is granted?

Once a search order has been granted by the court, it must be served on the Respondent and the search carried out. The court will name an independent solicitor to act as Supervising Solicitor.

The Supervising Solicitor will:

What happens after a search has taken place?

After the search, the Supervising Solicitor will submit their report to the court before a second hearing takes place, which both the Applicant and the Respondent will attend. The Respondent can address the court and ask that the search order be discharged. In either event, the matter will then proceed to trial as usual.

Speak to our Dispute Resolution team about a search order

To discuss a search order, instruct us to act as Supervising Solicitors, or to ask about any other type of commercial dispute with our Dispute Resolution team, please get in touch. 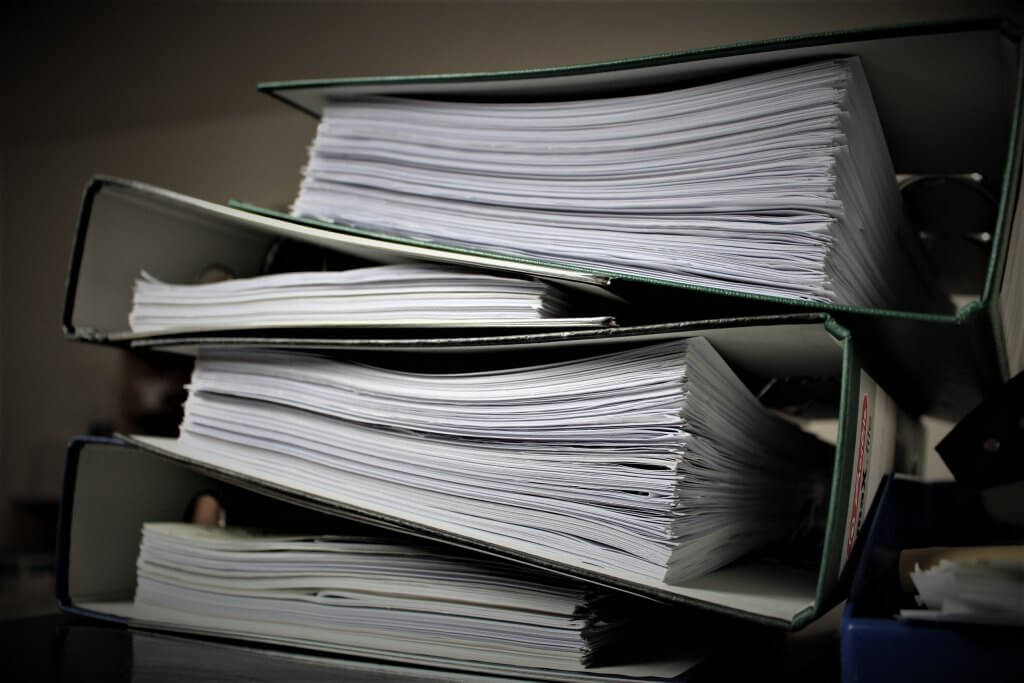