Home / Rural Land / Rewilding – the shape of things to come?

Rewilding – the shape of things to come?

Rewilding has been in the news recently for two main reasons. The first reason being because Ed Sheeran announced that he wanted to buy up land and rewild it in order to off-set his carbon footprint from being a singer travelling around the world. Whilst he no doubt has the best intentions in doing so, this has caused alarm amongst the farming community. If he buys up large swathes of agricultural land, this will reduce the amount of land that would otherwise be available for farming. Rather than benefiting the environment, many farmers fear that this might actually cause harm if others follow his example, and we end up needing to import more food from abroad that could otherwise have been produced in the UK.

The other reason it is in the news at the moment is because the Government have released more details of the schemes intended to replace the current Basic Payment Scheme (post-Brexit). One of the payments that will be available under the Environment Land Management Scheme (ELMS) is for “Landscape Recovery”. This has various aims, but re-wilding is likely to fall within its remit. Landowners will potentially be able to claim payments if they rewild their land instead of actively farming it, due to the perceived benefits for biodiversity and reducing the UK’s carbon dioxide emissions. The concerns are the same as above.

Put simply, rewilding is an approach to conservation which focuses on letting nature take care of itself. Rewilding projects place an emphasis on enabling natural processes to shape the land, with the aim being to repair damaged eco-systems and restore degraded landscapes.

What are the potential benefits of rewilding?

There are various potential benefits to rewilding – if done correctly. it is claimed that rewilding can draw carbon from the atmosphere, help wildlife adapt to climate change, support rural communities via nature-based enterprises (including tourism) and improve general health and wellbeing by providing better access to nature, healthy soils, and more breathable air.

The Knepp Estate in Kent is probably the most well-known example of rewilding in the UK. Since 2001, the 3,500-acre estate has been devoted to a pioneering rewilding project that has been received very positively.

What are the potential drawbacks of rewilding?

As stated above, critics of rewilding have pointed out that buying up acres of land will ultimately restrict the amount of land that would otherwise be available for farming. This has been a particularly important issue with regards to Ed Sheeran’s intentions, as many influential people could follow his example, buying up swathes of land that could have otherwise been used for food production. This would then mean that more food would need to be imported to the UK from abroad, offsetting the theoretical benefits that rewilding has on the environment.

Similarly, if existing landowners take advantage of government schemes to rewild their land, they will pass up the opportunity of actively farming the land they possess, which could further impact UK food production.

There are also concerns over the way rewilding schemes are implemented and maintained. For rewilding to be successful and have a positive impact on the environment, there needs to be active management in place. Not all areas of land are necessarily suitable for rewilding and different areas will need different approaches to match local conditions.

Is rewilding the right choice for rural landowners?

Rewilding rural land may offer benefits for the environment in the right circumstances, and it is possible that this may be an economically viable option for some landowners under the new government payment schemes.

However, this needs to be carefully balanced against the impact on UK food production, any increased carbon emissions from the need to import greater quantities of food and the potential impact on rural communities.

Any landowner or prospective landowner considering rewilding will need to carefully consider these factors, as well as thoroughly researching the appropriateness of different rewilding methods for their location and making sure they have suitable land management plans in place. We strongly recommend that anyone thinking of doing so takes advice from suitably qualified professional advisers before committing to this.

Our property team of specialist solicitors help businesses and individuals; get in touch with Victoria Sandberg, Head of Rural, if you need advice. 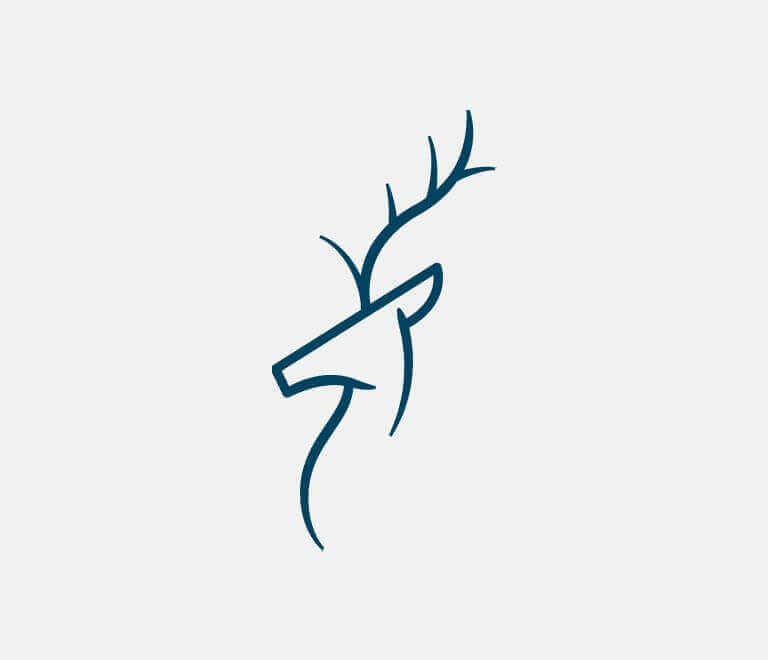