Inheritance tax: a time for reform

In April the think tank Resolution Foundation published a report stating that Inheritance Tax is “unfit for modern society” and should be abolished.This is not the first suggestion for IHT to be overhauled but they do go further with suggestions as to how it should be amended, providing further facts and figures as to the reasons why.

Inheritances have doubled over the last twenty years and in 2015/2016 reached £100bn. They are forecast to double again over the next twenty years, often meaning that the division of wealth will be diversified even further.

At present only 4% of estates in the UK are affected by Inheritance Tax and it contributes only 77p out of £100 of taxation for the government.In addition Inheritance Tax is seen by almost three in five members of the public, according to a YouGov poll, as being unfair.

Inheritance Tax, whilst making only a small contribution to the tax received by the government is a political issue as well, which brings with it various complications.

The proposal by Resolution Foundation is to introduce a lifetime tax whereby individuals would pay tax based upon receipts received during their lifetime.Each individual would be able to receive up to £125,000 and then anything over that would suffer a basic rate of 20% tax for gifts between £125,001 up to £500,000.For any receipts in excess of £500,000 a 30% rate of tax would be payable by the recipient.

The Resolution Foundation predicts that if the system were to be adopted it could generate approximately £11 Billion of tax, compared to the Inheritance Tax projection of £6 Billion.

The Office of Tax Simplification is currently undertaking a consultation on the reform of Inheritance Tax, which is expected to be published later this year.No doubt, in the meantime, further reports will be published with further alternative proposals being put forward.

If you wish to consider your current Inheritance Tax liability, based on the current rules,please do get in touch with Richard Hrowood. 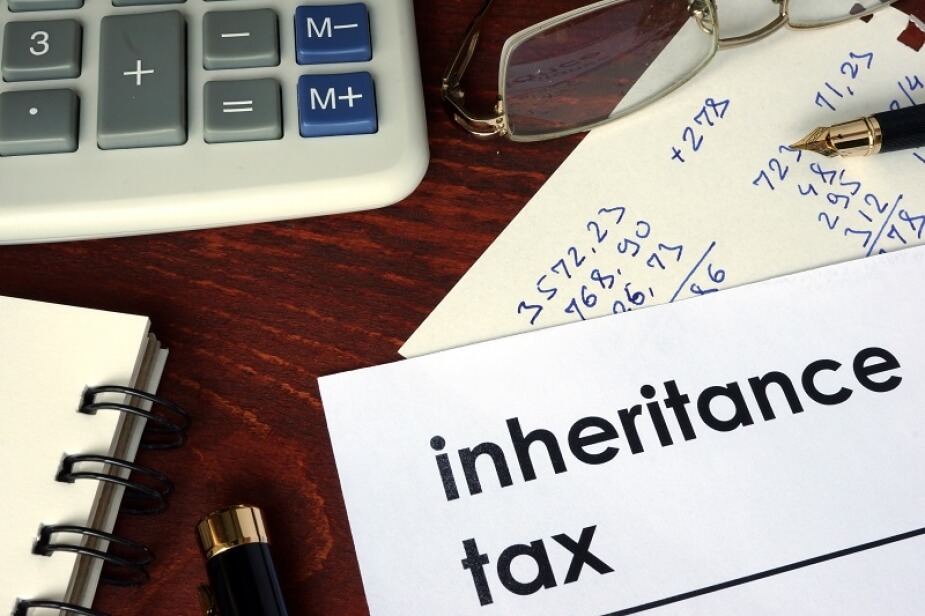