How will Brexit affect homeowners and first time buyers?

Britain’s decision to leave the European Union (EU) has already had a noticeable ripple-effect on the country’s housing market – and the future could hold numerous complications for homeowners and first-time buyers.

Even before the result of the June 23 referendum, a number of property developers – particularly on the commercial side – had started to offer ‘Brexit clauses’, allowing frightened buyers to ‘pull out’ of deals, following a vote to leave the EU.

David Humbles, managing director of the luxury Two Fifty One development, which adopted such a clause, said: “We can confirm that a few purchasers have decided not to proceed given the uncertainty of the market.”

“However, the majority are continuing with their purchase and the marketing strategy to offer the pledge at the launch was a worthwhile exercise.”

Prior to the referendum, Chancellor George Osborne predicted that property values would “take a hit of 10%-18%” following a leave vote. For those first time buyers who are prone to taking risks, a reduction in property values could mean a welcome opportunity – particularly in London, where Brexit could “mean relief for first-time buyers trying to get a foot on the capital’s property ladder,” says Sara Yates of Homesandproperty.co.uk.

However, property experts Zoopla and Rightmove have both said that it is too early to identify price movements in the property market as a result of Brexit – estimating that negotiations to leave the EU are likely to take several years.

Before the results were in, the Treasury estimated that a Brexit would give rise to an increase in mortgage borrowing costs of between 0.7 and 1.1 per cent – which would be likely to hit homeowners, landlords and those in rented accommodation. However, since the leave vote, many economists are suggesting that the Bank of England could even cut interest rates – meaning that the cost of lending would actually fall as a result.

David Tinsley, UK economist at UBS, said that he predicted two rate cuts from the Bank of England before the end of 2016 – which he said could shift interest rates from their current 0.5 per cent to a new low of zero. 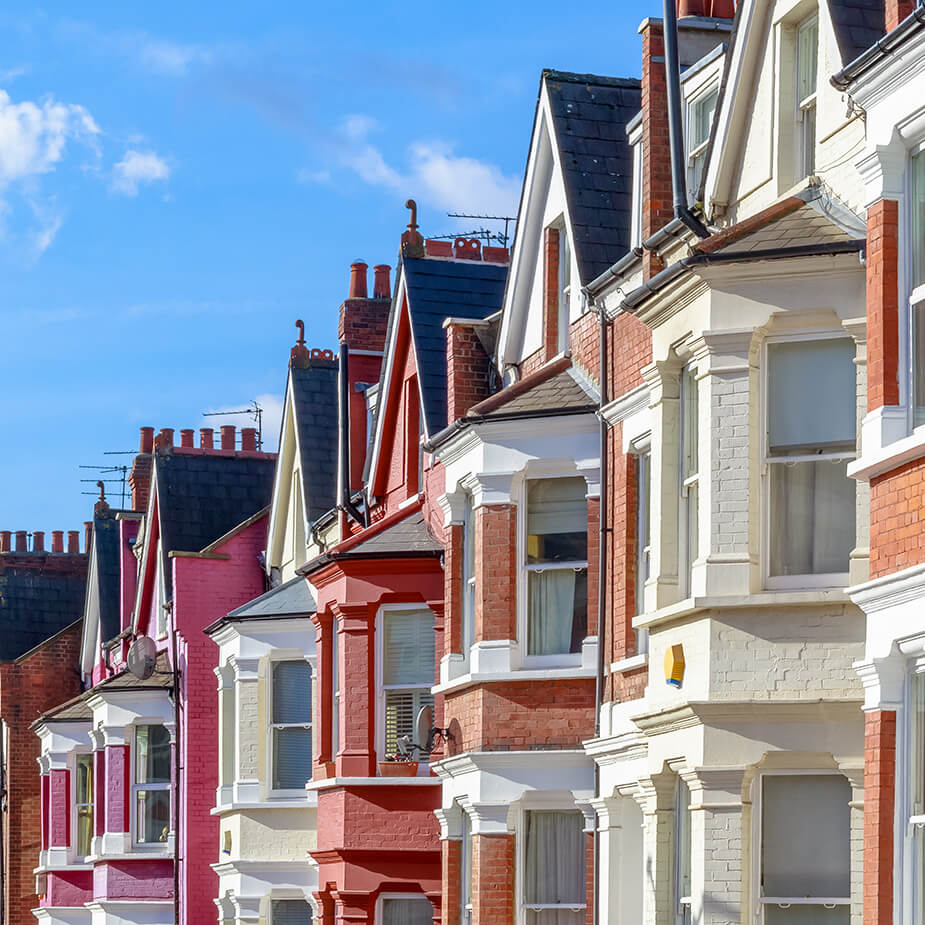