Home / Commercial Property / How can businesses prepare for Brexit?

How can businesses prepare for Brexit?

The commonly quoted “If you fail to plan, you plan to fail” comes to mind when thinking about Brexit.

With only 6 months to go before the UK’s official exit from the EU, time is running out for businesses to prepare for whatever outcome is reached, including a no-deal scenario.

Surveys conducted by various organisations, including the FSB, each found that around two thirds of small businesses that export goods to the EU Customs Union, felt that trade would be affected if overall costs increased as a result of having to complete additional customs declarations.

Further, according to the Chartered Institute of Procurement & Supply (CIPS) latest Brexit survey, 11% of responding companies had already started shifting part of their workforce out of the UK earlier this year. Indeed, this has been widely reported in the press, with well known businesses and brands (such as Goldman Sachs, Panasonic, JP Morgan) having started preparations to move their offices overseas, and with a number more being rumoured to be making similar plans and/or reducing their workforce.

The CIPS survey also revealed that one third of businesses have increased their prices as a result of Brexit, and a further two fifths plan to follow suit. John Glen, CIPS economist said: “Businesses have little choice but to pass on some of their rising costs to consumers in order to protect their profit margins and stay in business, as a result of the crippling cost of Brexit.”

So, what should businesses be doing? We would suggest the following:

The areas most likely to be impacted are trade tariffs and border controls on imports and exports, employment and immigration, IP rights and protections, VAT and exchange rates, cuts in EU funding, regulation around product compliance and contractual arrangements with third parties. What does seem certain is that the changes will affect the manufacturing, financial services and agricultural sectors significantly.

If businesses haven’t started already, they should start preparing, because just as time is running out for an advantageous deal to be struck with the EU, businesses could also be left short with increased overheads and no feasible way out, unless they are prepared to grab the opportunities available.

Should you require any assistance with reviewing existing business dealings, particularly where these involve an EU element, then please do get in touch with Rina Sond. 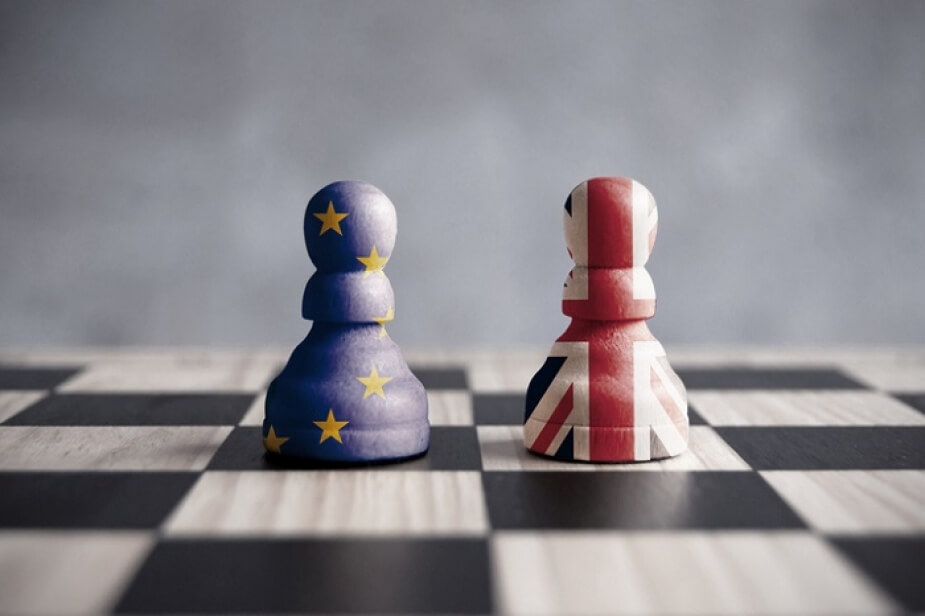