Home / Dispute Resolution / Have Courts Fallen Out of Love With the Expert Witness?

Have Courts Fallen Out of Love With the Expert Witness?

This year has seen some extraordinary court decisions about expert witnesses. Courts rely heavily on experts and, in the past, courts have always been deferential towards them. Even when they declined to follow an expert witness’ opinion, judges have usually been polite in their disagreement. This year has seen a trend in the cases that suggests that this may be changing.

The importance of having the right expert in a court case cannot be overstated. And the consequences of having the wrong expert can be dire. An ideal expert should be a senior person at the very apex of their profession. Regrettably, there are a lot of people touting themselves as experts in their fields who are simply average practitioners or worse.

The task of an expert witness is not easy. Their client may have a lot at stake and the pressure upon everyone in a bitterly contested court case can be extreme. The expert is paid by the client and clients invariably want to believe their expert is on their side and will present their case in the best possible light. But courts want balanced, impartial evidence not advocacy from experts and the expert’s duty to the court supersedes their duty to their client.

The year began with an extreme example. Thimmaya v Lancashire NHS Foundation Trust was a clinical negligence claim. The claimant’s case collapsed when her expert witness, a spinal surgeon, had been unable under cross examination to articulate the legal test for breach of duty in a case of that kind. Unusually (and probably because the claimant had no money), the defendant claimed its costs from the expert. The court found that the surgeon, who was suffering from mental health issues of his own, should not have acted as an expert in the case. The court said it would not use him as an example to send a message to experts but it nevertheless went on to say that “experts should all understand the importance of their duties to the court and the potential consequences if they fail in them” and it ordered the expert to pay the NHS’s wasted costs of over £89,000. To the best of my knowledge, this was the first time an order of this kind had ever been made against an expert witness.

In April there was the decision in A Company v X,Y, and Z. That case dealt with the fact that it is increasingly common for expert witnesses to work in large consultancy firms, some of which operate internationally. One of the parties to the case (actually an arbitration) objected to the fact that the other party had engaged an expert witness who was also employed by the same company who had provided their own expert witness albeit in a different office and in a different country. It sought an injunction to stop the second expert acting in the case.

Before this case, I think that most lawyers (including me), would have said that each individual expert was independent, that they (rather than their employer) owed a personal duty to their client and an overriding duty to the court, and that if sufficient efforts were made to ensure that there was no unintentional sharing of information there was no problem. But the court has found otherwise. An expert witness owed their client a fiduciary duty the court said. In this case the expert was the group of companies, the fiduciary duty of loyalty extended to the wider group, and so they were precluded from acting on both sides.   This judgment will make life very difficult indeed for international consultancy firms.

May saw the judgment in Stubbins Marketing Limited. This was a long-running case in which I had been involved extensively at an early stage. After I had ceased to be involved, a new forensic accountant was brought in as expert. The accountant was an experienced expert that I have encountered in another case, where the other side instructed him. In his summing up, the defendant’s QC described the expert as “partisan, prone to bias and exaggeration” and complained that he had “trespassed on numerous occasions outside the ambit of the court’s order, his own expertise and the proper scope of expert comment.” The court agreed that there was “force in some of those criticisms” noting that the way in which the accountant had expressed himself on occasion when under cross examination “gave the appearance of the lack of independence of mind”. The court complained that this had made its own job more difficult. But it also said that the accountant’s report had also contained “many good points”. The court accepted some of the points on which that accountant expressed an opinion, but it did not accept many others. This was not very unusual in itself but the language used was harsher than might have been expected.

And to think that these cases were all decided in the first 5 months of the year! Is something happening here? 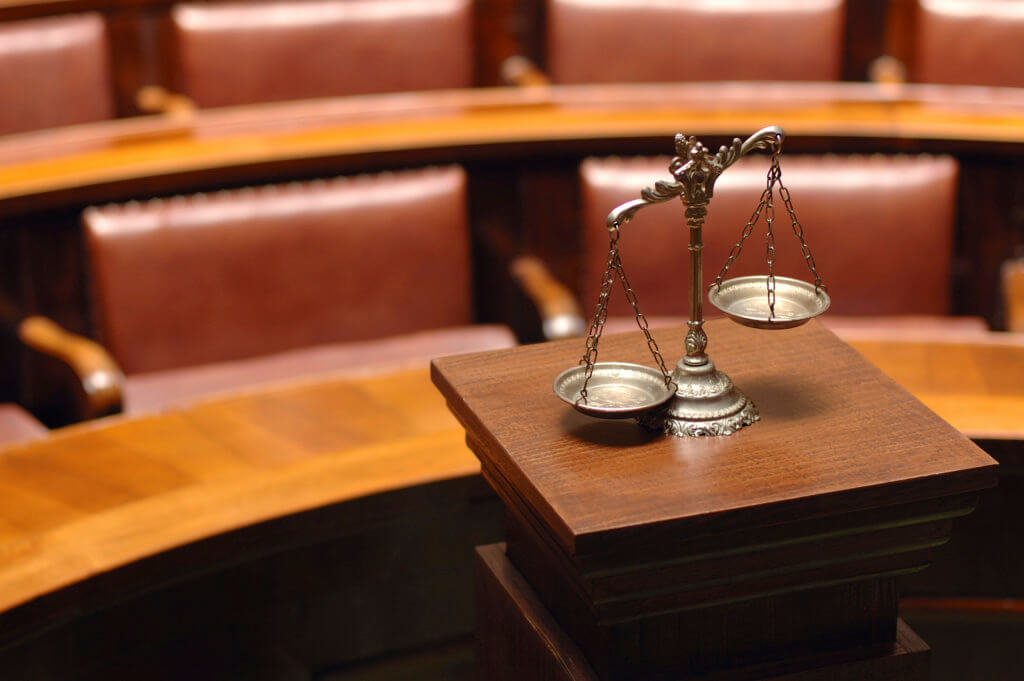