FAQs: Employment Law and the Coronavirus

The coronavirus (Covid-19) pandemic has certainly thrown up a lot of employment law related questions, not least about the government’s new furlough scheme. Richard Gvero clarifies the detail behind some of the now frequently asked questions.

If an employee does not have the virus but is living with someone who does, should they be signed off sick?

They certainly should stay at home. If they are not ill but can work from home then there is no need for them to be treated as being on sick leave. If they cannot work at home then the Statutory Sick pay scheme has been amended to make it clear that the time they spend self-isolating will count as a period of incapacity for work. However rather than place them on sick leave the employer may choose to take advantage of the Government’s proposed job retention (furlough) scheme.

What evidence can I ask for that an employee is genuinely ill or required to self-isolate?

The normal practice of obtaining a fit note from a GP is clearly no longer a feasible option. The Government has introduced an online scheme through NHS 111 under which an employee, after answering a series of questions can be emailed an ‘isolation note’ indicating that they should remain at home either because they have coronavirus symptoms or because they should be self-isolating. This note will be deemed to be adequate evidence of their inability to work for the purposes of SSP – essentially equivalent to a fit note.

Can an employee refuse to come to work for fear of contracting the virus?

If the workplace is not one that the Government has ordered to close then the position remains that employees can be required to work. The strong advice from Government is that the employee should work from home whenever this is possible. But where homeworking is simply not an option, employees can still lawfully travel into work and be in work gatherings involving more than two people.

This means that in most circumstances the employer can still require the employee to come to work as normal. It assumes of course that the employer has, as far as is possible (and it may not be possible), put in place the appropriate social distancing measures so that the workplace is as safe as it can be.

However, if the employee reasonably believes the employer is instructing them to work in unsafe conditions where there is a serious, imminent danger to health (which is not going to be hard for an employee to establish in the current crisis) and refuses to come into work, and then is dismissed as a result, that will be an automatically unfair dismissal (and the normal two years’ service is not required). The employee can stay at home in those circumstance without fear of (legal) reprisal, but will not be entitled to any pay.

Employers will want to be sensitive to employees who have good reason to be particularly cautious because of an underlying condition or because of their contact with vulnerable people. In these circumstances – and where home working is not an option – the employee is probably best treated as either being off sick or ‘on furlough’ (see below).

If I am required to close my premises, am I still obliged to pay employees?

That depends on the terms of their contracts. Salaried employees will be entitled to full pay if you close the workplace unless there is a clause in the contract allowing you to lay them off for a temporary period without pay. The same goes for hourly paid employees with a minimum number of guaranteed hours. Where there is no set obligation to provide a minimum number of hours then the employer will not be obliged to pay for hours that the employee is not actually asked to work.

What is the Government’s ‘Coronavirus Job Retention Scheme’ and when does it come into effect?

The Government has announced a radical job retention scheme that will cover 80% of the wage costs of employees who are ‘furloughed’ by their employer – up to a maximum of £2,500 per month. We now have some detailed guidance of how the system will operate but it is not yet up and running. The Government plans to have it in place in time for the April payroll (although we think that is optimistic), and it will be backdated to cover the period from 1 March 2020.

What does furlough mean and how is it different from being laid off?

Furlough means ‘temporary leave of absence’. It is not a term that has been used in UK employment law – until now. It seems that an employer will be asked to designate an employee as being ‘furloughed’ meaning that they are being kept on the payroll, but not being given any work to do. This is in reality no different from a ‘lay-off’ but the Government seems keen not to refer to it in that way. This may be because the term ‘lay-off’ is sometimes used (inaccurately) as though it is interchangeable with ‘redundancy’ – even though they have distinct and separate meanings in employment legislation.

Which employees are covered by the scheme?

Any employee who was had been submitted as part of the employer’s RTI (real time information) PAYE uploads by 19 March 2020 is covered. This leaves any employees who were in the process of changing jobs and who joined their new employer at the beginning of March, but who were not paid using RTI before 19 March, in difficulty. HMRC has clarified that employees who are transferred under TUPE (the Transfer of Undertakings (Protection of Employment) Regulations 2006) after 19 March, but were on their old employer’s PAYE system on either 28 February or 19 March, will qualify for furlough.

Does the scheme apply to zero-hours contracts?

It seems clear that the scheme will apply to anyone who is on the employer’s payroll. This mean that zero-hour staff will be included provided they are paid through PAYE. Those who are not on the payroll will not qualify under the furlough scheme but could benefit from a separate scheme aimed at the self-employed. This is something that they will need to pursue directly with HMRC.

Does the scheme apply to agency workers?

It appears that it does. An agency worker who is on the PAYE system of the agency will qualify for furlough provided that he or she is not working. That would seem to mean that the end user can terminate the assignment of a particular agency worker and the agency would then be able to place that worker on furlough. Importantly the pay that the agency worker would qualify for would be calculated based on the either the earnings in the corresponding month of 2019 or on the basis of average earnings in the last tax year. It would not be dependent on the pay the worker was receiving in the most recent assignment.

Can we choose which employees to place on furlough and which to ask to come into work?

The guidance published so far suggests that it will be for the employer to designate an employee as furloughed in which case the choice of who to place on furlough will be essentially one for the employer to make. It would be sensible when making the choice to take into account the personal circumstances of individual employees. Those with caring commitments for example might find it much harder to continue working – even from home – than those without. Ultimately however the employer will be able to make its decision based on the needs of the business ensuring that it retains access to the skills and experience that it needs to continue operating as best it can.

What wages will it cover? How will pay be calculated?

The scheme covers 80 per cent of wage costs to a maximum of £2,500 per month, plus the associated Employer National Insurance contributions and minimum automatic enrolment employer pension contributions on that subsidised wage. Most contractual commission and some contractual bonuses are included, although there is a special method of calculating them set out in the guidance based on historic earnings.

If someone receives a steady, regular salary, the amount payable is the normal salary they were entitled to on 19 March 2020. Where the pay is variable (ie where the employee works differing hours, or receives contractual commission) then the employer can claim for the higher of either the same month’s earnings from the previous year or the average monthly earnings from the 2019-2020 tax year. Where the employee has been employed for less than a year, the employer should take an average of their earnings since they started work.

Could we temporarily increase the pay of employees so that they can recover more under the scheme?

No, because the scheme only allows 80% of their salary as of 19 March 2020, or their average earnings in the past (see above). Increases agreed after 19 March will not be covered.

Does it only apply if we don’t pay the wages – or will be able to recover wages that we have already paid?

The scheme is intended to help those employers who have chosen to keep employees on the books rather than make them redundant. We can certainly expect that it will refund employers who have already been paying employees from March 1st provided that the employees have not been doing any work in that period.

Can I bring back employees who have already been made redundant, and then furlough them?

The Government is encouraging employers to reemploy staff that were dismissed for redundancy after 1 March 2020 but before the scheme was announced. It seems that the employer will be able to claim in respect of such employees even in respect of the time they were unemployed. There will, however, be no obligation to take this step.

What do I have to do to bring employees within the scheme?

The guidance published by the Treasury says that employees will need to designate affected employees as ‘furloughed workers’ and notify them that you have done so. The online portal through which claims will opened on 20 April 2020. Essentially the employer simply needs to give its PAYE reference number, specify the number of employees being furloughed, the period over which the claim is being made and the total amount being claimed. HMRC have produced a video showing how it works here.

The guidance emphasises that HMRC will retain the right to retrospectively audit all aspects of an employer’s claim.

Contact Richard Gvero if you need employment advice due to coronavirus. 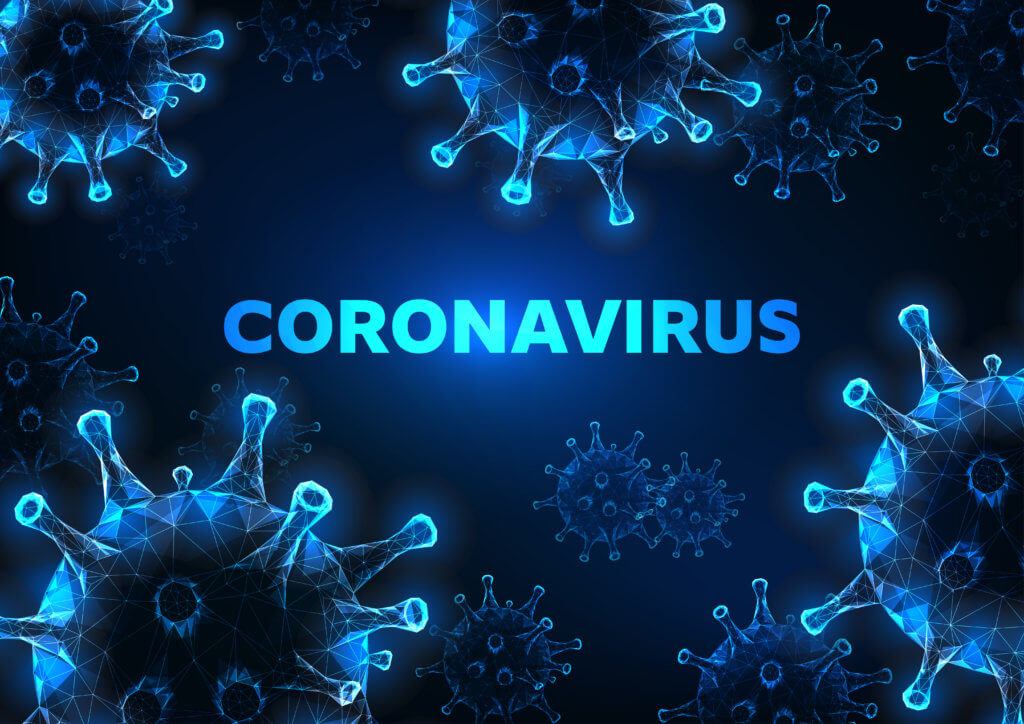