Home / Employment / Discrimination in the Workplace

Discrimination in the Workplace

Richard Gvero, Head of the Employment Law team, addresses some issues that may arise from discrimination in the workplace in regards to marriage and gender.

Marriage Discrimination in the Workplace

One of the least often claimed grounds of discrimination is marriage and civil partnership. Prejudice against married people is hardly widespread and there are few circumstances in which an employer might treat an employee less favourably because they were married. The case of Gould v St Johns Downshire Hill demonstrates how difficult it is for an employee to make a successful claim of direct discrimination on the grounds of marriage. The Reverend Gould was employed as a vicar in a ‘proprietary chapel’. This is a church which enjoys semi-independent status from the Church of England and the clergy are directly employed by a governing body of trustees under a normal contract of employment. Rev Gould was dismissed by his governing body after serving for some 15 years on the stated ground that it had lost trust and confidence in him.

The governing body had become increasingly unhappy with his conduct, citing a range of governance issues, his lack of communication with trustees and his management of junior clergy. As a background to all of this, however, was the breakdown of his marriage. A number of the trustees took a conservative approach to marriage and believed that a failed marriage would make a minister’s position untenable. Advice was taken from the local bishop who made it clear that any decisions made about Rev Gould’s future should not be based on the state of his marriage but his performance and behaviour in the role.

After his dismissal, Rev Gould claimed that he was discriminated against on the grounds of marriage. He argued that the failure of his marriage was an important part of the background to many of the issues the governing body had with his performance. Had he not been married these concerns could not have arisen.

The Employment Appeal Tribunal (EAT) upheld the tribunal’s finding that there was no discrimination. In a direct discrimination claim the less favourable treatment complained of had to be ‘because of’ the protected characteristic – in this case, marriage. That meant that marriage had to be part of the reason for the decision itself and not just a background circumstance. The fact that the whole situation would have been different if Rev Gould had been single was not sufficient. The tribunal had found that there were a range of issues quite unrelated to his marriage that led the trustees to dismiss him and that the trustees had followed the bishop’s advice to disregard any concerns they had on that issue. While a dismissal on the grounds that a marriage had broken down could be discriminatory, that was not what had happened here. The fact that some of the conduct for which Rev Gould was dismissed had arisen in the context of his marital problems, did not mean that those problems were the reason for his dismissal.

An Employment Tribunal has dismissed a claim that an employer discriminated against the only female member of its leadership team by talking about football all the time. In Liebenberg v DS Smith Packaging Ltd the employee argued that she was regarded as ‘not being one of the lads’ because she could not take part in their sporting discussions over boozy dinners. The tribunal did point out that the gender imbalance in the leadership team was ‘unacceptable’ – although that is not the same thing as ‘unlawful’ – but it rejected her claim. The real reason for her dismissal (with less than two years’ service) was the employer’s genuine concerns with her leadership style. In fact there was no undue emphasis on football in conversations within the leadership team and the dinners were rather sober affairs with participants generally having about half a bottle of wine each.

The issues raised in the case are real enough, however. Too much emphasis on joining in with corporate social activities can certainly amount to indirect discrimination if these are focussed on the interests of the majority. A ‘laddish’ culture could also help persuade a tribunal that direct discrimination lay behind a decision on dismissal or promotion. This case may have failed on the facts, but that does not mean that employers can afford to ignore the culture they create.

Please contact Richard Gvero, Joint Senior Partner and Head of Employment, if you need advice in regards to any dismissal issues or discrimination in the workplace. 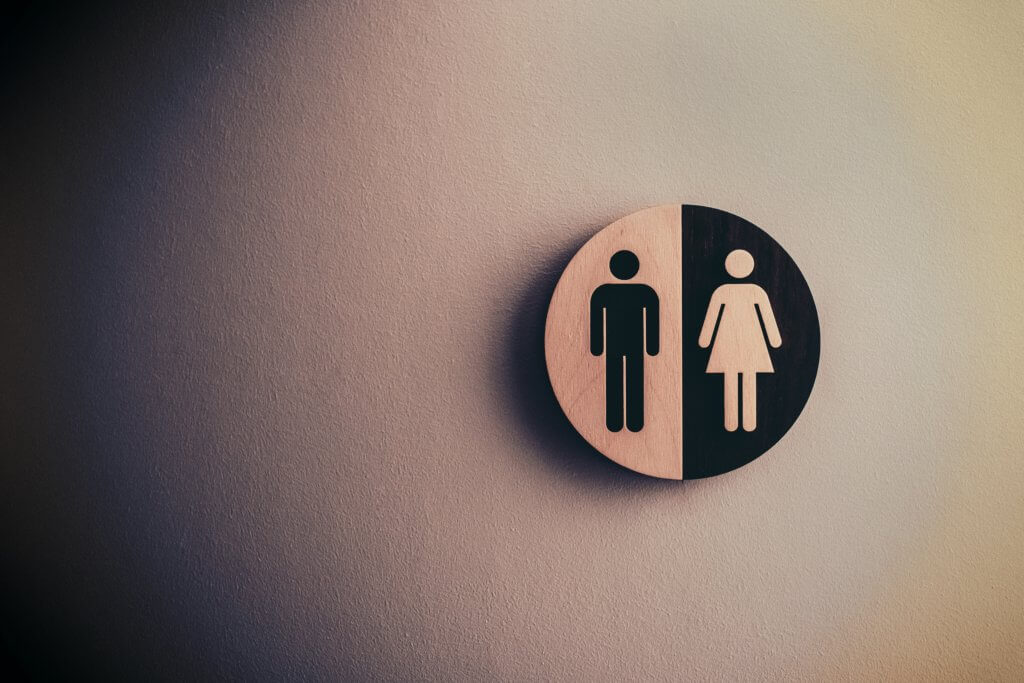