Keep up to date with our response to Coronavirus.
Home / Private Client / Dementia Action Week

But what is dementia?

Simply, dementia is a disease of the brain.

What happens if you have it?

Given the number of different types of dementia there is no single answer to this question.There are however several common features.

Changes in vision and perception are also common, resulting in difficulties with spatial awareness and misjudging distances, as well as not being able to recognise everyday objects.

Communications skills might change as well so that it may be difficult for a person with dementia to remember words and to follow a conversion.As result you need to give someone with dementia more time to process questions as well as to answer them.

Coordination can also be affected so that it becomes more difficult for someone with dementia to use a knife and fork, also have a shower and get dressed.

When questioned, many people living with dementia said that they had lost friends and their social lives after they had been diagnosed. They thought this was as a result of public stigma and a lack of knowledge and understanding of the disease and how to interact with someone living with the condition.

The Alzheimer’s Society is asking everyone to take the following actions this week:

Do not to be worried about talking to me.I am still me.

Take time to listen and involve me in the conversation.I can still teach a thing or two.

Keep on inviting me out.My friends still mean the world to me.

If I seem confused, ask if I need help.These little things help me stay independent.

Be patient with me and I will show you how I can still do things.It just might take me longer than usual.

Don’t be afraid to ask me questions.When you take the time to understand my dementia, I know that someone is on my side.

Support my partner and others who care for me.My dementia affects them too.

If you need legal advice for a friend or relative living with dementia you can get in touch with Charles Fraser, head of the Older and Vulnerable client team at Longmores and a dementia friend. 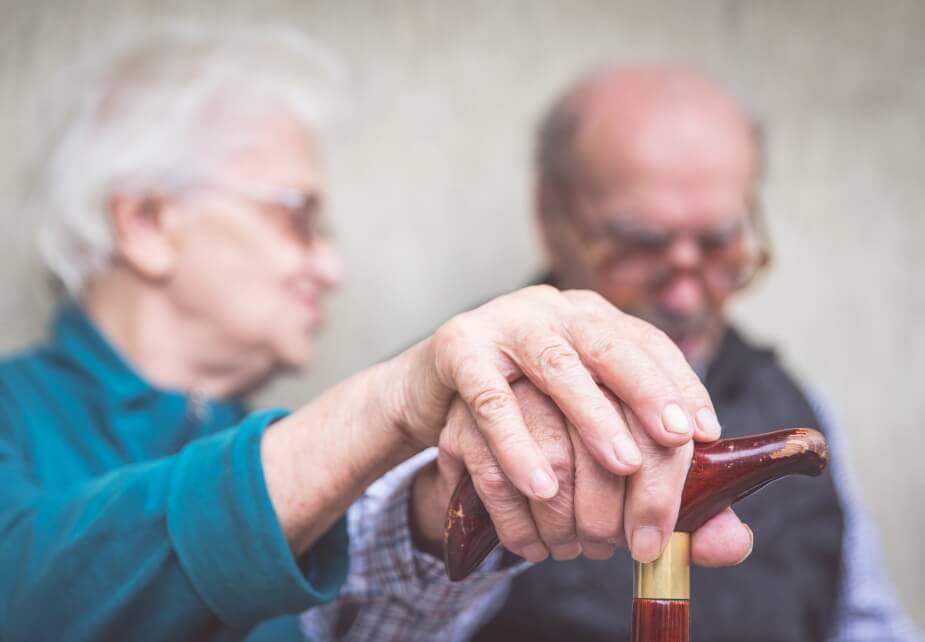