A fundamental breach may, if it is serious enough, consist of a single act. It may also be made up of a number of more minor incidents culminating a ‘final straw’. In Williams v Aderman Davies Church in Wales Primary School a teacher resigned and claimed constructive dismissal over the way in which the employer had handled a complex disciplinary case against him. He was concerned that evidence had been withheld and that this was part of a pattern of unfair treatment towards him and a failure take account of his mental health condition.

In the end, his resignation was prompted by the employer’s decision that another employee who was his union representative, but who had also been accused of misconduct in the handling of his case should not be allowed to contact him until after the case was completed. The tribunal felt that this was not a matter on which the employer could be criticised – although they found much to criticise in the employer’s earlier handling of the case. They therefore dismissed the constructive dismissal claim. The employer could not rely on this decision as being ‘the last straw’ in conduct amounting to a fundamental breach of contract because it was, in itself, innocuous.

The Employment Appeal Tribunal (EAT) held that this was the wrong approach. What mattered was whether, when the employee resigned, the employer was in fundamental breach of contract. The incident that prompted the resignation did not have to be part of that breach as long as the employee – as in this case – was at least in part by the overall conduct of the employer.

It was true that once the breach had taken place the employee had a limited period in which to decide what to do. Too much of a delay would lead to the employee ‘affirming the contract’ and losing the right to claim constructive dismissal. In those circumstances an entirely innocuous incident could not revive the right to resign without notice. In the case of Mr Williams however, there was no suggestion that the final incident occurred following an unreasonable delay. There were no grounds on which the tribunal could have found that he had affirmed the contract. What was more, the tribunal’s criticisms of the employer’s earlier conduct were so severe that it was clear that there had been a fundamental breach of contract. In the circumstances the EAT ruled that Mr Williams had been constructively dismissed.

If you need advice or seek more information regarding Constructive Dismissal or any other Employment Law issues, contact Richard Gvero, Joint Senior Partner and Head of Employment Law. 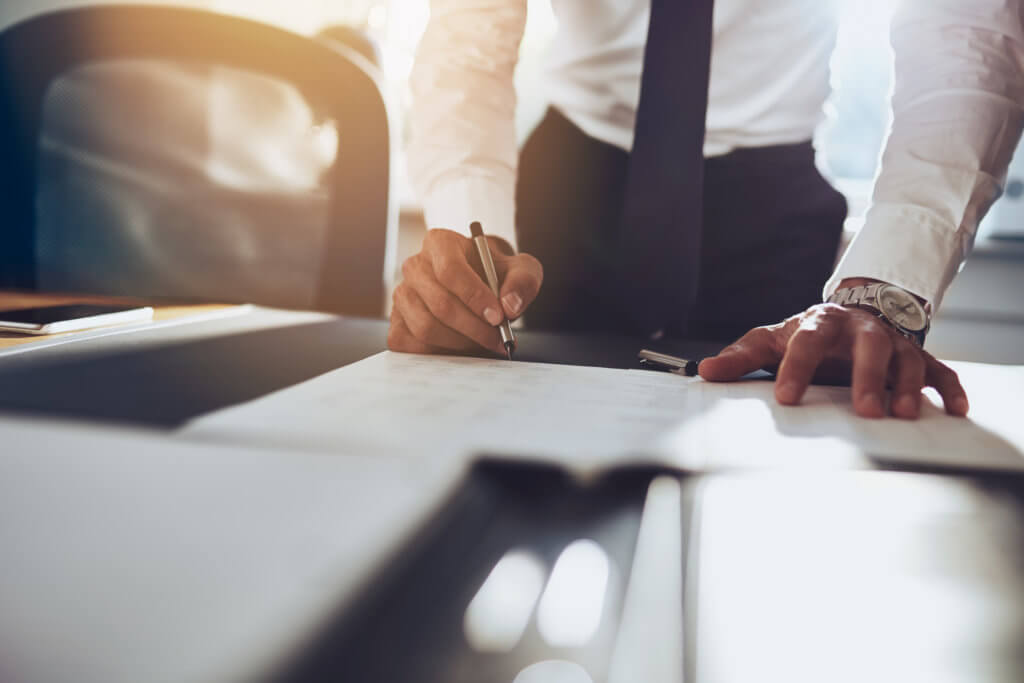