Longmores Charitable Foundation has been granted registered charity status just one year after being set up.

Longmores Solicitors, which has offices in Hertford and Harlow, created the Foundation in 2016 in order to focus its charitable efforts by supporting the good work of worthy causes close to home – particularly smaller and less well-known good causes that arguably are in greater need of financial support than many of the established and well-known national charities.

The Foundation recently hosted their second annual quiz night at The Corn Exchange in Hertford and raised over £1,200, with local financial advisers Barbican IFA crowned champions for a second successive year. View photos from the evening here.

Richard Horwood, a partner and Head of the Private Client team, is one of the Foundation’s trustees. He said: “We are delighted to have achieved registered charity status in such a short period of time. In order to apply for registered charity status, a charity must meet a number of criteria, one of which is achieving an annual income of over £5,000.

“We are dedicated to supporting local charities that make such a difference to our communities. So far this year we have issued grants to Refuge, Michael Roberts Charitable Trustand Happy Days Childrens Charity, and will be reviewing the latest round of applications in the coming weeks.” 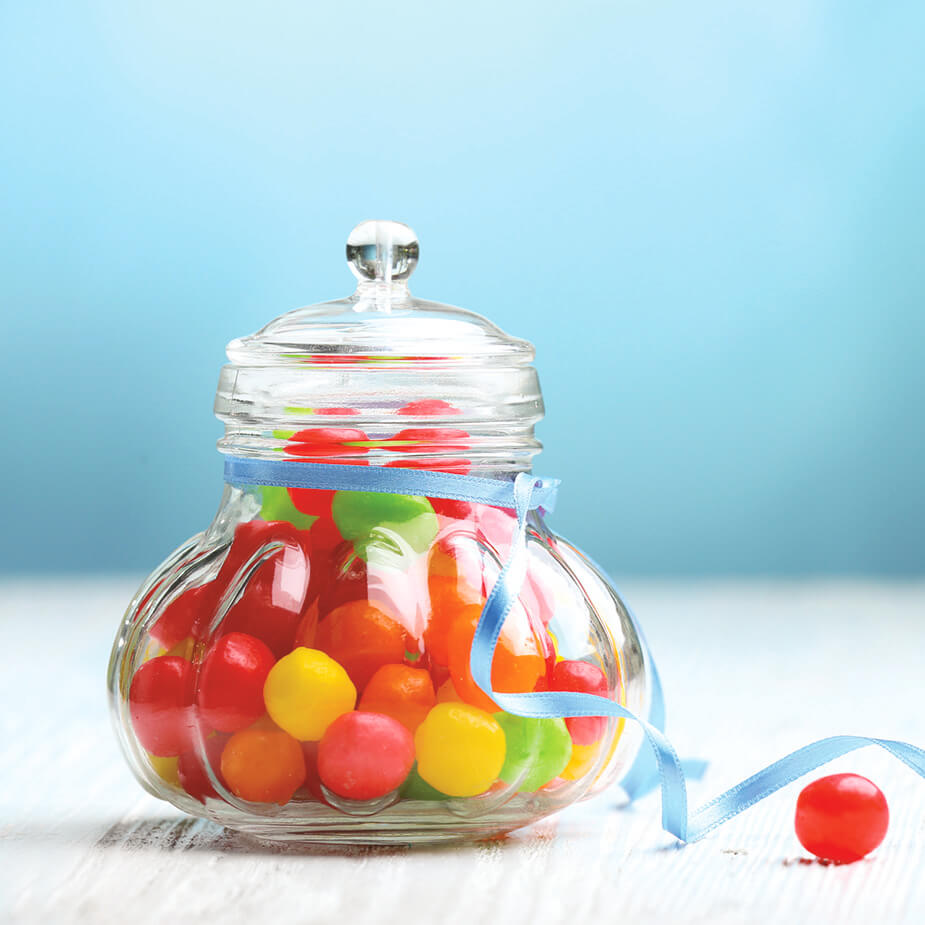