Home / Employment / Can employers breathe a sigh of relief on holiday pay claims?

Can employers breathe a sigh of relief on holiday pay claims?

It was a worrying moment for employers when the Employment Appeal Tribunal (EAT) handed down its decision in November in Bear Scotland Ltd v Fulton and others on the calculation of holiday pay.As we reported at the time the judgment had potentially expensive consequences when the EAT decided that pay for non-guaranteed overtime should be included when calculating holiday pay.

Whilst it was already well established that workers should receive “normal remuneration” in respect of annual leave (as John Lewis discovered at a cost of £40m in 2013), previously employers would only have to factor in overtime if it was compulsory and guaranteed. Now, as a result of the Bear Scotland case, if you’re not obliged to offer overtime to your employees, but they have to work it if requested, you should be including these hours in holiday pay calculations. At the time there was talk of an appeal so many employers adopted a “watch and wait” approach. The case is not being appealed however, so it seems we have to accept this decision as settled law, at least for the time being.

What’s more, we still don’t know what the position might be for genuinely voluntary overtime. If voluntary overtime is worked regularly, it may be that it should also be included for holiday pay purposes. It’s highly likely that this will be the subject of litigation before too long.

So, the worry for employers is that this decision gives employees the right to bring potentially hefty claims for unlawful deductions from wages to recover arrears of holiday pay. Where there has been a series of underpayments, employees could in theory claim back to 1998 (when the Working Time Regulations came into force). It is important to remember that this applies only to the statutory four weeks’ holiday provided for by the Working Time Directive (not the additional 1.6 weeks allowed under the Working Time Regulations), and the EAT did specify that employees can only claim back as far as any break of more than three months between underpayments, but employers could still face expensive backdated claims.

In a further development, new regulations were introduced in December to address the problem. The Deduction from Wages (Limitation) Regulations 2014 now limit such claims to a maximum of two years. The Regulations will only apply from 1 July 2015 however, so there is still a window of opportunity for fast-acting employees to lodge claims now for potentially substantial arrears.

And the rub is? All employers should now be complying with this legal change and altering their methods of paying holiday pay to bring them in line with current case law. The problem is, any such change could alert employees to the underpayment and prompt them to claim backdated holiday pay, which, until July (and barring any breaks of three months) could extend back to 1998. John Lewis certainly bit the bullet when they spotted an error and paid out to staff but employers might be well advised to consider any changes carefully and assess any potential liability.No one said being an employer was easy…

For advice on this or other Employment Law issues, please contact Richard Gvero. 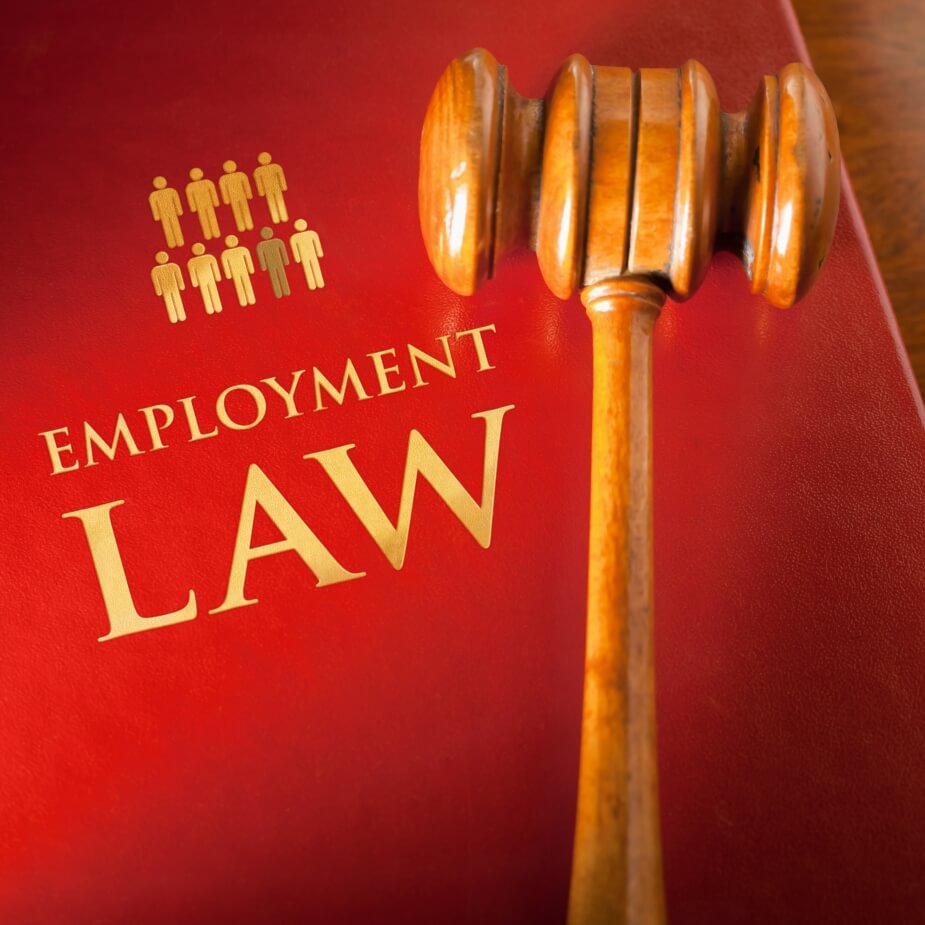