Home / Commercial Property / Can a lease be informally assigned?

Can a lease be informally assigned?

In previous blogs we have discussed the issue of whether or not a tenant can assign its lease. Briefly, if the lease contains no provisions dealing with assignments, the tenant will be free to assign the lease as it wishes. However, this is rare and most leases will usually contain a requirement to obtain the landlord’s prior written consent (often subject to a requirement that such consent “must not be unreasonably withheld or delayed”). In practice this means that a formal “licence to assign” will need to be entered into between the landlord, the existing tenant, the incoming tenant and any guarantor. Once the licence has been completed, the tenant can then assign the lease subject to complying with any conditions specified in the licence.

In a recent case – Lankester & Son Limited v Robert David Rennie and Anne Rennie – the issue arose as to whether a landlord could still enforce the lease covenants against the original tenant, when the assignment document (“transfer”) had not actually been completed.In this case, the facts were that the tenant had spoken to the landlord about assigning its lease. The lease permitted the tenant to assign with the landlord’s consent, which was not to be unreasonably withheld or delayed. The landlord had indicated that it would give consent but only if the proposed assignee’s directors gave personal guarantees. However, those guarantees were not provided and no formal licence to assign was entered into.

It was clear that the legal interest in the lease had not been assigned as the transfer had not been registered at the Land Registry as it should have been. However, the case went to the Court of Appeal to decide whether there had been anassignment of the “equitable” interest in the lease by the tenant to the proposed assignee, as the transfer had actually been signed by both parties and was held by the solicitors (albeit that it had not been dated). The Court of Appeal found that the solicitors were holding the transfer but did not actually have final instructions to complete it. The transfer had therefore not been “delivered” – i.e. given with an intention that the parties would be bound by it – and so did not effect an equitable assignment of the lease.

The Court of Appeal was also asked to consider whether in the circumstances the landlord should be “estopped” from holding the original tenant liable for the lease covenants, by having treated the proposed assignee as the tenant. “Estoppel” essentially means that one party has unfairly acted in a manner which has been relied on by another party to its detriment, and therefore the first party should not be allowed to enforce its rights against the other. In this case the Court of Appeal decided that there were no grounds for finding that the landlord should be estopped and that therefore the original tenant was still liable to the landlord for the lease covenants. The landlord had previously made it clear that it would only give consent to an assignment of the lease if personal guarantees were provided. The court also said that the effect of the landlord’s letter to the assignee was countered by its letter to the tenant.

It is therefore clear that if a tenant wishes to assign its lease, not only must it obtain the landlord’s consent if and as required under the terms of its lease, but it must also ensure that the assignment actually takes place in the correct formal manner. That assignment may also need to be registered at the Land Registry (depending on the remaining term of the lease) and we would recommend that legal advice is taken regarding that. However, a landlord should still be careful to ensure that it does not inadvertently find itself estopped from denying that an assignment has taken in practice. Again, we would recommend that a landlord who receives an application for consent to an assignment, should take legal advice before corresponding in any way with the tenant or proposed assignee.

Please note the contents of this note are given for information only and must not be relied upon. Legal advice should always be sought in relation to specific circumstances. 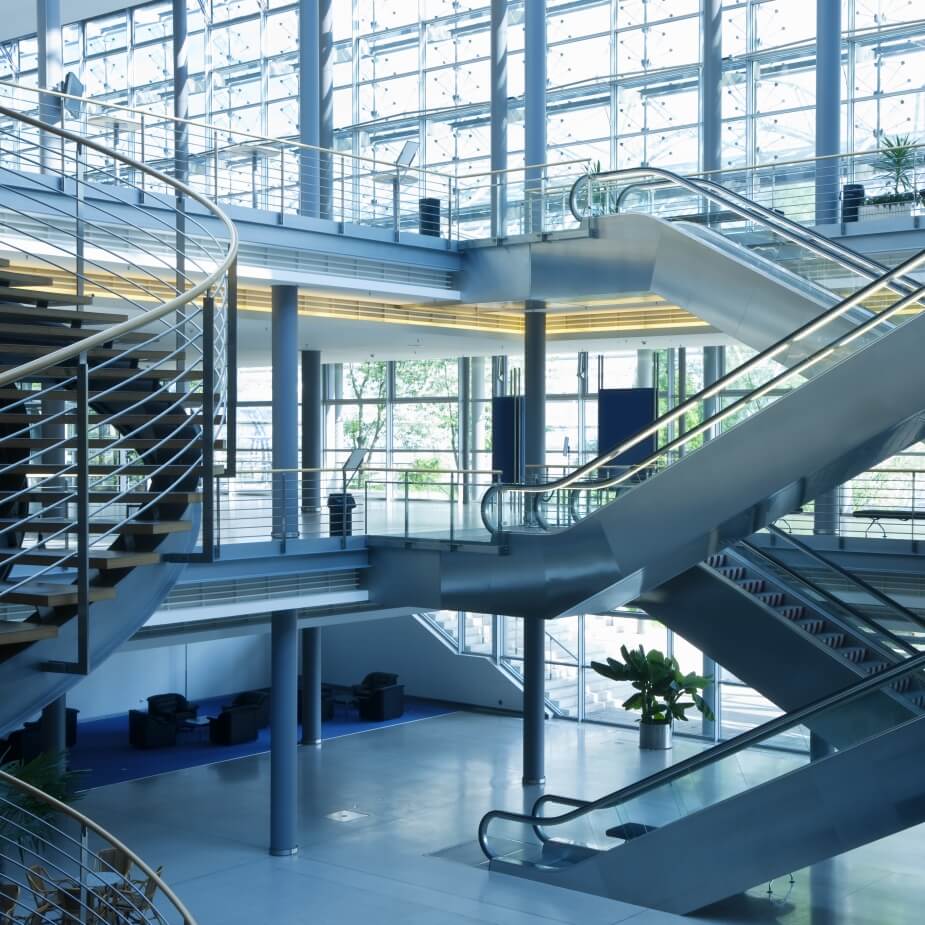