Home / Employment / An introduction to apprenticeships

An introduction to apprenticeships

This week is National Apprenticeship Week. What many employers don’t realise is that the term ‘apprenticeship’ can mean many things and, in legal terms, the contractual arrangements can be quite complex.

Why is the difference important?

From a legal perspective, the rights and protections afforded to apprentices under these agreements differ dramatically.Some rights apply to all apprentices, including the right to receive the national minimum wage. An apprenticeship agreement, however, does not provide an apprentice with the same employment law protections as a contract of apprenticeship. So, if you are an employer taking on apprentice, what do you need in place?

A contract of apprenticeship contains all the same rights and obligations as a standard employment contract. The contract will need to include certain contractual obligations, including the obligation to provide training to the apprentice.

However, under a standard contract of employment an employee can be dismissed for gross misconduct or with notice. These provisions go against the fundamental principle of a contract of apprenticeship, namely to provide training to an apprentice. Therefore, an employer cannot terminate an apprentice’s contract earlier than when his training is due to complete. This grants an apprentice enhanced protection.The historic decision of Learoyd v Brooks (1891) established that even acts of misconduct would not allow an employer to terminate an apprenticeship. The misconduct would need to be so serious that it was impossible to teach the apprentice. Many employers are surprised by this and in many cases it will be hard to see when an apprentice’s conduct will justify dismissal.

If you are an employer looking to put an apprenticeship in place, contact Miranda Mulligan in our Employment team. 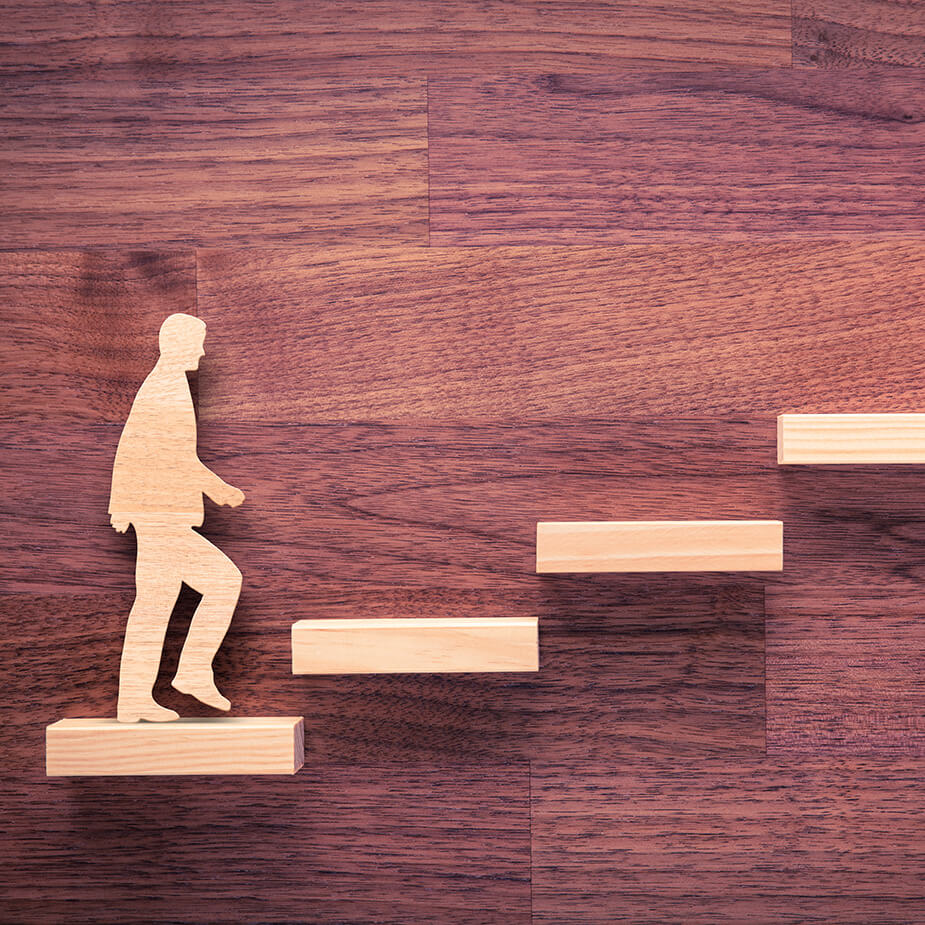