Keep up to date with our response to Coronavirus.
Home / Commercial Property / A boost to a residential development?

A boost to a residential development?

The right approves the principle of the change of use from office to residential with prior approval of the Planning Authority only being required in relation to flooding, highways and contamination matters.Planning Authorities are there unable to impose section 106 obligations in respect of the proposed development, and in particular affordable housing provisions.Critics of the regime feel that it has resulted in poor quality housing being unleashed onto the property market as there are no requirements to meet environmental, disability or other design standards which would be required if a full planning permission had to be obtained.Some maintain that the rush to convert office space into residential accommodation has created a shortage of mid-priced office space which is threatening jobs and the economic viability of commercial centres.

In addition to making the Permitted Development Right permanent, the Government announced that it will extend the right to include the demolition and rebuilding of offices and not just their conversion.Light industrial buildings will also now be capable of conversion under the new regime although there will apparently be “limitations” on this right which have yet to be confirmed.The extension of the right together with the lack of financial payments or other planning obligations, which offset the impact of new development, may lead to some form of legal challenge in the future.

Supporters of the new regime feel that extending the type of buildings which will be subject to the Permitted Development Right will potentially unlock more underused land for residential use and that the extension of the Right is consistent with the Government’s drive to deliver housing on previously developed land whilst protecting the green belt.They also point to the other side of the economic argument which is that the undersupply of homes is a big threat to our cities’ economic growth.

Whether you believe that the extension of the Permitted Development Rights is an opportunity to help alleviate the shortage of homes and or that it will result in the wrong types of homes being built in the wrong locations at the expense of affordable homes, the tension between the new powers and their affect on local planning authorities’ ability to control and direct housing development in their district means that this policy will remain a controversial one. 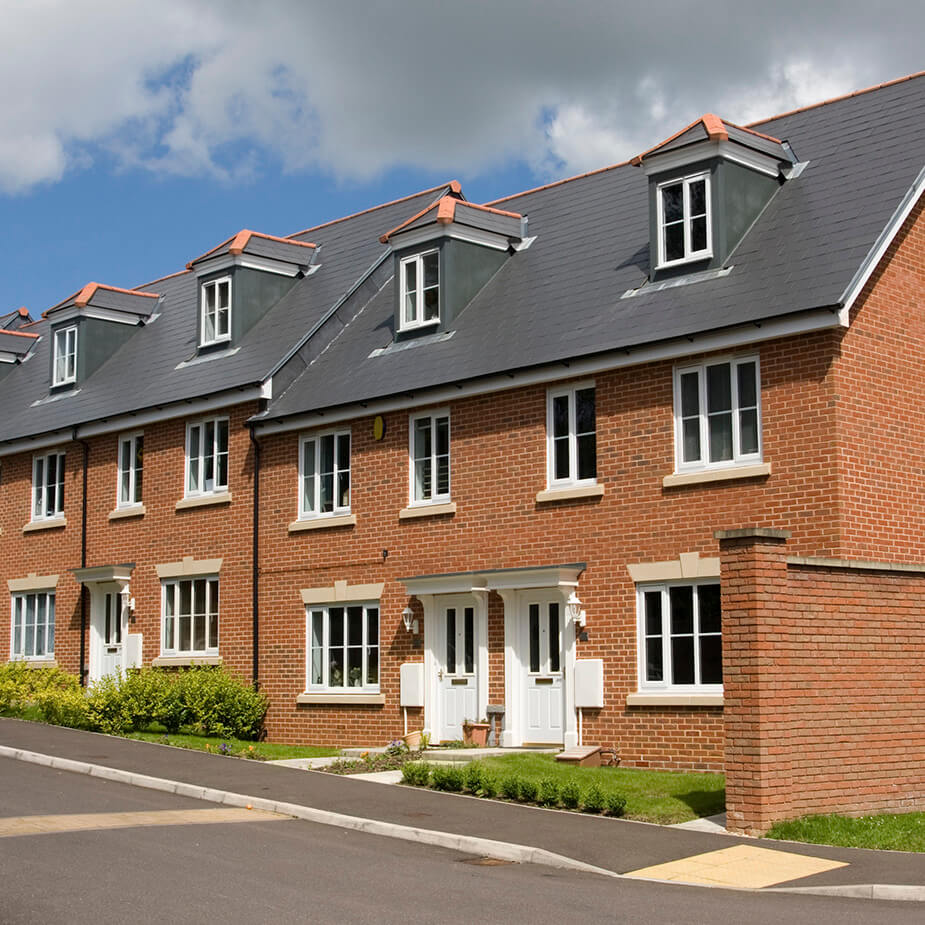