On 7 August 2017, we posted a blogregarding the Court of Appeal’s judgement in the case of Owens v Owens. By way of recap, the case concerned a petition for divorce issued by Mrs Owens based on her husband’s unreasonable behaviour, which he [Mr Owens] defended.

Surprisingly, Mrs Owens was refused a divorce on the basis that the Judge took the view that Mr Owens’ behaviour was not sufficiently unreasonable. Mrs Owens had complained that Mr Owens prioritised his work over home life, that he was not providing her with love, attention or affection, that he had been unpleasant to her and was disparaging towards her in front of family and friends. The Judge found that whilst Mrs Owens could not go on living with her husband, the facts she had relied upon to seek her divorce were “minor altercations of a kind to be expected in a marriage". This decision was upheld by the Court of Appeal.

Mrs Owens has since been granted permission to appeal to the Supreme Court. Her application was supported by Resolution, an organisation of family lawyers who are committed to a non-confrontational approach when dealing with family issues.

Mrs Owen’s legal team have issued a notice that states as follows:

Mr Marshall QC and his team will argue that the Courts’ emphasis on trying to find that a Respondent’s behaviour is in some way “unreasonable” is wrong. It will be argued that this is a “linguistic trap” and the statute does not require unreasonable behaviour, but simply behaviour such that the petitioner cannot reasonably be expected to live with the respondent.

If Mrs Owen is successful then this will strengthen calls for the introduction of ‘no fault’ divorces.

If you need advice or assistance regarding a Family Law matter then pleasecontact, Partner and Head of Divorce and Family Law, Tracey Dargan. 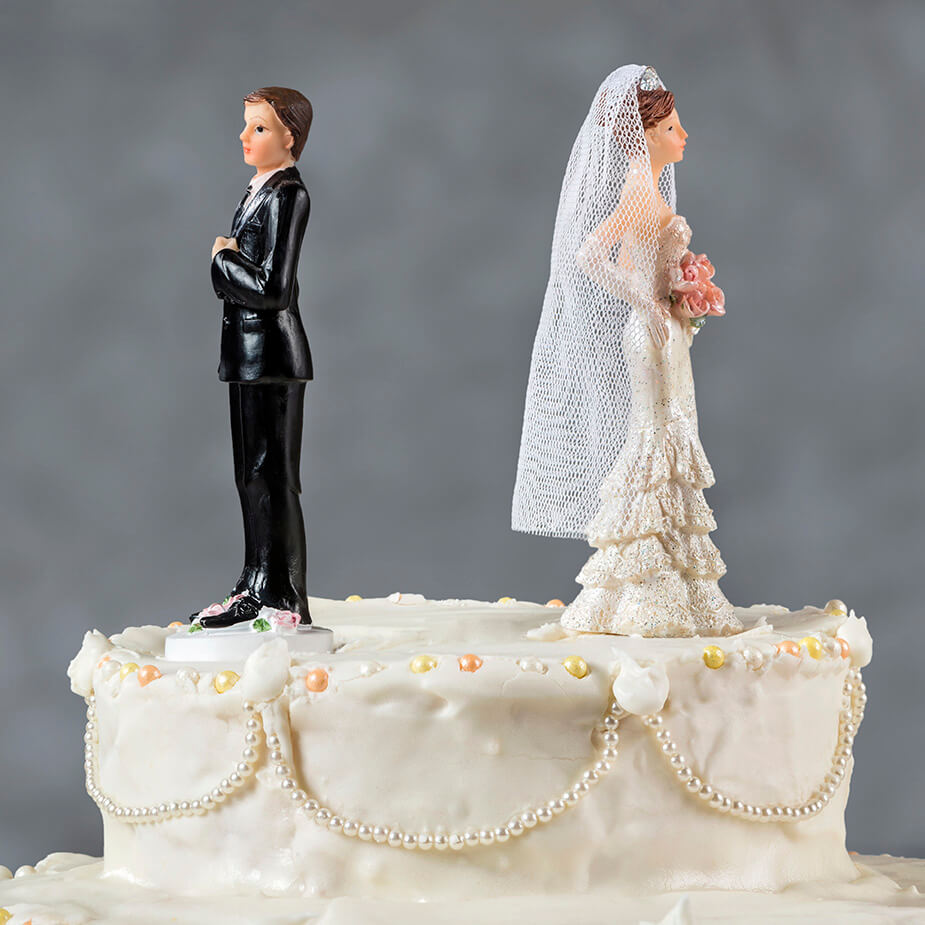