Home / Dispute Resolution / The Risks of Soldiering On

The Risks of Soldiering On

In business, determination is normally a virtue. However, if a company hits hard times, there are risks with just soldiering on. By trying to trade through difficulties, directors can even expose themselves to personal liability.

If there is a downturn in a company’s financial position, the instinct of the directors is normally to try and turn it round. This is often the right approach. However, it can also mean that the directors carry on trading long after the company is legally insolvent.

The most obvious claim in these circumstances is for wrongful trading, where the court decides the directors have traded for too long, causing loss to the creditors. However, there are many other potential claims. Perhaps the dangerous area is directors’ remuneration. In owner-managed companies, there is a tendency for directors to pay themselves first, then account for the payments later. This may not cause problems while the company is solvent, but can result in the director facing clawback of remuneration at a later date – either on the grounds it consisted of unlawful dividends, or on the grounds it is a director’s loan that needs to be repaid.

As a result, directors need to be very careful when trying to trade through difficulties. If there is any prospect that the company is legally insolvent, they should always take – and follow – professional advice. 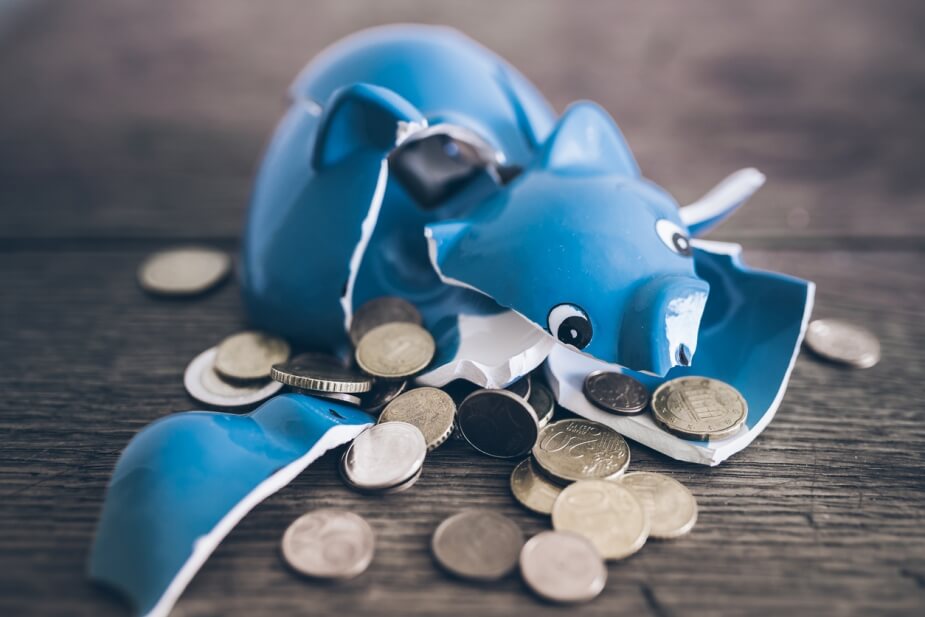