The quiz was held at Hertford Rugby Club with over 100 guests attending from Hertfordshire companies plus a few who made the journey out from London.  Quizmasters, Adrian, Caroline and Simon Bird, tested everybody on their general knowledge including a special round about Hertford.  There was a half time break for competitive chatter and a curry cooked by Kevin, the club’s chef, followed by sweet treats provided by Fine Confectionery.

The raffle draw saw people take home some great prizes including a coffee machine and Amazon Echo Dot as well as a beer voucher donated by McMullen’s and a family ticket donated by Paradise Wildlife Park.

After some very close scoring with a Longmores team leading at the halfway point, the final winners were Big Kwiz Legends from BKL chartered accountants and tax advisers.  The ARG Group took the wooden spoon prize to a round of applause.

100% of the money raised through tickets sales, the raffle and Heads or Tails has been donated to the Longmores Charitable Foundation all of which will be granted to local charities that are in greater need of financial support than many of the established national charities.  The trustees are meeting later this month to review the current batch of applications so we will soon be able to announce which charities will benefit from this fundraising.

Here are the full results: 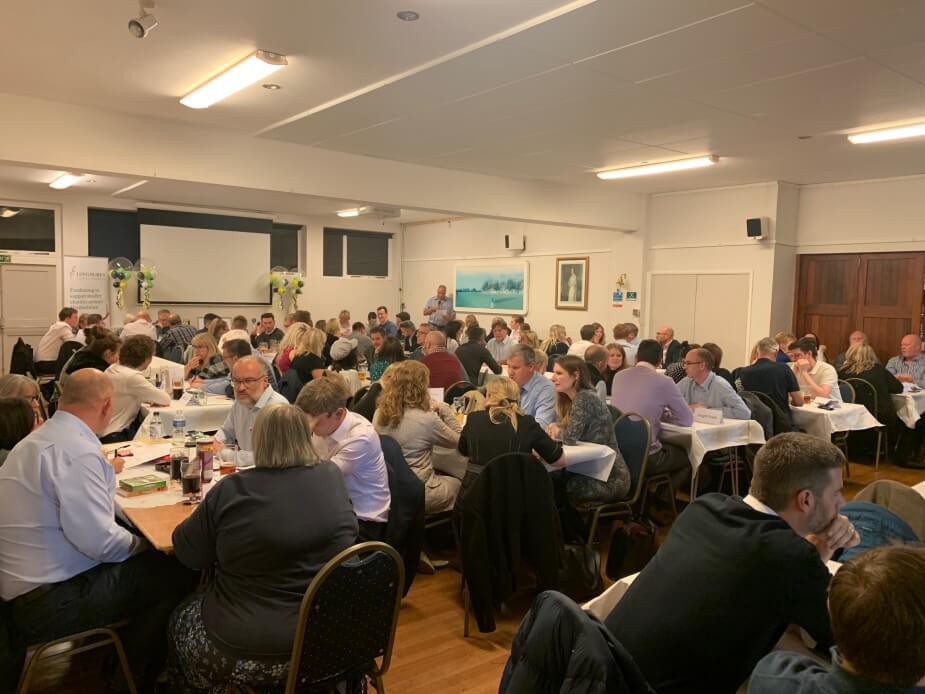