Home / Family / Is your spouse’s behaviour ‘bad’ enough for you to get a divorce?

Is your spouse’s behaviour ‘bad’ enough for you to get a divorce?

As members of Resolution, the family team at Longmores pride themselves on trying to resolve matters quickly, cost effectively and amicably. It was therefore as much of a surprise to us as anyone when the judgment in Owens v Owens[2017] EWCA Civ 182 was handed down in March 2017.

To obtain a divorce in the UK, there is one ground which must be satisfied – that the marriage has irretrievably broken down. We do not have a no-fault system and hence it is necessary to prove to the court that this ground has been met. To do so, the Petitioner, who is the person who initiates divorce proceedings, must rely on one of the following five facts:

Unless a married couple have the requisite period of separation for the latter three facts, the only facts open to them to utilise will be adultery or unreasonable behaviour. If adultery does not apply, to initiate proceedings immediately, the Petitioner will need to proceed on the basis of their spouse’s unreasonable behaviour, as was the case in Owens v Owens.

It is a requisite of proceeding on the basis of unreasonable behaviour that a Petitioner is able to satisfy the court that the Respondent’s behaviour is such that they cannot reasonably be expected to continue to live with their spouse. In Owens v Owens, following a 37 year marriage, in 2015 Mrs Owens did just that. Unusually, Mr Owens, who did not want to get divorced, defended the petition. Due to Mr Owens’ decision to defend the petition, a hearing took place and a Judge had to consider the particulars of Mr Owens’ behaviour that Mrs Owens had listed in her petition. In a surprising finding the first instance judge labelled Mrs Owens’ petition as “flimsy” surmising that the items listed were “minor altercations of a kind to be expected in a marriage”. He held that Mrs Owens had not proved that the marriage had irretrievably broken down.

In February this year, the parties found themselves at the Court of Appeal, Mrs Owens having appealed the first instance judgment. The Court of Appeal once again found in favour of the husband on the basis that Mrs Owens had failed to demonstrate that her husband had behaved in such a way that she could not reasonably be expected to live with him. Mrs Owens now faces having to remain legally married until 2020, at which point the parties will have been separated for five years and Mr Owens consent is not required.

This decision has created ripples throughout the family law community. When initiating divorce proceedings on the basis of the other party’s behaviour, it is common to list mild particulars so as to try and ensure that proceedings can progress as amicably as possible. The decision in Owens v Owens flies in the face of this ‘softly softly’ approach.

It remains to be seen what impact Owens v Owens will have on future cases. Should more cases go the way of Owens v Owens, particulars are likely to become more hostile and as a result, proceedings may become more acrimonious. Family lawyers who try to minimise the emotional turmoil of the dissolution of a marriage, will be keen to see where this case takes us. There has been much lobbying for a reform of divorce law, so as to allow parties to divorce on an immediate basis without labelling one of the parties as at fault. In other words, there are calls for a no fault divorce system. In the event that stronger particulars are required and normal every day behaviour is not enough to get a divorce, the door certainly seems open for divorce to take place on a no fault basis.

If you need advice on this or any other Family Law issue, please contact Partner and Head of Divorce and Family Law Tracey Dargan. 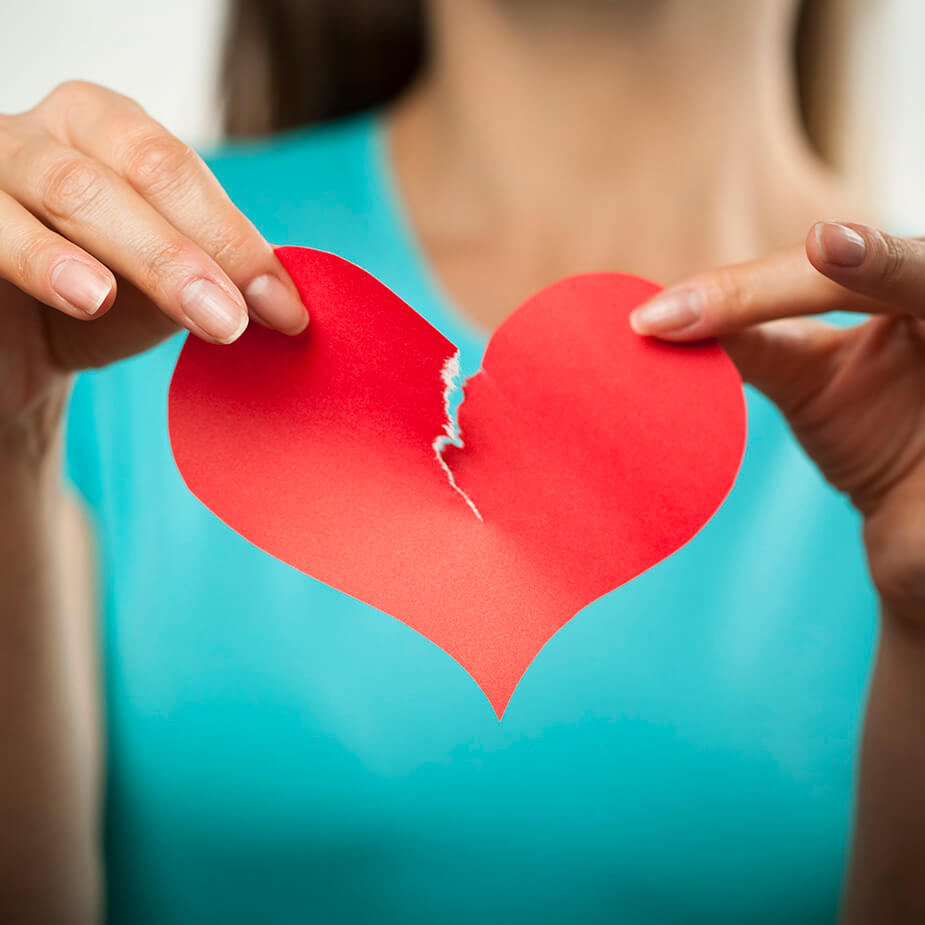