Keep up to date with our response to Coronavirus.
Home / Private Client / Inheritance tax a new approach? Guidance to Attorneys in relation to lifetime gifting

Inheritance tax a new approach? Guidance to Attorneys in relation to lifetime gifting

Being a Deputy or Attorney can cause difficulties if you find yourself having to wear different hats: the first as the relative of the incapacitated person and the second as protector of that relative’s assets.

Take for example the situation where a father loses mental capacity and his son acts either as his Attorney under an Enduring Power of Attorney or Lasting Power of Attorney (LPA) or, in the absence of such a document, he has successfully applied to the Court of Protection to be appointed his father’s Deputy. He may find himself having to weigh up his responsibilities to his father as his Attorney against what he considers his father would have wanted to happen before he became incapacitated.

As Attorney or Deputy, you have a number of duties and you must always act in line with the powers granted to you on the LPA or Deputy appointment. For example, the LPA form highlights five specific Attorney responsibilities one of which is “I can spend money to make gifts but only to charities or on customary occasions and for reasonable amounts”.

Many clients tell us that they have heard that, as Attorney, they are entitled to make gifts to family members in line with the annual Inheritance Tax allowances. This is not automatically correct as each incapacitated person’s individual circumstances, needs and finances must be taken into account. In many cases, a gift must be approved in advance by the Court of Protection.

Some clear guidance has now been given and it is set out in a judgment from the Court of Protection. In Re GM: MJ & JM v Public Guardian [2013], Deputies had made gifts to themselves and other family members and charities totalling around £230,000, about half of the family member’s wealth, without consulting her. One of the Deputies gave themselves £20,000 in cash, an Alexander McQueen designer handbag, a Rolex watch, a ring and gifts to the other Deputy worth more than £48,000. At the hearing Senior Judge Lush listed the considerations that should be taken into account when a Deputy is making a gift:

Senior Judge Lush was unequivocal in his condemnation of their actions and stripped them of their Deputyships:

“The applicants … have applied to the court for the retrospective approval of a number of gifts they have made from GM’s funds to themselves, their families, some friends and several charities, and also for the court to agree what they have described as their Deputyship expenses. … I have no hesitation in revoking their appointment as Deputies. GM’s finances are in disarray because of their conduct, and it is in her best interests that someone with experience of cases of unjust enrichment and restitution, such as a panel Deputy, is appointed to manage her affairs in their place.”

The subject of gifting is a complex one and, while this example is an extreme one, what has been confirmed from this judgment is that Attorneys and Deputies cannot gift at will without the authority of the Court and that the best interests of the incapacitated person remain paramount.

If Inheritance Tax is a concern to you, or if you are interested in leaving something to charity in your Will, please do get in touch with Alastair Liddiard. 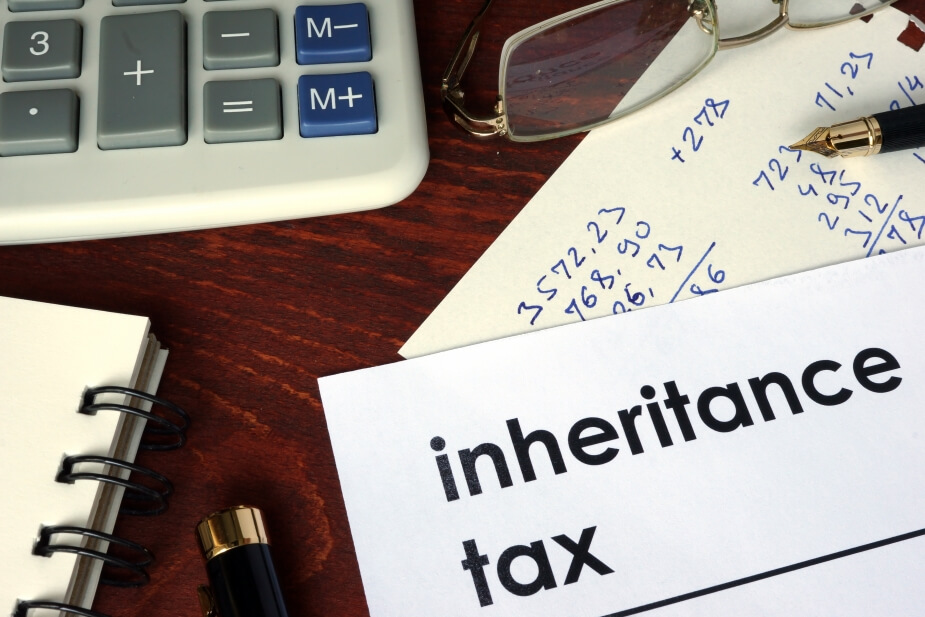