We would like to thank GPFM for their kind efforts to raise money for the Longmores Charitable Foundation through a wine tasting evening on the 28 August at the Sailsbury Arms. This is the company’s annual event and this year they generously decided to donate the proceeds to our Foundation.

GPFM raised an impressive total of £255 which will be added to the Foundation’s other fundraising efforts to then be awarded as grants to worthy local causes. Three of our staff members attended the event to demonstrate our support for the occasion: Trustees Chris Pease and Racheal Spalton plus Charles Fraser.

Finally, we would like to particularly thank the directors Simon Frost and Scott Atkinson alongside a member of their operations team, Elizabeth Anderson, for organising such an enjoyable event and of course donating to our Charitable Foundation.

Read more about the Longmores Charitable Foundation and how to apply for a grant. 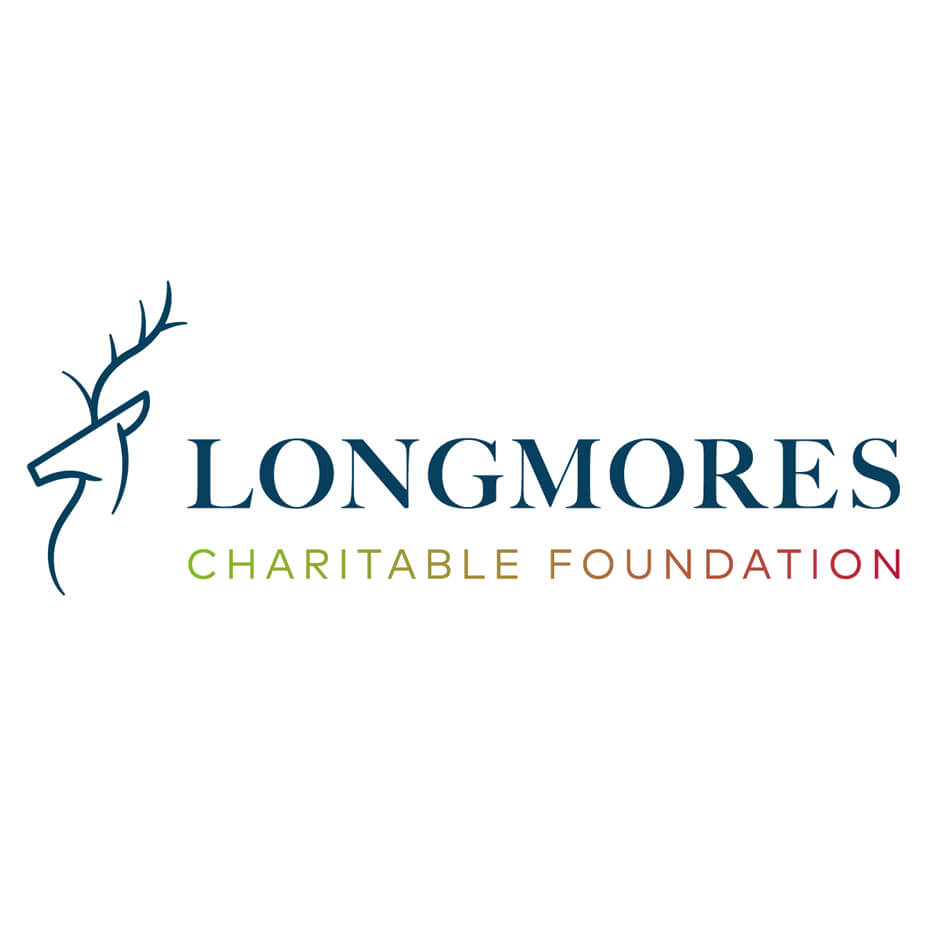