Keep up to date with our response to Coronavirus.
Home / Commercial Property / Focus on…partnership agreements

The term ‘partnership’ describes a relationship between parties carrying on a business in common with a view to profit.Despite the creation of limited liability partnerships over a decade ago and the availability of other corporate vehicles, the partnership model remains popular, particularly amongst small professional firms who do not wish to be burdened by the legal and administrative requirements associated with incorporation.

The Partnership Act 1890 (the “Act”) forms the basis of modern day partnership law.Although the Act is relatively comprehensive, it does not cover in sufficient detail (or in some cases at all) certain relevant features of partnerships and is in a number of respects outdated.Whilst the Act can form the basis of a partnership’s constitution, it is always advisable for partners to enter into a formal partnership agreement at the outset of the partnership arrangement.

Set out below are some of the important features which ought to be covered in a partnership agreement.

Under the Act, partners’ capital contributions to the partnership do not determine their entitlement to partnership net assets or capital – partners are entitled to share equally in the capital and profits and must contribute equally towards losses.Due to the fact that partners’ capital contributions are often unequal and there is often a desire to depart from this default position, the manner in which capital is contributed and the allocation of partnership profits and losses is usually recorded in a partnership agreement.

– An entitlement to interest on advances made to the partnership.

– A requirement that every partner takes part in the management of the partnership.

The Act also provides that differences arising as to ordinary partnership matters must be decided by a majority of the partners (although changes to the nature of the partnership business require unanimous partner consent).In practice, a partnership agreement often changes this, and voting can for example be on a weighted basis (in proportion to profit entitlements) rather than per capita.

Under the Act, once a partner leaves a firm, he is free to establish a competing business wherever he wishes and can provide services to the firm’s customers or clients.However, he cannot solicit existing clients of the firm or represent himself as carrying on business in succession to the firm or using a similar name.Because of the limited nature of this protection, it is commonplace to include specific covenants in a partnership agreement preventing outgoing partners from dealing with clients or customers of the firm for a period after he has left.There may also be a prohibition on engaging in competing activities within a defined geographical area for a period of time.

If you would like to discuss any of the topics within this blog please get into contact with Agata Rumbelow. 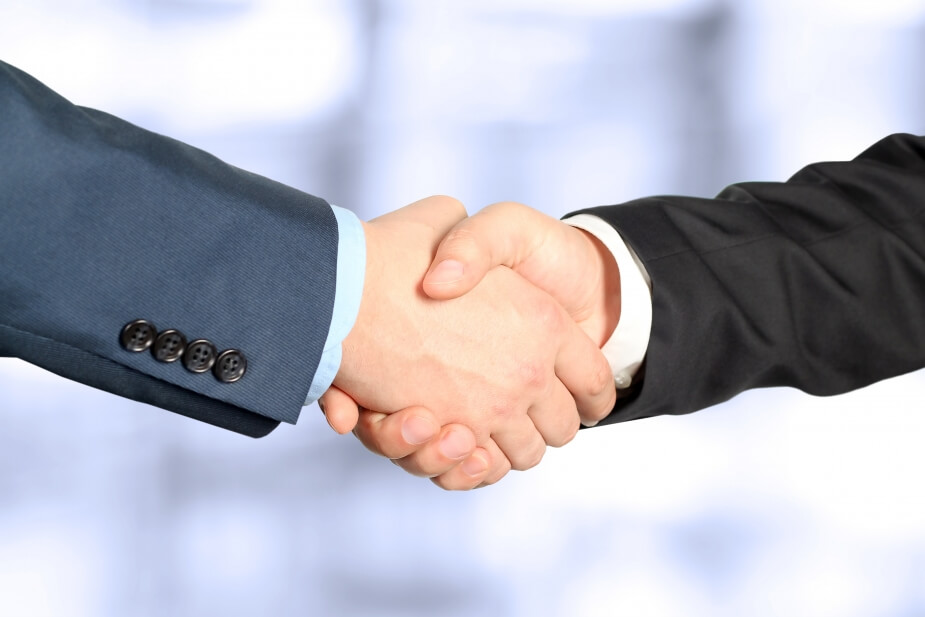